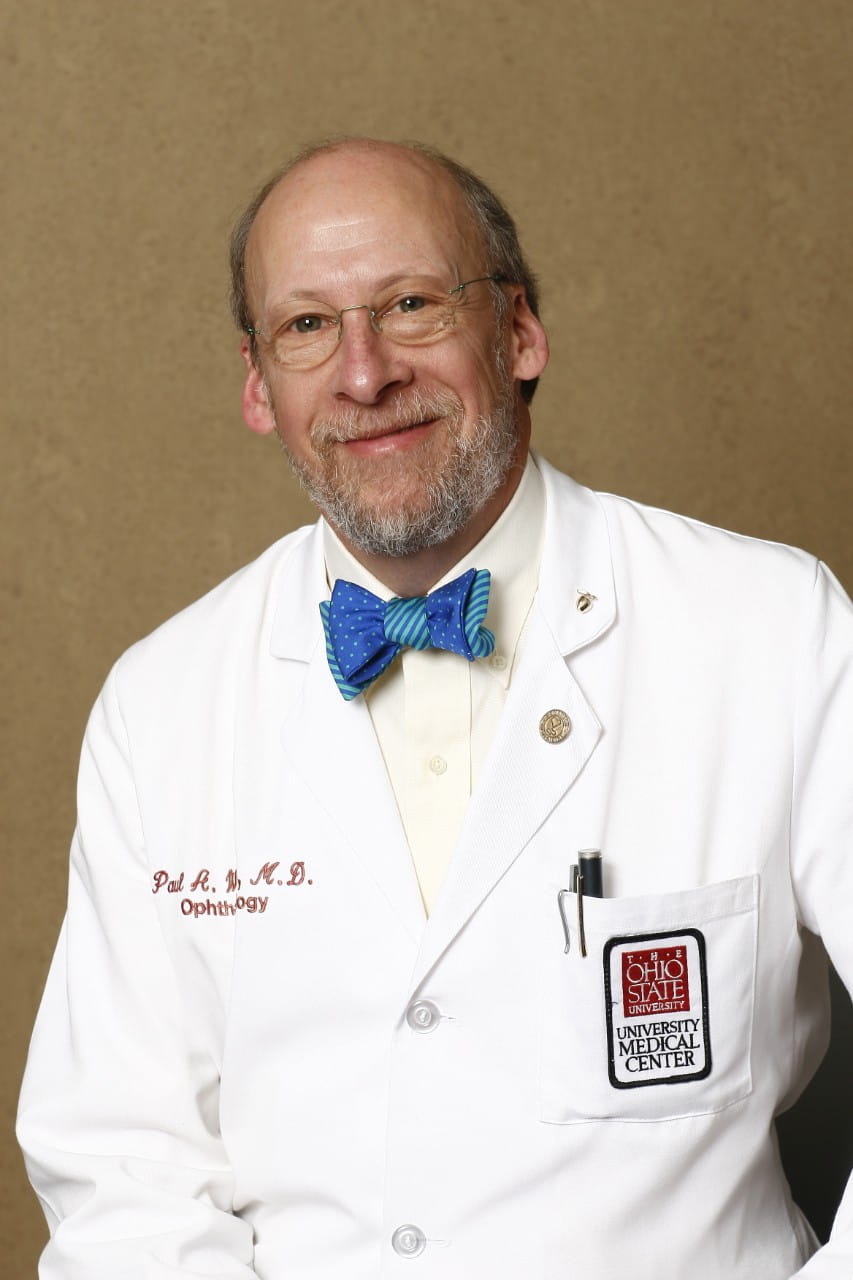 Dr. Paul Weber has always had a passion for patient care and education. The decision to stop seeing patients in clinic due to severe cervical arthritis was not an easy one for him to make.

While Dr. Weber will no longer see patients in a general clinic setting, he plans to continue to pursue the department mission to prevent and cure blinding eye disease and improve the quality of vision through clinical care, research and education.

Dr. Weber came to Columbus to complete his ophthalmology residency training, and has remained in the department ever since. Throughout his career at Ohio State, he has held many leadership roles. Most notably, he served as Chairman for the Department of Ophthalmology from 1988 - 2004 and served as Vice Dean for Education in The Ohio State University College of Medicine from 2004 - 2007.

Dr. Weber has contributed immensely to the education of students and residents as evidenced by the numerous awards he has received through the Ohio State University College of Medicine. Dr. Weber was named Professor of Year in 2000 and Pre-Clinical Professor of the Year in 1999 and 2000. He has also received the Excellence in Teaching Award, the Medical Alumni Faculty Teaching Award and most notably, The Lifetime Achievement Award.

We are fortunate that Dr. Weber plans to stay involved in the department. He hopes to maximize his impact in the areas of research and education – two of his greatest passions. Dr. Weber is working in conjunction with Matt Finkes, Director of Development, and plans to focus his efforts toward contributing and raising funds for these initiatives.

For more information, please contact Matt Finkes at Matthew.Finkes@osumc.edu or 614-561-4703.