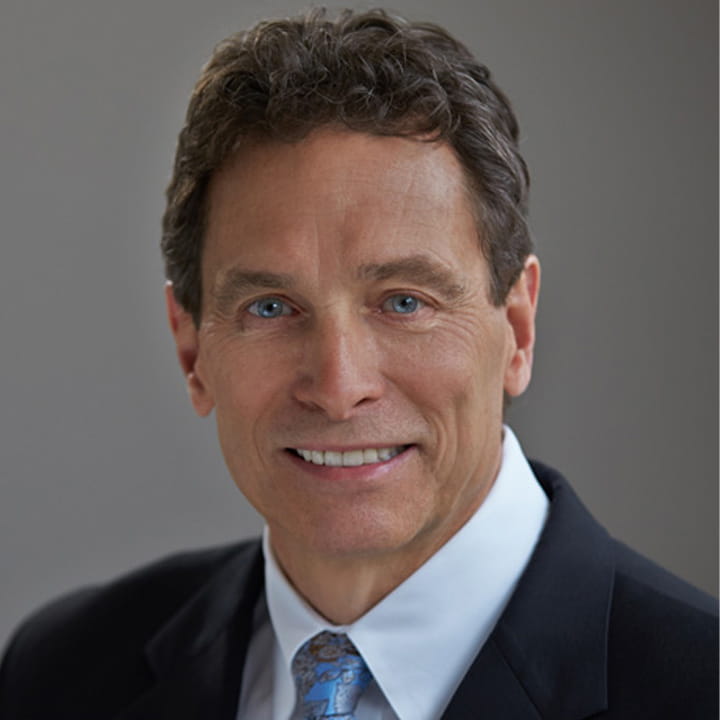 I have an abiding interest in preventing nicotine/tobacco addiction and am the founder and president of the Preventing Tobacco Addiction Foundation, an organization dedicated to increasing awareness of the risks of nicotine addiction and secondhand smoke, and raising the legal minimum sale age for all nicotine products to age 21. I am co-chair for “SmokeFree Columbus,” the coalition that helped pass smoke-free legislation in a dozen central Ohio communities and led to statewide legislation. I am the recipient of the 2011 Public Health Award from the American Academy of Family Physicians and the 2014 C. Everett Koop Award from the American Lung Association. I live in the Columbus suburb of Dublin with my wife and three children.