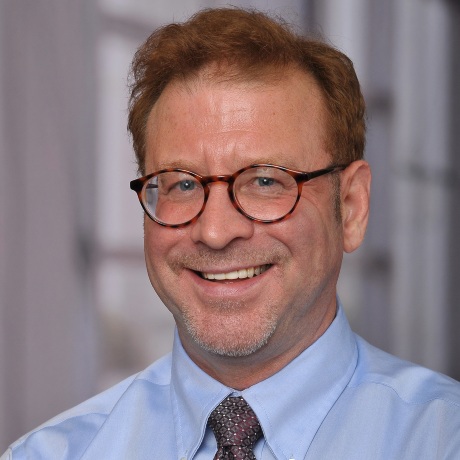 Edward joins us after working for five years at The Royal Free Hospital and Guys and St Thomas' in London United Kingdom on phase 1 Oncology Trials. He also has worked on early HIV trials in San Francisco for five years. Always a lover a theatre, he earned a double major in Acting and Directing from Wright State University and worked as a professional actor before returning to Columbus, where he still acts and directs in local productions.