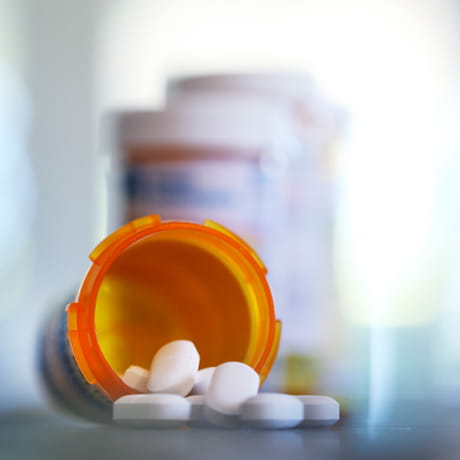 The focus of the VIOLET study was to determine whether high doses of vitamin D could reduce mortality in critically ill patients with vitamin D deficiencies and who were at risk for acute respiratory distress syndrome. The study concluded that early administration of high-dose vitamin D did not reduce mortality or impact other, nonfatal outcomes among critically ill, vitamin D–deficient patients.

“We did expect that the early provision of vitamin D would decrease mortality, so we were disappointed in the results,” says study team member Jeffrey Caterino, MD, professor of Emergency Medicine. “However, further work is going on to determine if patients with severe vitamin D deficiency might benefit.”

Ohio State Wexner Medical Center was one of 44 academic medical centers to participate in the study, which began in April 2017 and involved more than 200 researchers.