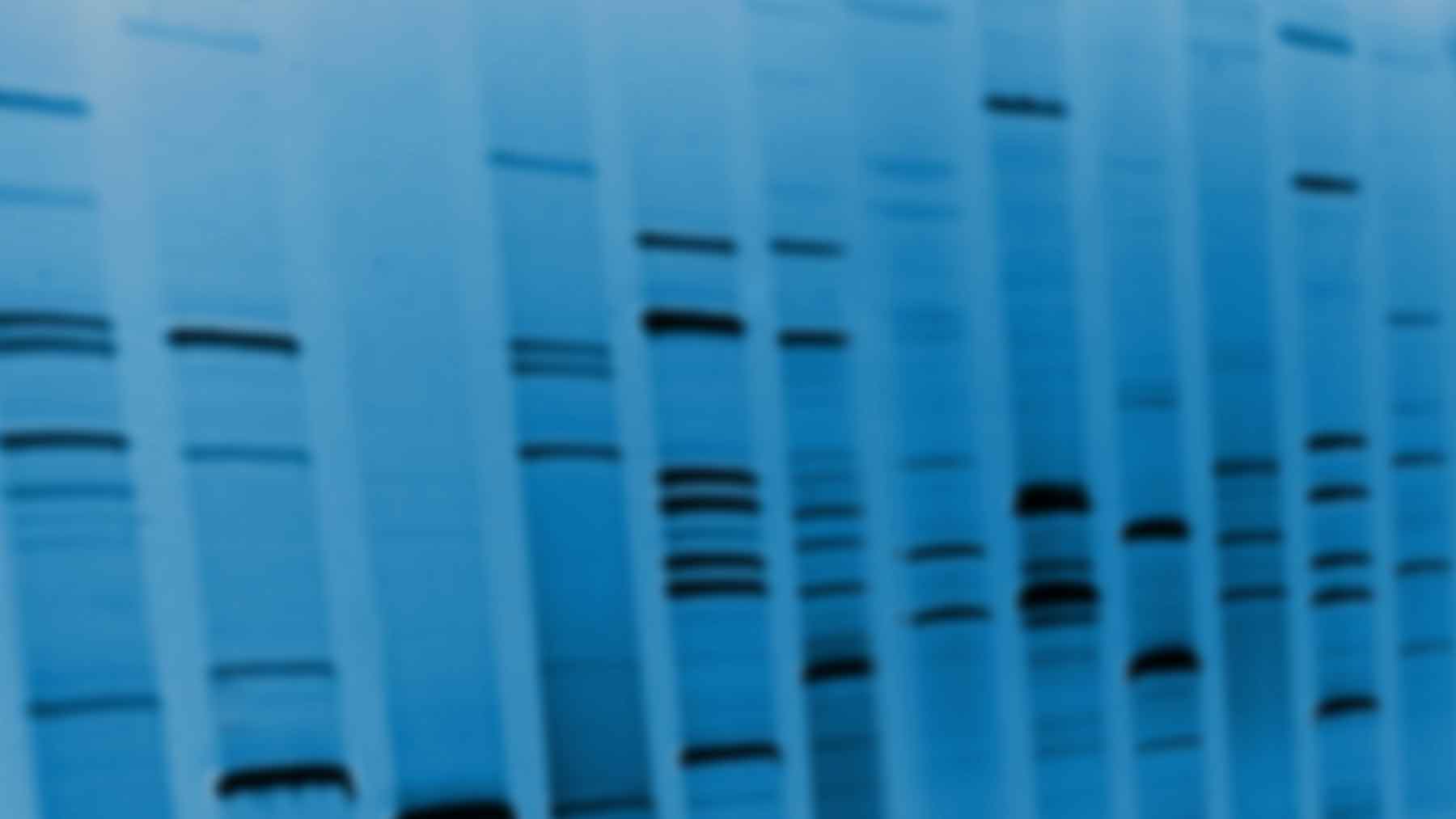 The National Institutes of Health National Advisory Neurological Disorders and Stroke Council has awarded an R21 grant to researchers at The Ohio State University College of Medicine to study a new therapeutic approach for aromatic L-amino acid decarboxylase (AADC) deficiency.

There is currently no cure for AADC, and available treatments have proven to have limited therapeutic benefit. Researchers at The Ohio State University College of Medicine want to solve that problem by testing a new therapeutic approach that aims to eliminate the neurological symptoms of this devastating disease and lead to further research in the treatment of inherited neurological diseases.

Under the direction of neuroscientist and professor of neurological surgery Krystof Bankiewicz, MD, PhD, professor of Neurological Surgery at Ohio State College of Medicine, the study will test a procedure to increase AADC levels. To do this, scientists will inject the AADC enzyme into the nuclei of the brain cells of animal models using a localized infusion of an adenoviral vector.

The team’s preliminary work in restoring normal dopamine synthesis in the basal ganglia of 20 patients with AADC deficiency has proven safe and effective, but had little effect on the levels of serotonin. The present proposal seeks to accumulate safety data by using a single cannula pass to enable vector delivery into serotonergic and noradrenergic nuclei, as well as the dopaminergic nuclei. Data from this study will be used to further investigate this new procedure in more patients.

“In our view, the proposed research will have a significant impact on public health,” says Dr. Bankiewicz. “Although AADC deficiency is a rare pediatric disease, the burden to caregivers and the cost to society is large over the life of the patients—not to mention the plight of the patients themselves. In the larger sense, projects like this will continue to enhance our ability to treat inherited neurological diseases.” 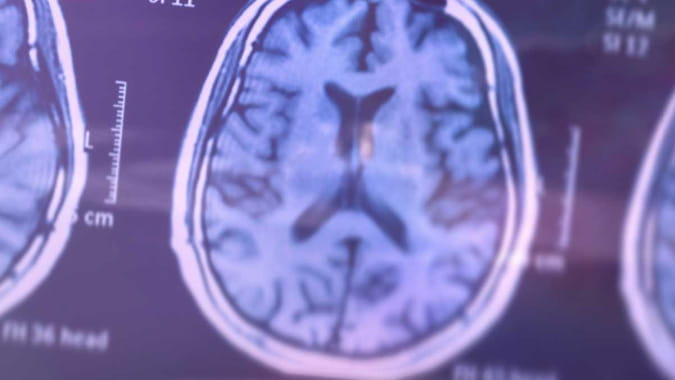 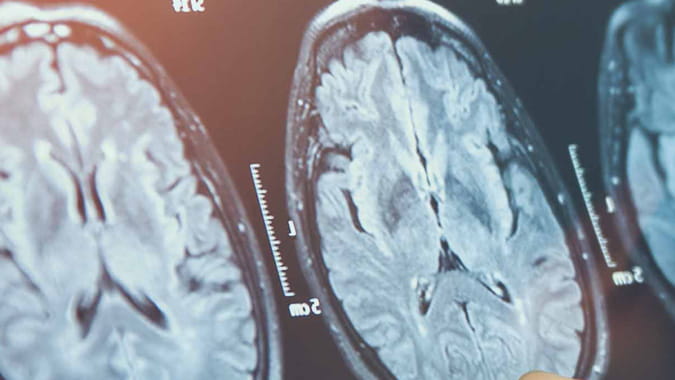 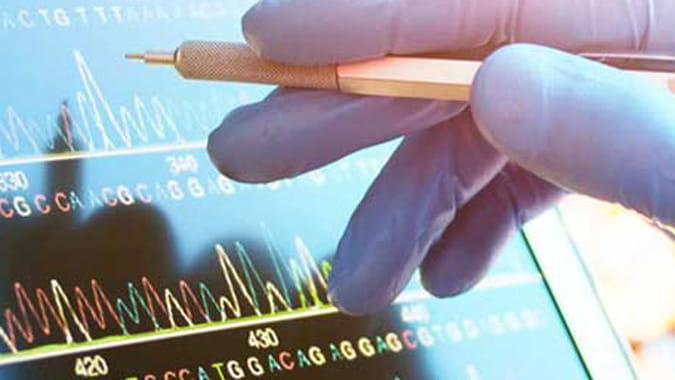