Clinical trials underway to change the future of cancer therapy 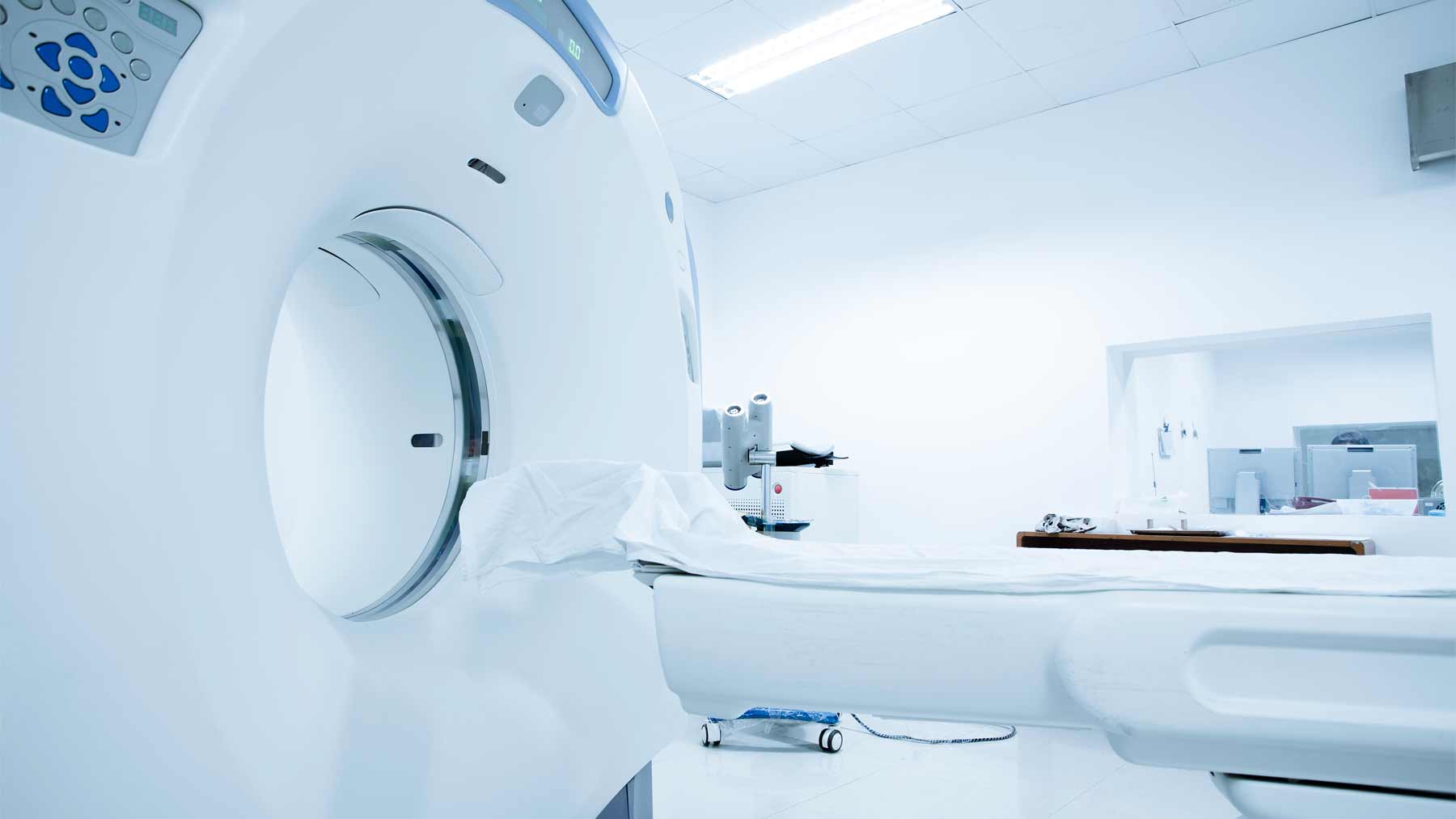 FLASH therapy abridges the time to deliver full-course radiation therapy from six to eight weeks to just under one second.

Proton therapy is an advanced type of radiation treatment that uses protons instead of X-rays to kill cancer cells. A machine (cyclotron) delivers high-energy proton beams painlessly through the skin from outside the body. Protons are accelerated to about two-thirds the speed of light, or more than 100,000 miles per second, to destroy cancer cells, while minimizing exposure to nearby healthy tissues. FLASH, a cutting-edge technology for the delivery of powerful, cancer-killing proton beams, will be investigated, and even pioneered, at Ohio State, first in preclinical models and eventually in clinical trials, should the laboratory results appear safe and effective.

A new multiroom proton therapy center, a collaboration with Nationwide Children’s Hospital, will be equipped with the Varian ProBeam 360° treatment system. It will be the first treatment center specifically built with a dual-capability system that can deliver both conventional proton therapy and FLASH to both adults and children in the United States.

Ohio State researchers also plan to investigate FLASH-electrons to complement the ongoing studies with FLASH-protons, delivering dose rates of over 600 Gy per second delivered by 6 and 9 MeV electrons. This technology, delivering electrons instead of protons, represents a paradigm shift in the field of oncology, with the potential to both expand and improve the role of radiation therapy in the intraoperative treatment of cancer patients. 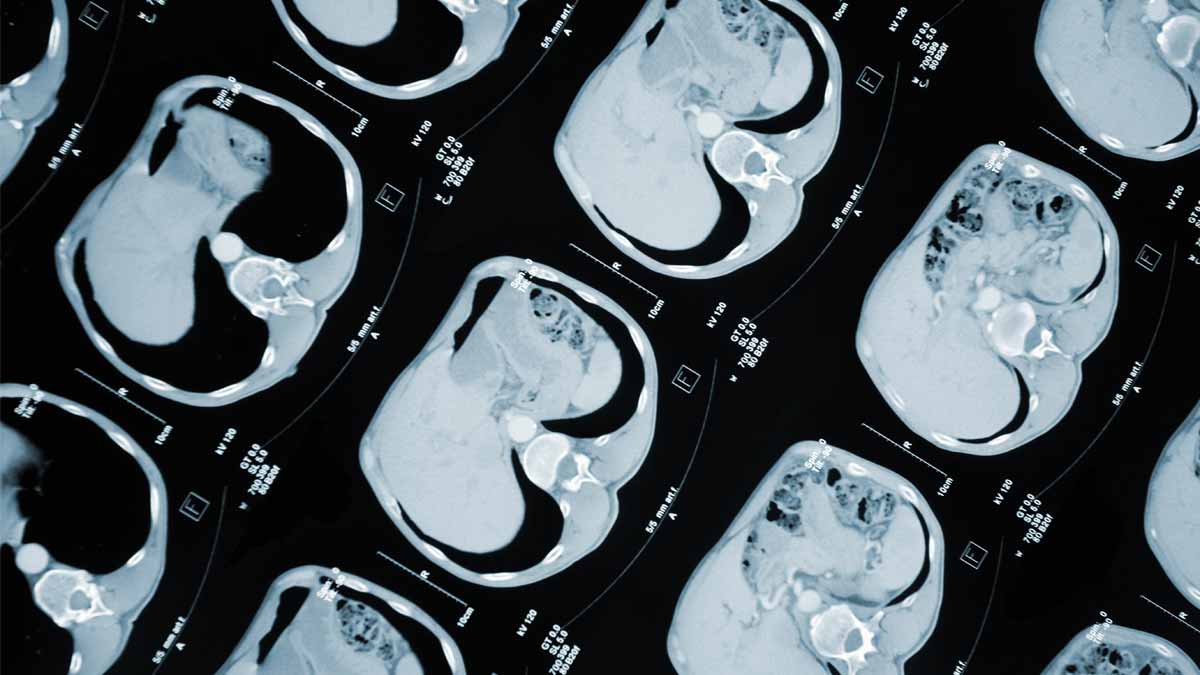 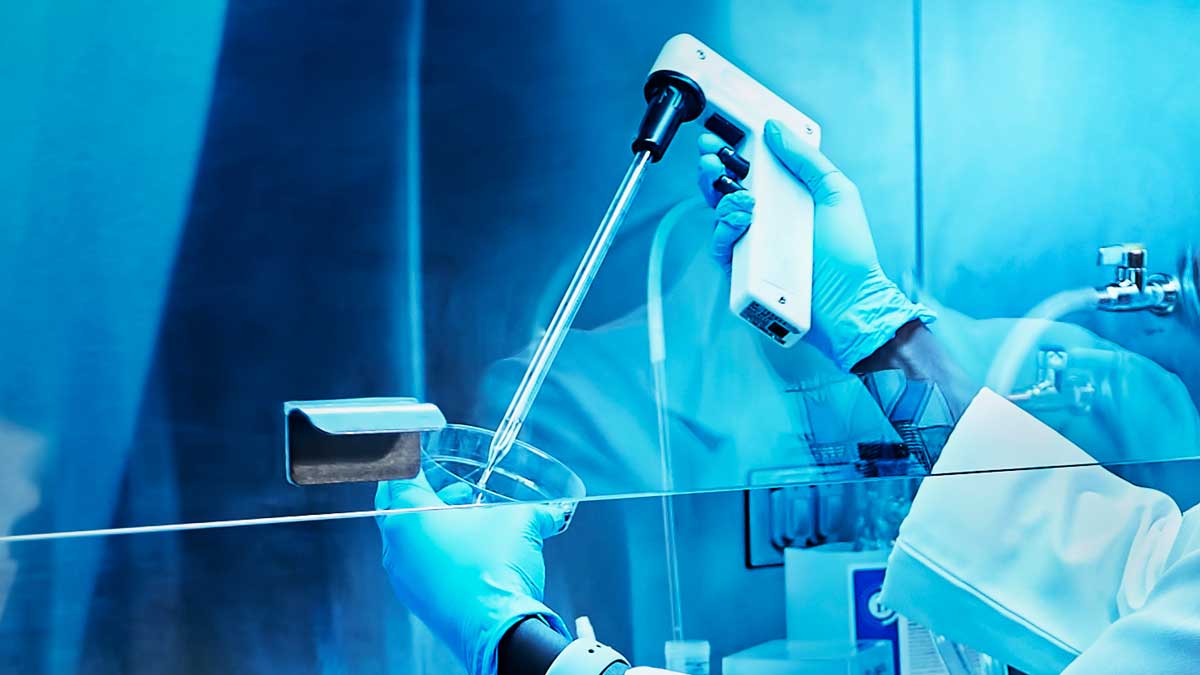 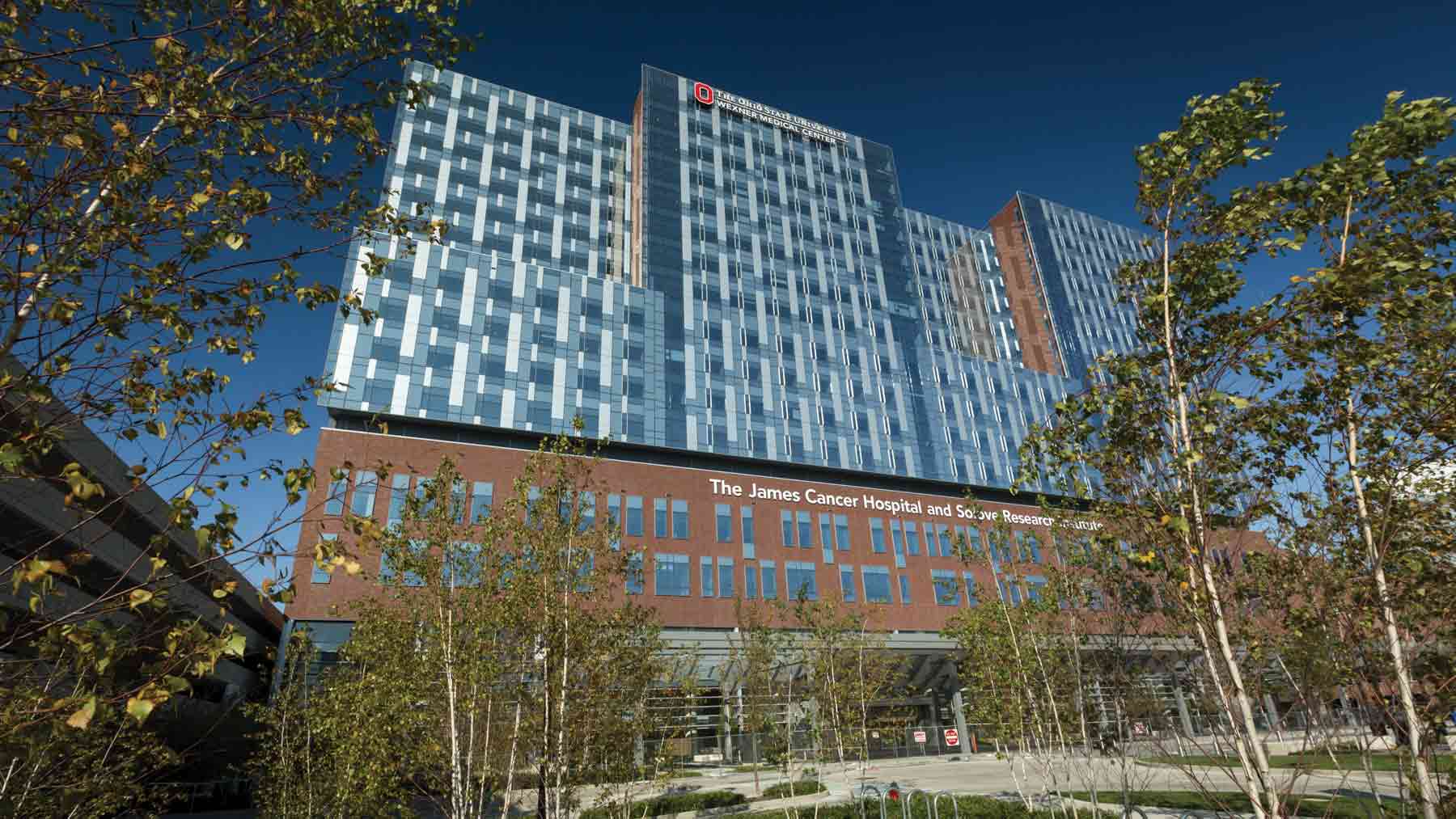