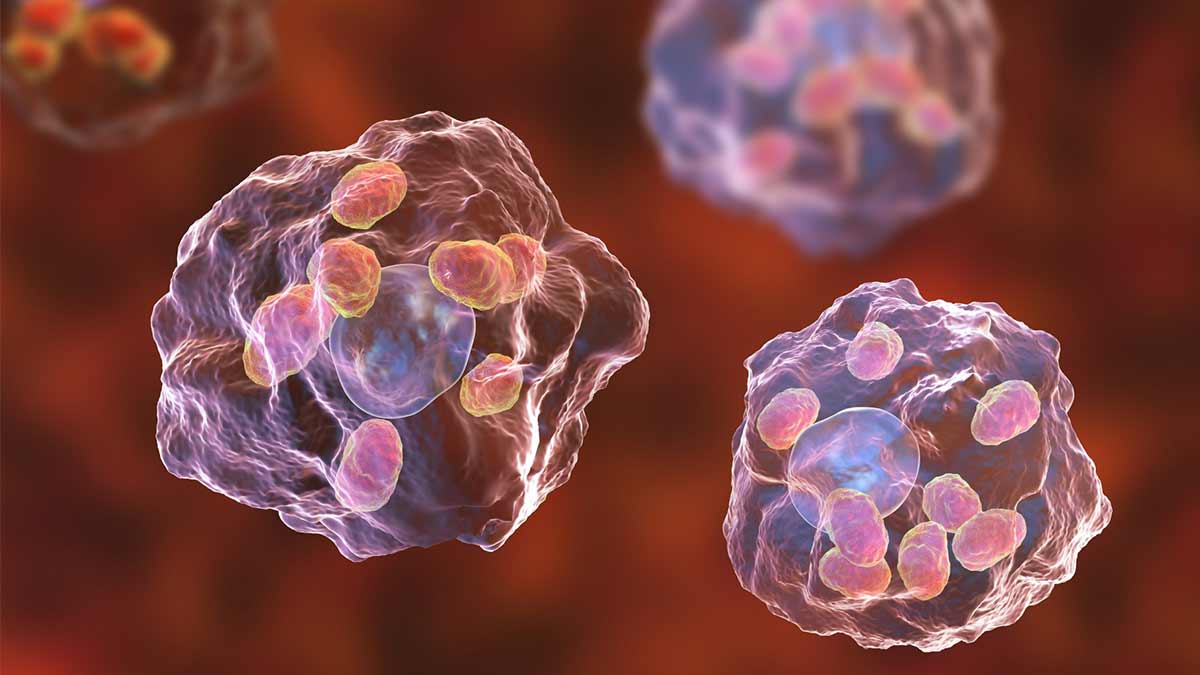 The parasites that cause a disfiguring skin disease affecting about 12 million people globally may have met their match in vaccines developed using CRISPR gene-editing technology, new research published in the journal NPJ Vaccines (external link) suggests.

Phase 1 human trials are set to start later this year with a vaccine designed to prevent infection by Leishmania major, the parasite species that causes cutaneous leishmaniasis in tropical and subtropical regions of the Eastern Hemisphere.

The same research team, co-led by Abhay Satoskar, MD, PhD, professor of pathology at The Ohio State University College of Medicine, has used CRISPR technology to develop a vaccine targeting Leishmania mexicana, the species of the parasite that is found in South, Central and North America.

In mice, the vaccine – created with a mutated live parasite – posed no threat of causing skin lesions and provided long-term infection prevention.

This new species causes a more chronic infection that, unlike skin lesions generated by L. major infection, will not self-heal. Researchers expect the L. major mutant parasite vaccine to be effective against the L. mexicana species but have developed the second vaccine as a backup – and to find out whether their technique could tame the more virulent organism.

"The main thing we wanted to see was if this approach, removing a specific gene, could break this tough cookie, which has always been a problem. It’s not an easy parasite," said Satoskar, also a professor of microbiology at Ohio State. "Based on our experimental data, we should be able to use the L. major vaccine in the New World. But if it doesn’t work, we have a plan b."

Read more about this vaccine’s ability stop parasites in their tracks (external link).