B cells are immune cells that make antibodies targeting foreign viruses and bacteria. When a B cell binds to its target, it can differentiate, or change into one of its mature forms called a plasma cell. To fight off the infection, plasma cells release large amounts of antibodies that help the immune system neutralize the threat.

Dr. Lio and his research team, which also includes graduate research associates Bella Lee and Michael Hsu, didn’t originally aim to study vitamin C, but the group modified their research focus after they noticed the significant impact the antioxidant had on B cell differentiation.

“Initially, we were studying B cell differentiation, but we found that the in vitro process was inefficient. This led us to hypothesize that we were missing some vital micronutrient,” Dr. Lio says. “We found out that vitamin C is a key component of the B cell differentiation process. Once we supplemented our B cells in a dish with vitamin C, they quickly differentiated into plasma cells that produce antibodies — the whole process became more efficient.”

After this novel discovery, Dr. Lio and his team dove deeper into why vitamin C improves B cell differentiation by investigating the genetics behind this process. They started with Prdm1, a gene that needs to turn on for B cells to differentiate into plasma cells. Dr. Lio’s most recent research found that Prdm1’s expression is controlled by epigenetics, a process that alters a gene’s activity without changing the sequence of the gene.

Dr. Lio compares epigenetics to music scores — a person’s DNA sequences are like notes on a sheet of music, and music often has annotations to the notes that tell the musician when to play louder, softer or simply be silent. Like these annotations that determine how music sounds, epigenetics controls when genes turn on or off.

The particular epigenetic annotation that deactivates Prdm1 is called DNA methylation, or when a methyl group is added to DNA. When methyl groups detach from the DNA, the gene Prdm1 turns on, and B cells can become plasma cells to aid the immune system.

“We determined that vitamin C’s effect on cell differentiation occurs through an epigenetic process, which is how cells regulate which genes to turn on and which to turn off. It helps the cells fine-tune gene expression, and the cells become what they’re supposed to be,” Dr. Lio says.

Dr. Lio believes the next step of this research includes testing vitamin C’s effects on the immune system in animal models. In the future, these groundbreaking findings could have promising clinical applications for people susceptible to vitamin C deficiency and could help lessen the severity of infections for patients with vitamin C deficiency.

“Some patients have low vitamin C levels, and while we’re not sure yet about the correlation between vitamin C and the clinical immunological symptoms, this could be a simple way of helping those who have low vitamin C levels,” Dr. Lio says. “There have been a couple studies published that have shown that vitamin C doesn’t function just as an antioxidant, which is what most people know it as. This is one more piece of evidence that vitamin C has other important functions in helping cells express genes properly and conjure up an immune response.”

This research was funded by MI&I and PIIO at The Ohio State University and by grants from the National Institutes of Health, La Jolla Institute for Immunology and Kyowa Kirin Inc.

You can read more about Dr. Lio’s research in eLife (external website). 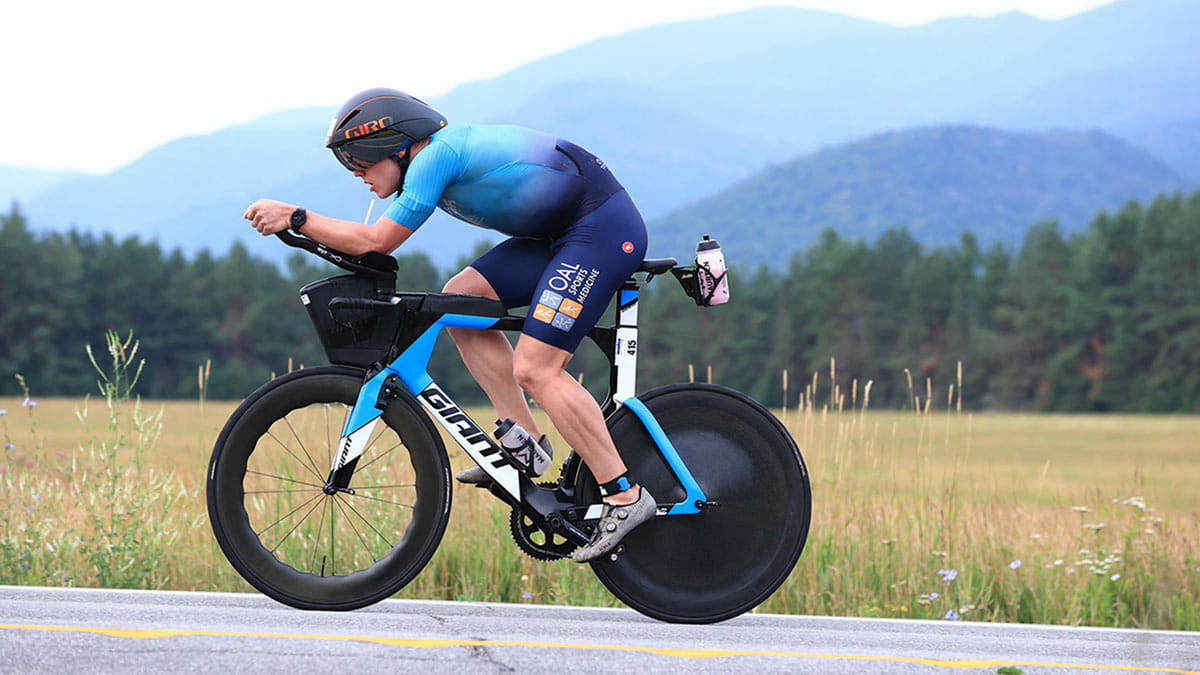