January 16, 2023
Fragile X syndrome (FXS), an X-linked human gene disorder, is the most common monogenic cause of intellectual disability and autism spectrum disorders. According to the Centers for Disease Control and Prevention, approximately one in 7,000 males and one in 11,000 females have the syndrome, which is caused by changes and mutations in the fragile X messenger ribonucleoprotein 1 (FMR1) gene. FMR1 encodes for a protein called FMRP, and those with FXS typically have very low to no functional levels of FMRP. 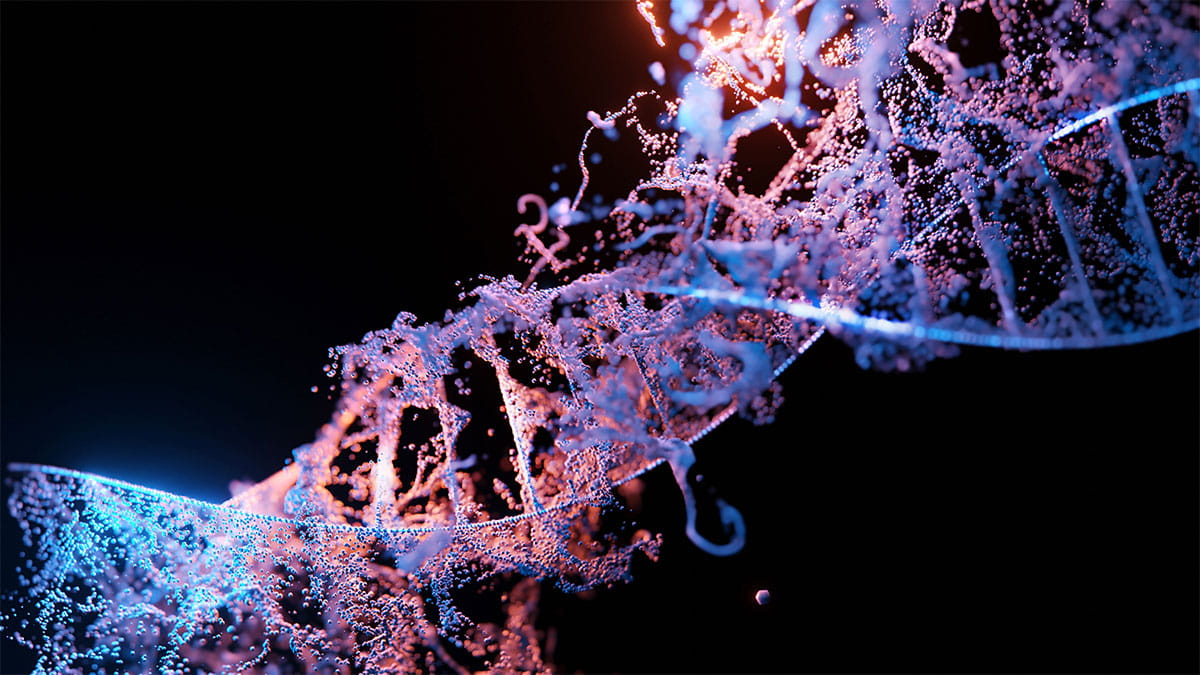 FMRP is highly expressed in the developing brain and previous research has shown it regulates neuronal function and synaptic plasticity by binding to and controlling the translation of mRNAs that encode post-synaptic proteins, and autism-associated proteins.

Michael Kearse, PhD, assistant professor of Biological Chemistry and Pharmacology at The Ohio State University College of Medicine, runs the Kearse Lab, which uses biochemistry, molecular biology, and RNA-sequencing to identify new and uncommon mechanisms of mRNA translation that are affected in human disease.

“mRNA serves as the essential intermediate between DNA and protein. Correctly synthesizing proteins from their mRNA is critical,” Dr. Kearse says. “When FMRP is absent, control of mRNA translation in the brain is affected and this contributes to the initiation and progression of FXS.”

Recent research conducted by Dr. Kearse and his team a team of researchers in his lab provides an answer to how FMRP targets mRNA and controls translation. “A noncanonical RNA-binding domain of the fragile X protein, FMRP, elicits translational repression independent of mRNA G-quadruplexes” was recently published in the Journal of Biological Chemistry and was selected as an Editors’ Pick for its impactful contribution to the field.

The research gauges the ability of FMRP to bind mRNA and directly regulate translation and gives new insight into the molecular basis of the etiology of FXS. The Kearse Lab focused on testing whether RNA G-quadruplexes (G4s) within the coding sequence was required and determined that a unique RNA-binding domain allows FMRP to inhibit translation independent of mRNA G4s.

“Not knowing exactly how FMRP functions has made therapeutic development for FXS and other fragile X-associated disorders difficult, and treatments have been geared toward the management of disease symptoms,” Dr. Kearse says. “This research could lead to better designed approaches in finding new therapeutics for the disease.”