One indicator of a community's overall health is its infant mortality rate, the number of deaths per live births among babies under a year old. Recent CDC data put Ohio's infant mortality rate among the highest in the country, although the most recent data in certain areas of the state, including Franklin County, shows significant improvements.

Ohio State is dedicated to being part of the solution to reduce infant mortality by working together with community partners and fellow health systems to improve the health of mothers and babies throughout our state.

At The Ohio State University Wexner Medical Center, infant mortality has fallen by more than half since 2011, even as Ohio State remains the destination for central Ohio's most high-risk pregnancies.

Ohio State's breakthrough strategies began with the first effective medication to reduce premature births, the leading cause of infant death.

Starting in 1992, Jay Iams, MD, led the Ohio State team for a large National Institutes of Health research effort to study how progesterone would affect women at risk for delivering prematurely.

"Results were so quickly conclusive that the oversight committee stopped our study ahead of time," says Iams, a now-retired maternal-fetal medicine specialist and a professor emeritus at The Ohio State University.

Today, progesterone treatment is the standard of care nationwide for those high-risk patients. This standard was developed here at Ohio State.

Iams also discovered how to determine which women are high-risk. Premature delivery was an established risk factor, but he found that a short cervix in the second trimester was another predictor of preterm delivery.

"This research revolutionized our care, and we're now offering screening for all mothers," Thung says.

To improve accountability and to implement these practices throughout Ohio, Ohio State partnered with the Ohio Perinatal Quality Collaborative (OPQC).

"The OPQC is quality improvement," says Iams, who leads the OPQC's obstetrics arm. "It uses research-based guidelines, making the right thing to do the easiest, automatic thing to do."

OPQC initiatives have begun driving sharp drops in Ohio's births before 32 weeks and births unnecessarily induced before 39 weeks. Efforts to improve birth-data measurements have made Ohio's birth registry among the best in the nation.

“At The Ohio State University Wexner Medical Center, infant mortality has fallen by more than half since 2011, even as Ohio State remains the destination for central Ohio's most high-risk pregnancies.” Click to tweet this story

Some populations have seen little decrease in infant mortality.

"I once thought I could just prescribe something and everything would improve," Iams says. "Now that we've done that for many years without enough payoff, I'm convinced that the payoff needs to come from removing social determinants."

At work to address these issues are Twinkle French Schottke and Patricia Gabbe, MD, who run Moms2B, a program within the Department of Obstetrics and Gynecology at Ohio State.

Moms2B founder Gabbe, a pediatrician as well as a clinical researcher and professor at The Ohio State University, collaborates with Moms2B Director Schottke to design weekly sessions in eight high-risk neighborhoods.

Its first site, Weinland Park, saw a five-fold reduction in infant mortality in Moms2B's first four years. Moms2B babies are better prepared for kindergarten, and moms exposed to Moms2B see significantly lower rates of preterm birth than other moms in their neighborhoods.

"When I see that a baby has died," Schottke says, "in addition to the grief that accompanies infant death, I just think, ‘Oh, no. We didn't get to that one.'"

Iams says these efforts have produced tremendous progress, but the work to reduce infant mortality is far from finished.

"Medical interventions during pregnancy are not enough," he says. "We need to address the social issues that affect so many pregnant women, in family support, housing, transportation and food security. That's what we can really improve in Ohio."

The Ohio State blueprint to address community-health crises is stretching to the far corners of our community, the state of Ohio and beyond.

Give to the Maternal & Fetal Medicine Fund at Ohio State 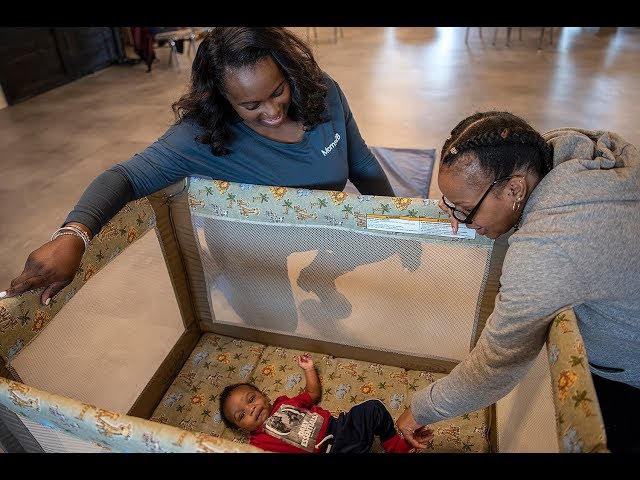 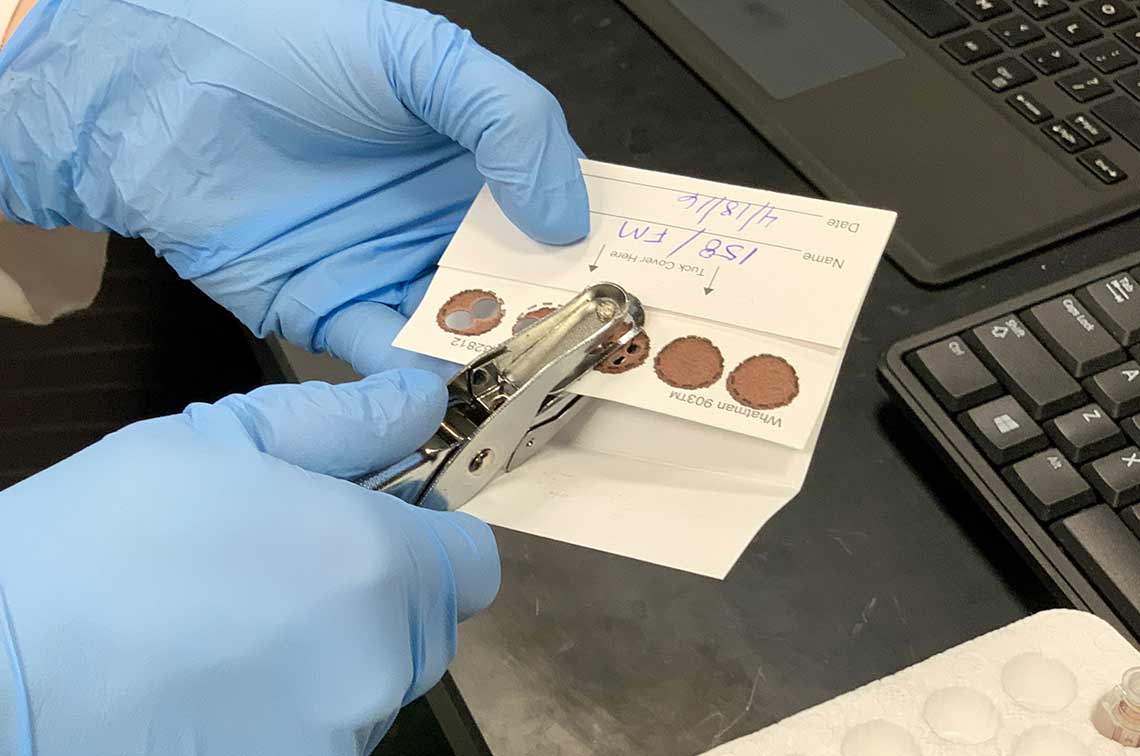 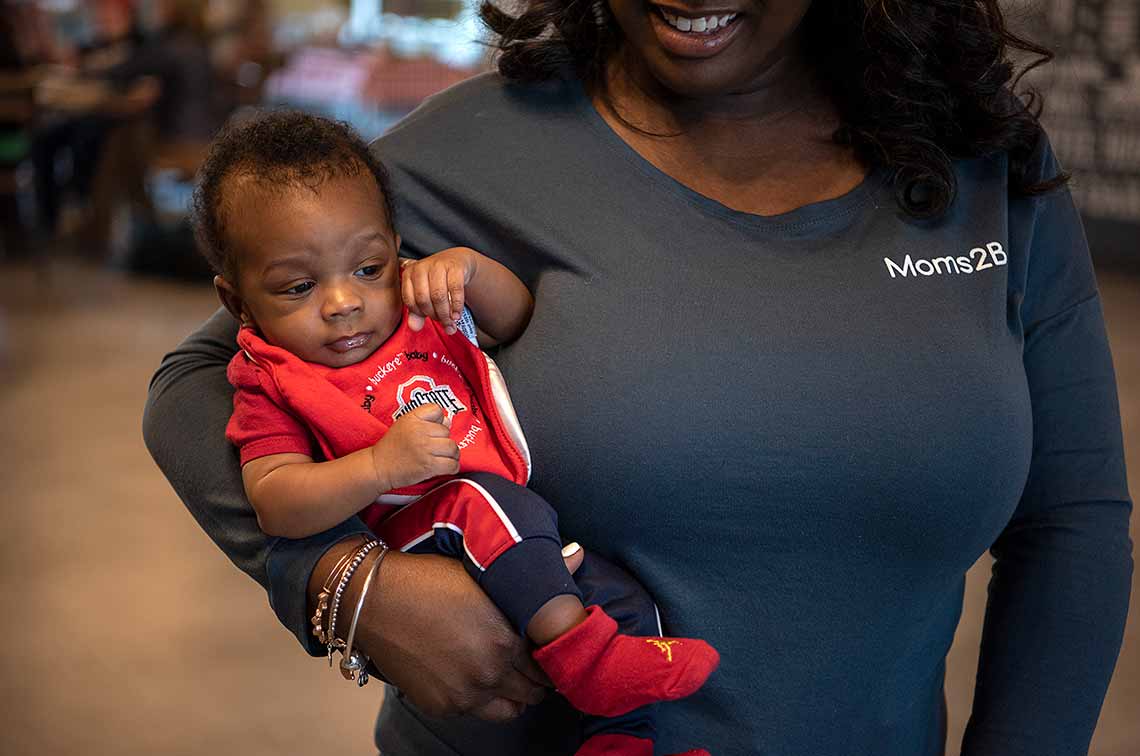 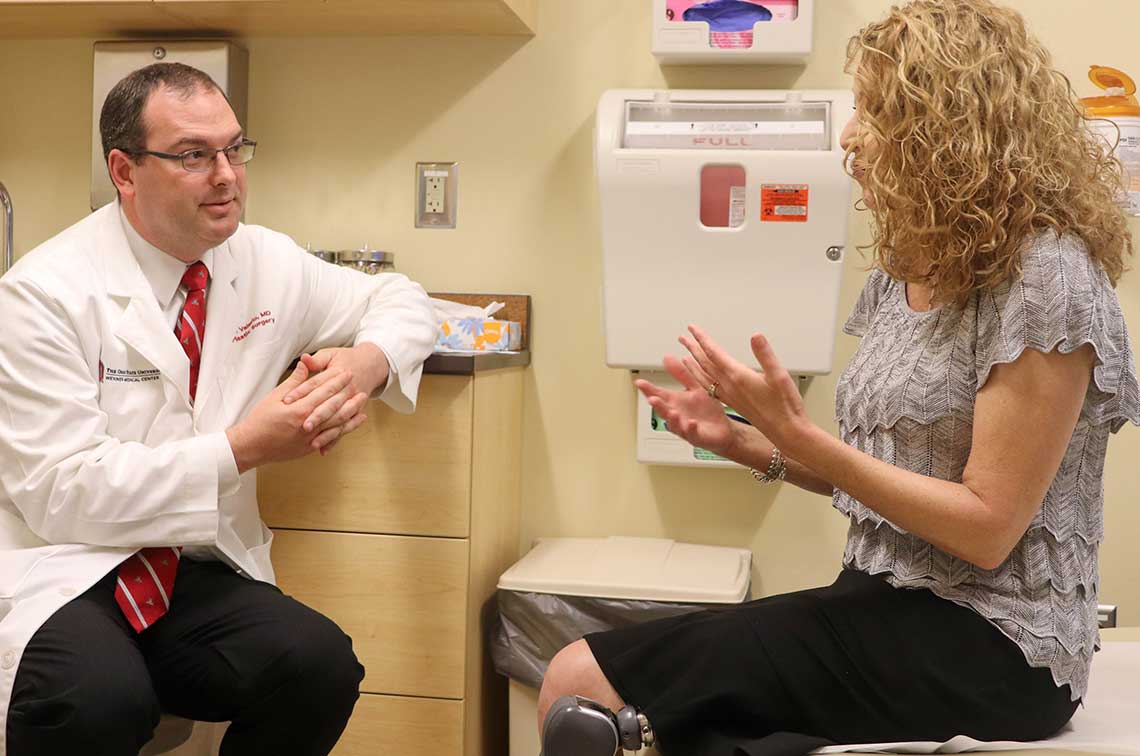 See how we’ve pioneered a solution for nerve pain for amputees.