Understanding Your Stage or Type of MS 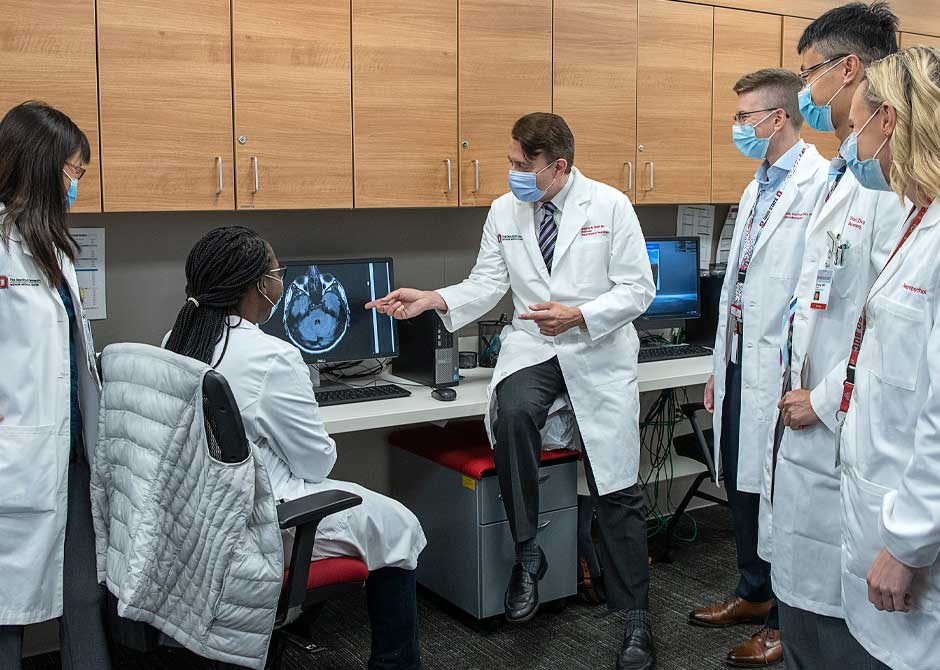 No two patients will have the same MS journey. We understand that this can be a bit unsettling, because we all appreciate predictability and knowing what comes next. Our goal is to pinpoint the individual stage of MS that you’re currently in so you feel more prepared and better informed going forward.

MS generally falls into one of four types, or stages. You may remain in one stage throughout your life, or you may transition between several stages, including:

You’re considered to have clinically isolated syndrome (CIS) following a first episode of neurological symptoms and deficits caused by a typical MS lesion. After this first episode, it’s too soon to tell if CIS may evolve into definite MS in the future. However, MRI scans and spinal fluid tests can indicate if someone with CIS has a high chance of developing additional inflammatory activity, which would lead to a definitive diagnosis of MS.

CIS is most frequently caused by inflammation in the optic nerve (causing visual loss in one eye), spinal cord (causing numbness or weakness in one or more limbs, often with bladder control difficulties) or brainstem (causing symptoms such as double vision, vertigo and gait imbalance).

In most cases, doctors will prescribe medicine for people who have CIS with risk factors for future relapses. When taken early and even before the diagnosis of MS, these medicines may keep the disease from getting worse or extend one’s time without definitive MS.

Your MS may progress to something called relapsing-remitting MS (RRMS) if you develop new neurologic symptoms that start and stop multiple times or have rapid worsening of existing symptoms, followed by full or partial recovery. Referred to as relapses, these episodes are caused when existing lesions in the central nervous system expand or new MS lesions develop.

By definition, a relapse must last 24 hours or longer, but they typically last weeks to months. Most people with RRMS are generally free of major symptoms during the periods between relapses, which are called remissions. However, some symptoms associated with MS, such as fatigue and muscle spasms, can still remain, even during remissions.

Most people diagnosed with MS have a relapsing-remitting phase of the condition early on. RRMS occurs two to three times more often in women than men, and it’s usually diagnosed in young adulthood when people are in their 20s or 30s.

In some individuals — but not all — secondary progressive MS (SPMS) follows RRMS, typically starting after 15-20 years of relapsing, remitting episodes. SPMS is marked by steady, gradual worsening of one or more neurological disabilities, usually weakness or numbness in one or more limbs, gait imbalance or memory difficulties.

This progressive phase of MS is considered active when new inflammatory lesions detected on MRI scans are accompanied by gradual neurological decline, not just repetitive episodes of the same symptoms. Disease-modifying therapies are most effective during an active period of SPMS to slow or reduce the severity of decline.

Individuals with primary progressive MS (PPMS) have worsening neurologic disabilities from the very beginning, instead of having a phase of relapses and remissions at the start of their disease. PPMS symptoms are similar to those of SPMS — one or more increasing disabilities usually related to weakness or numbness in one or more limbs, gait imbalance or memory difficulties. As in SPMS, some people with PPMS develop new inflammatory lesions along with increased physical decline. During these periods, the disease is considered to be active, and it’s more likely to be slowed down by treatment with disease-modifying therapies.

PPMS is equally common in men and women, and it’s generally diagnosed in mid-life, or the 40s and 50s.

More from our experts about MS 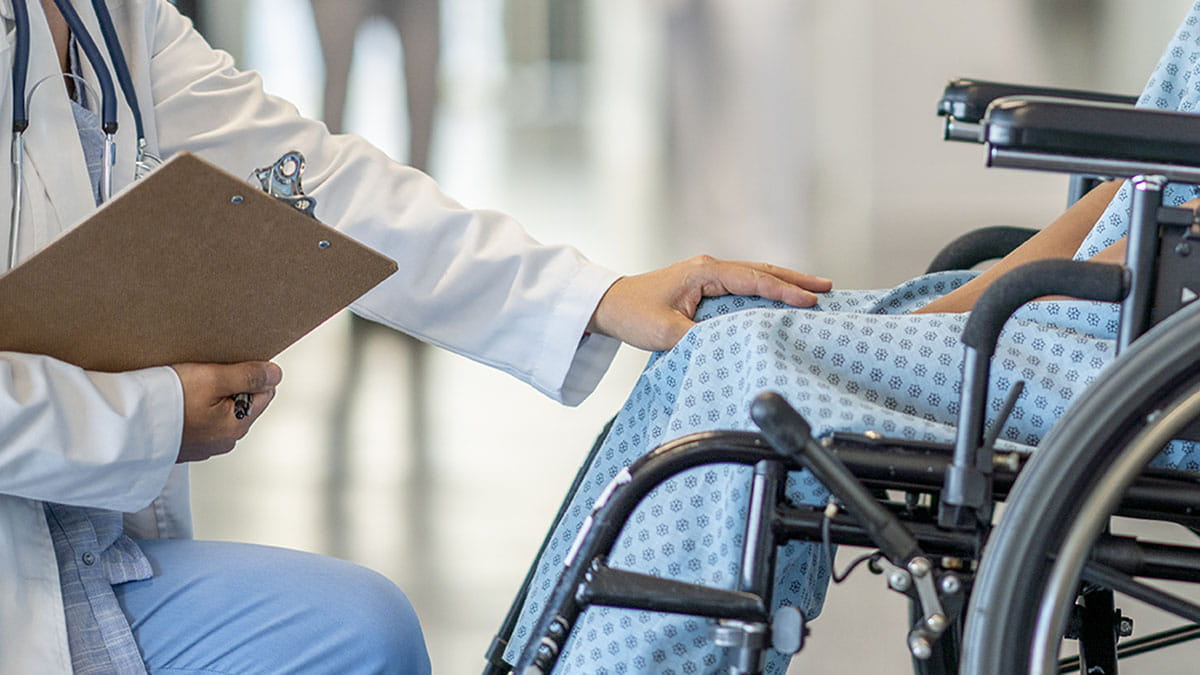 She didn't know she had MS. Could others?

Actress Selma Blair's new documentary follows her struggles with MS and the treatments she has used to help slow its progression. We describe common symptoms to watch for. 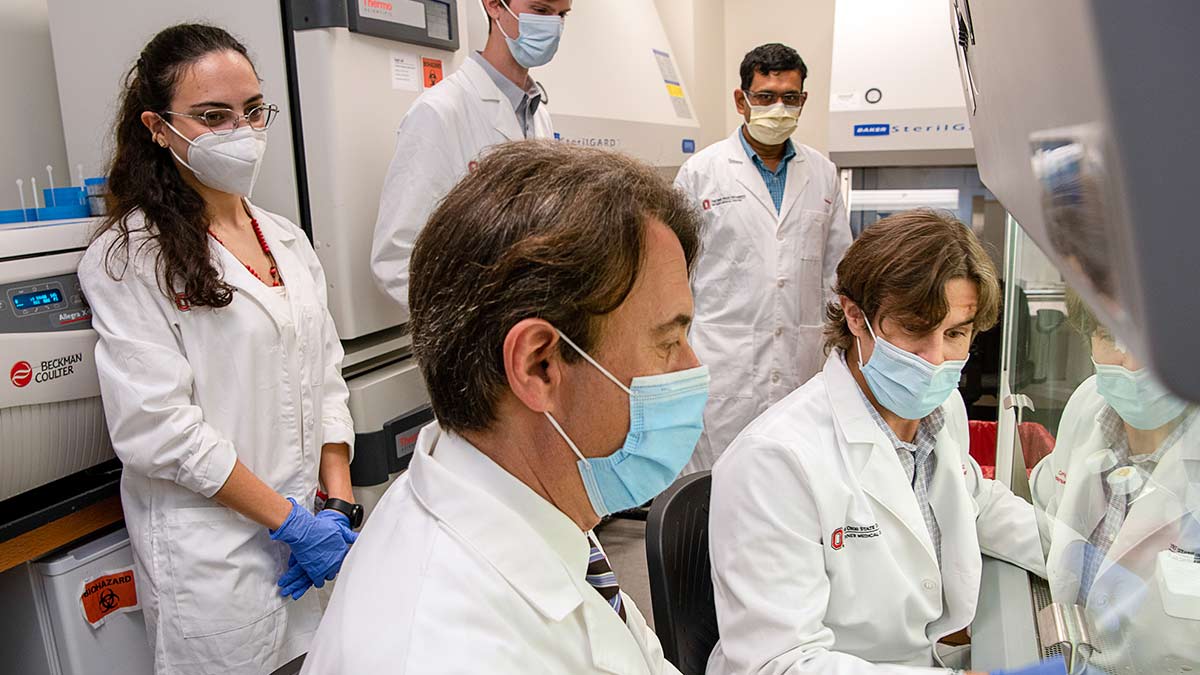 Research led by investigators at The Ohio State University Wexner Medical Center provides new hope for recovery from degenerative neurological diseases — such as ALS and multiple sclerosis — as well from as damage caused by traumatic brain and spine injuries and stroke. 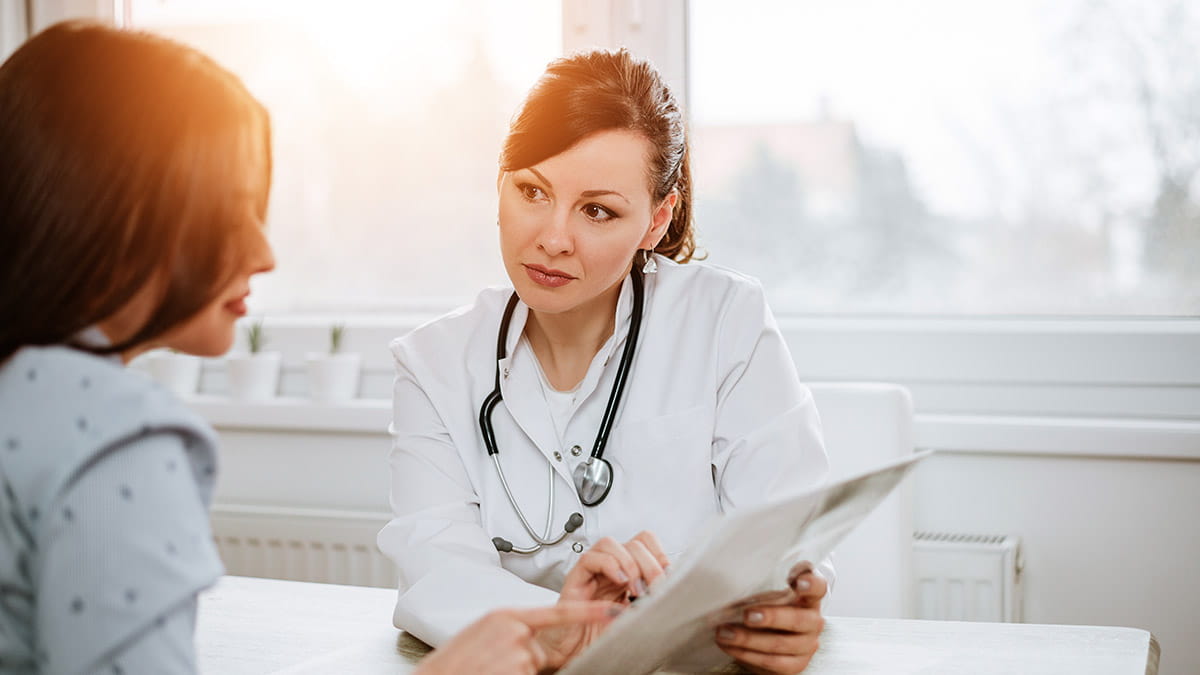 5 questions to ask your MS doctor

If you’ve received a diagnosis of multiple sclerosis (MS), it’s important to ask your doctor questions so that you'll know what to expect in the future and how best to fight against the disease.