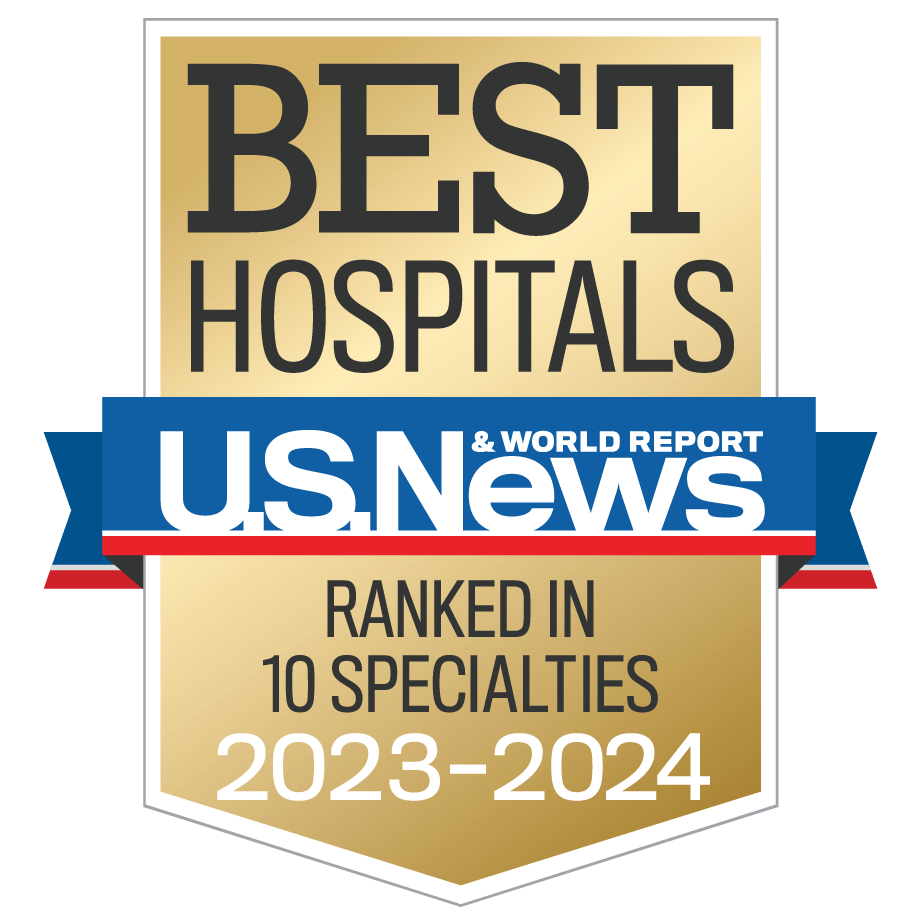 The forehead has been regarded as the most gender-defining region of the face. Cis-females tend to have lower hairlines, flat to smooth forehead contour with eyebrows that sit above the orbital rims, while cis-males are recognized by longer foreheads commonly combined with frequent hair-loss patterns, and “bossing” where the frontal sinus resides accompanied by eyebrows that sit lower along the on the more prominent orbital rims. There are several procedures that can lead to your desired appearance:

What to know before starting your surgery journey:

Ohio State is among one of the first academic institutions focusing on gender affirming care of the head and neck. Our facial plastic surgeons have dedicated a large portion of their careers to providing care to this underserved population with focus on improving experiences and outcomes of our patients. We work in a multidisciplinary capacity to provide holistic and comprehensive care to trans and gender-nonconforming individuals, recognizing the unique experiences of our patients when developing treatment plans.