An arrhythmia, sometimes referred to as an irregular heartbeat, is an abnormal rhythm of the heart, which can cause the heart to pump less effectively. The heart may pump too fast, too slow or irregularly. About 2.2 million Americans are currently diagnosed with atrial fibrillation, the most common rhythm disorder, and the number is expected to double in the next 30 years.

As one of the top programs in the nation treating heart rhythm disorders, Ohio State offers cutting-edge care to treat arrhythmias, including medications, device implants (such as pacemakers and defibrillators), ablation procedures, surgical procedures and pioneering minimally invasive procedures that improve the accuracy and precision of treatment. We are the only hospital in central Ohio and one of the first heart and vascular centers in the world to do rotor mapping of atrial fibrillation for ablation of rotors in the heart, using focal impulse and rotor modulation (FIRM) guided therapy.

Physicians who treat heart rhythm disorders are known as electrophysiologists. The Electrophysiology team at Ohio State’s Richard M. Ross Heart Hospital consists of the largest group of electrophysiologists in central Ohio, as well as more than 100 nursing staff members dedicated to the care of patients with arrhythmias.

The effects of arrhythmia on the body are often the same whether the heartbeat is too fast, too slow or irregular. Some symptoms of arrhythmias include, but are not limited to:

The symptoms of arrhythmias may resemble other conditions, so it is important to talk to your doctor for a diagnosis.

Some heart rhythm disorders can be inherited arrhythmias, which are based on your genes.

Ohio State’s Ross Heart Hospital has an entire floor dedicated to the care of patients with arrhythmia. The staff members of this specialized unit, from our physicians to our nurses and support staff, are experts in the care and management of heart rhythm disorders. We coordinate care between your physicians and staff to improve efficiency and outcomes. Our facilities and services include: 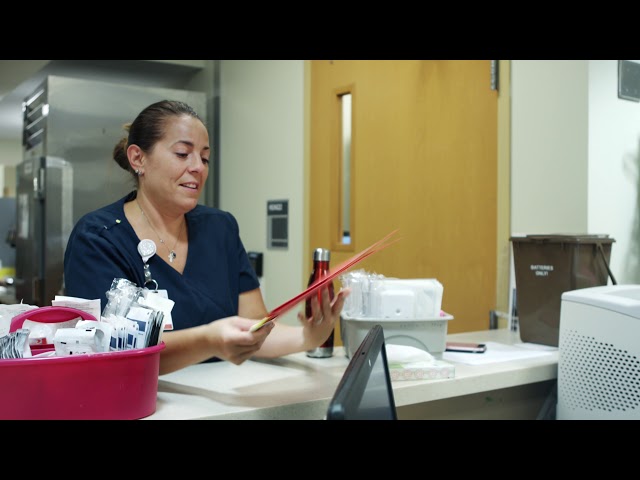 The electrophysiology program offers uniquely multidisciplinary care to each patient, giving them access to experts who can address each of their individual needs. 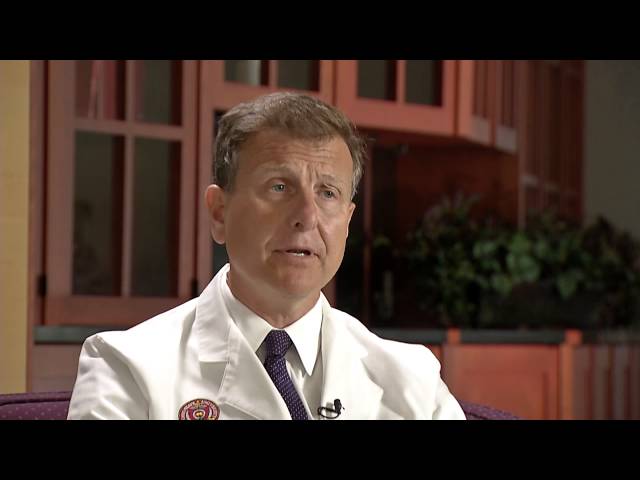 What Are Heart Rhythm Problems? 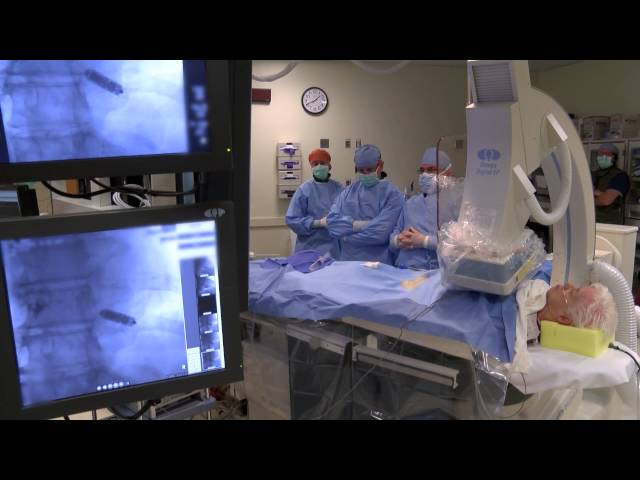 Ohio State was one of the first in the country to implant a tiny, high-tech pacemaker, only 24 millimeters long, directly into the heart of patients, without surgery. 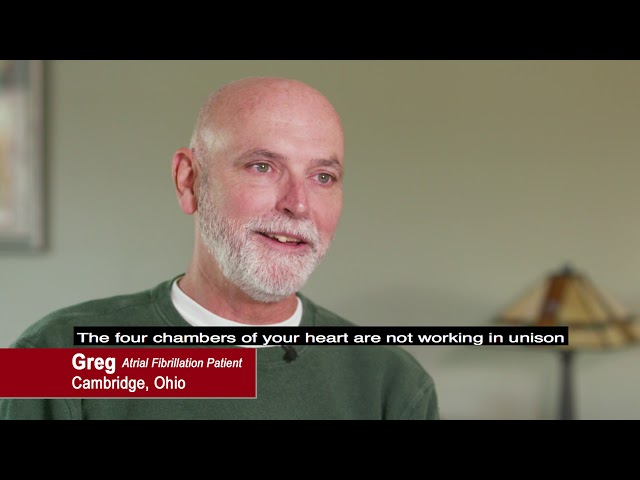 Connect with your cardiologist from the comfort of your home.

Search for active research studies for heart and vascular conditions 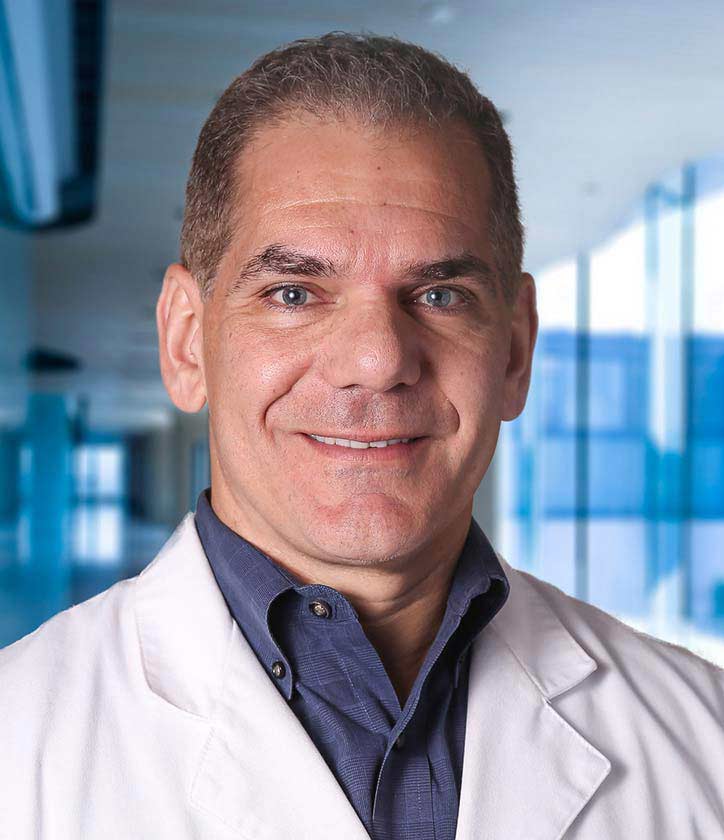 Dr. Daoud is the section director of Electrophysiology and a professor of Clinical Medicine at The Ohio State University Wexner Medical Center. Dr. Daoud is frequently named one of America’s Best Doctors and has been named a Top Ten Faculty Educator at Ohio State. Dr. Daoud performed the first ablation procedure in the United States for atrial fibrillation, using the circular pulmonary vein mapping catheter. In addition, Dr. Daoud is widely published in more than 100 peer-reviewed manuscripts and participates in several clinical trials through Ohio State’s Electrophysiology Research Program. 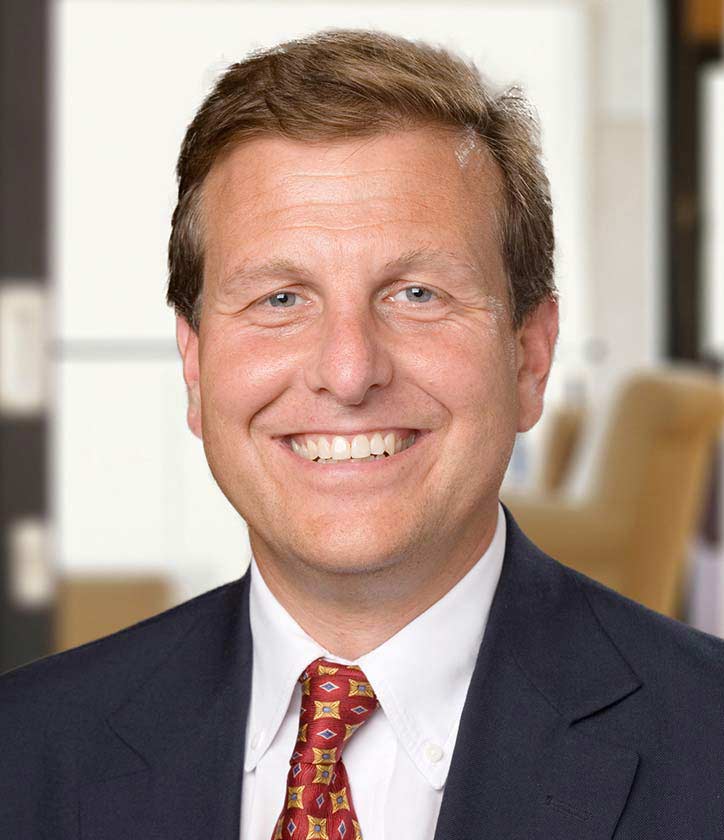 Dr. Hummel is a professor of Clinical Medicine at The Ohio State University Wexner Medical Center. Dr. Hummel is routinely named one of America’s Best Doctors.

He has published a number of abstracts and peer-reviewed journal articles, as well as a textbook in electrophysiology. Dr. Hummel frequently speaks to national and international audiences on various topics in the field of cardiovascular electrophysiology. 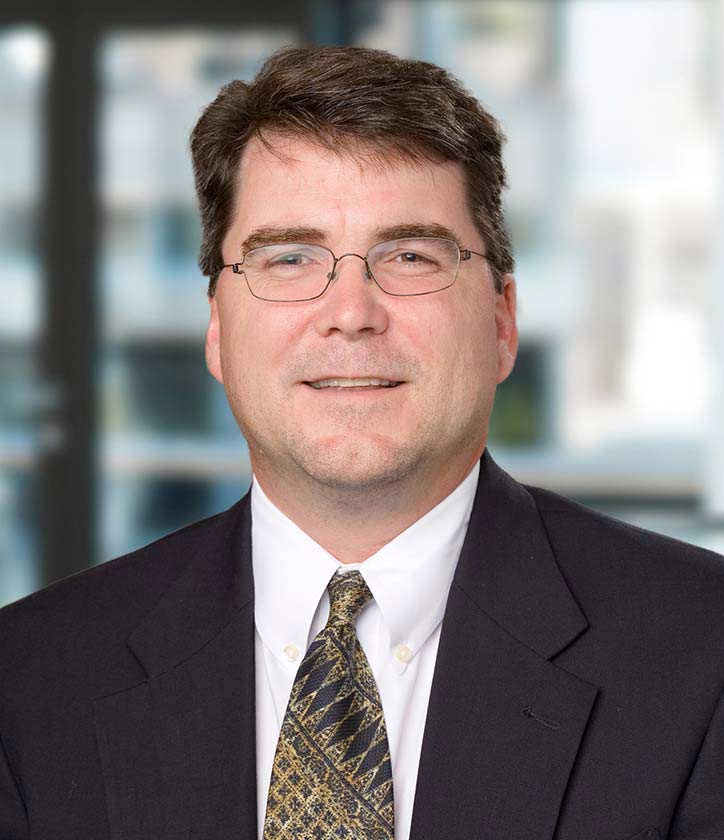 Dr. Kalbfleisch is a cardiologist and a professor of Clinical Medicine at Ohio State's Wexner Medical Center. He  is routinely named one of America’s Best Doctors. Dr. Kalbfleisch has authored numerous abstracts and peer-reviewed journal articles. He is a frequent presenter on cardiovascular research and technology. His specialty interest is in electrophysiology, and his research focuses on the clinical application of ablation therapy to treating cardiac arrhythmias. 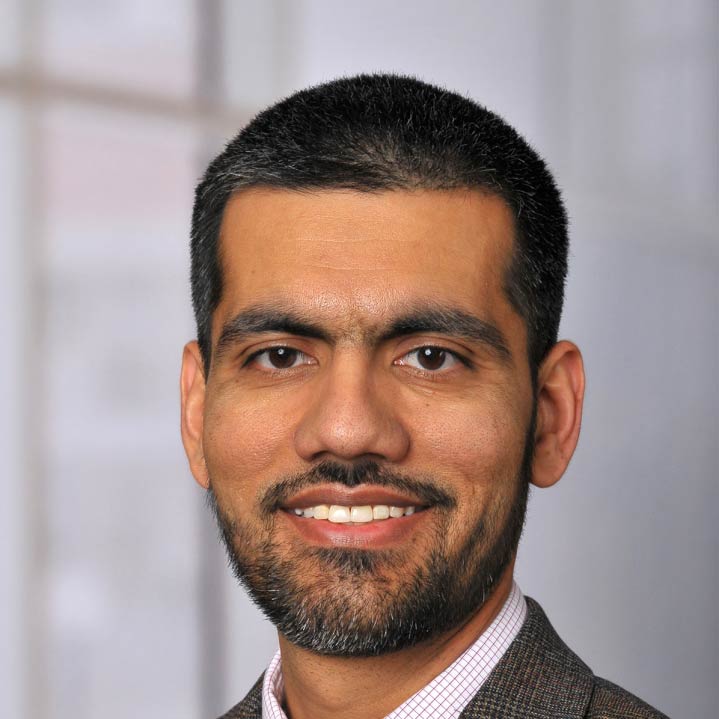 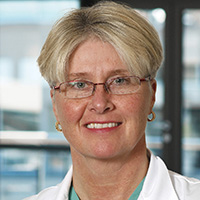 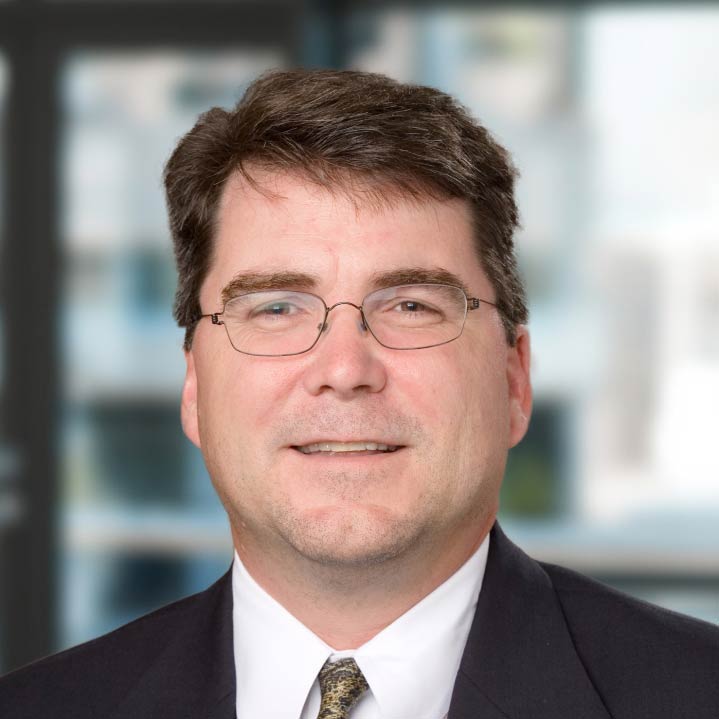 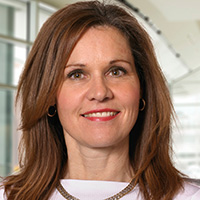 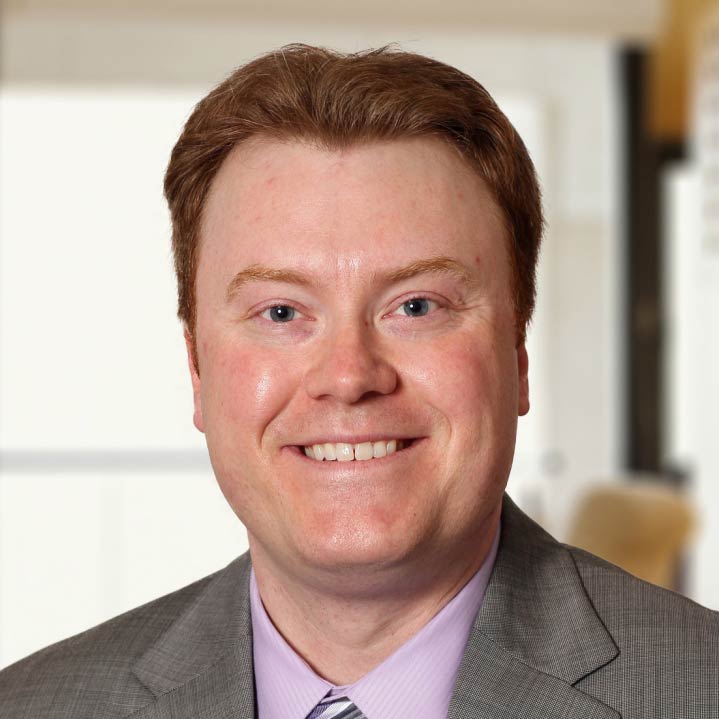 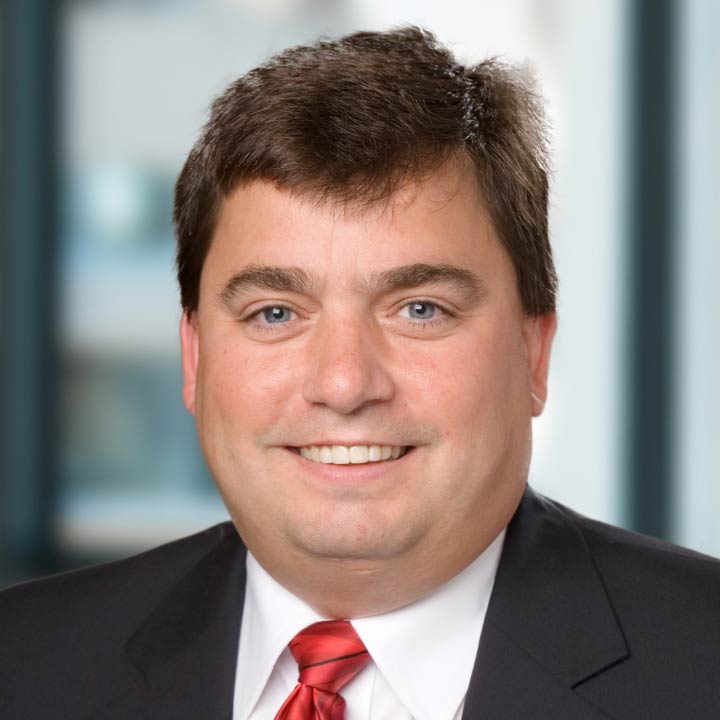 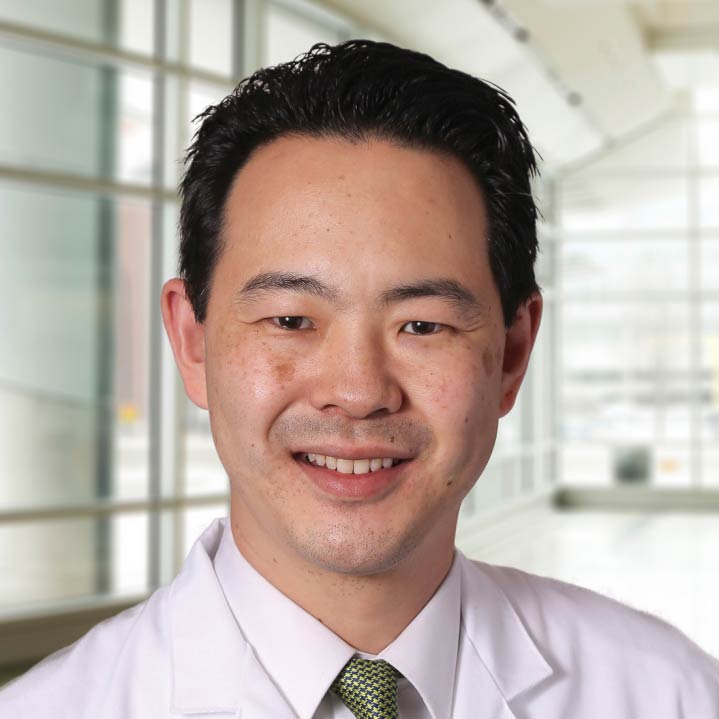 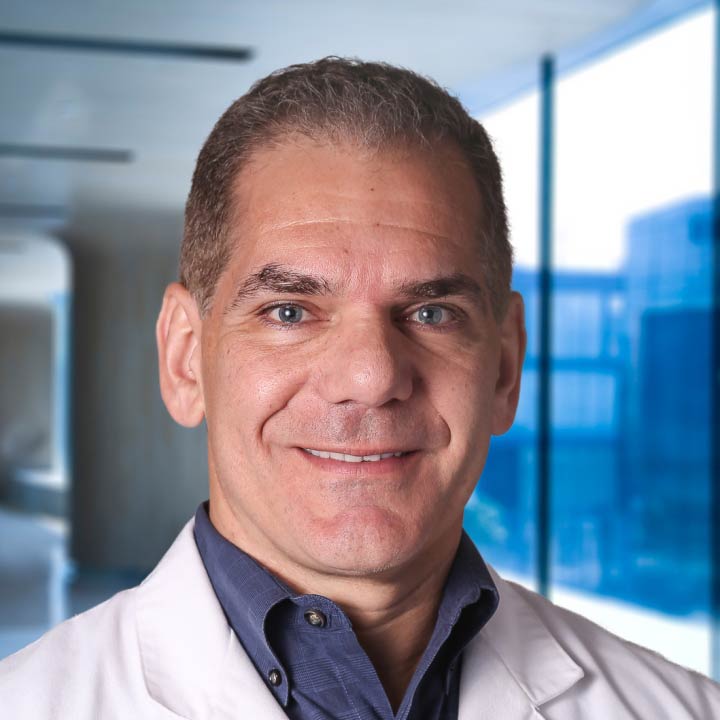 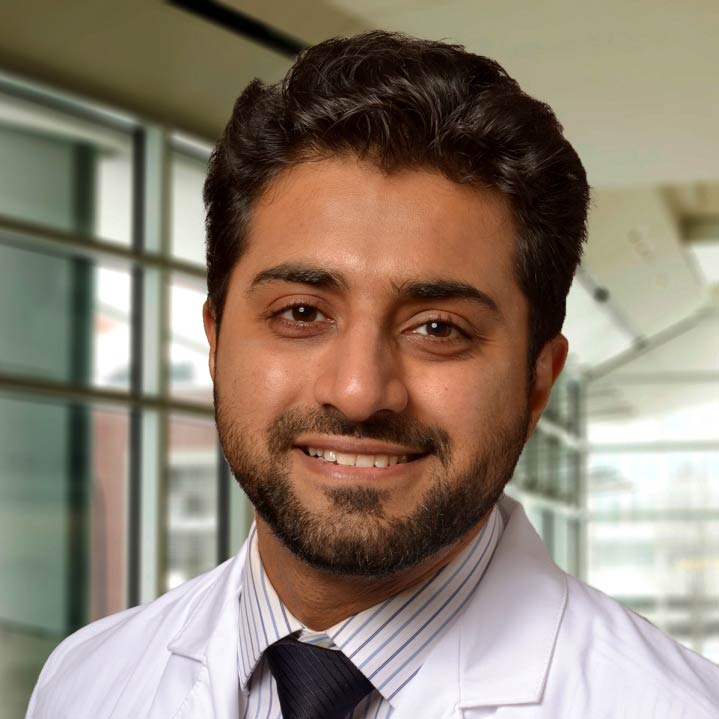 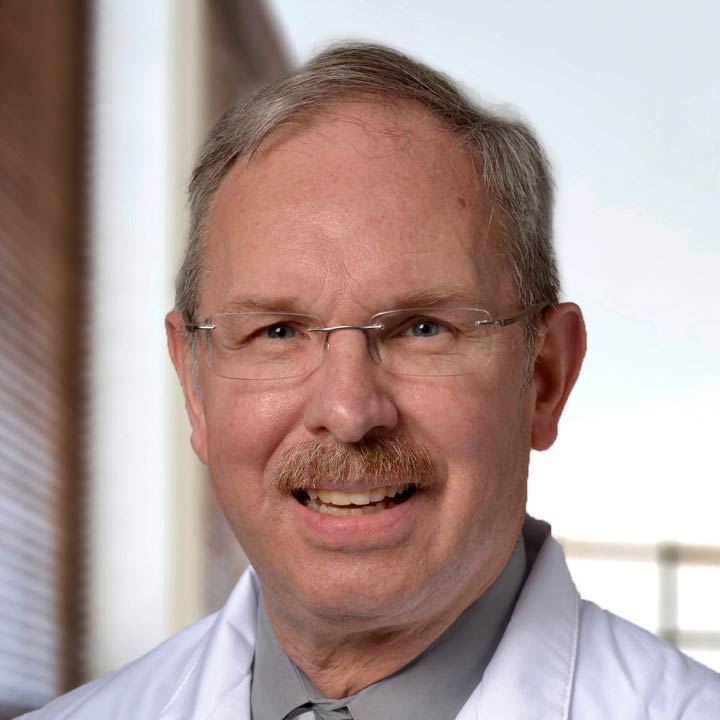 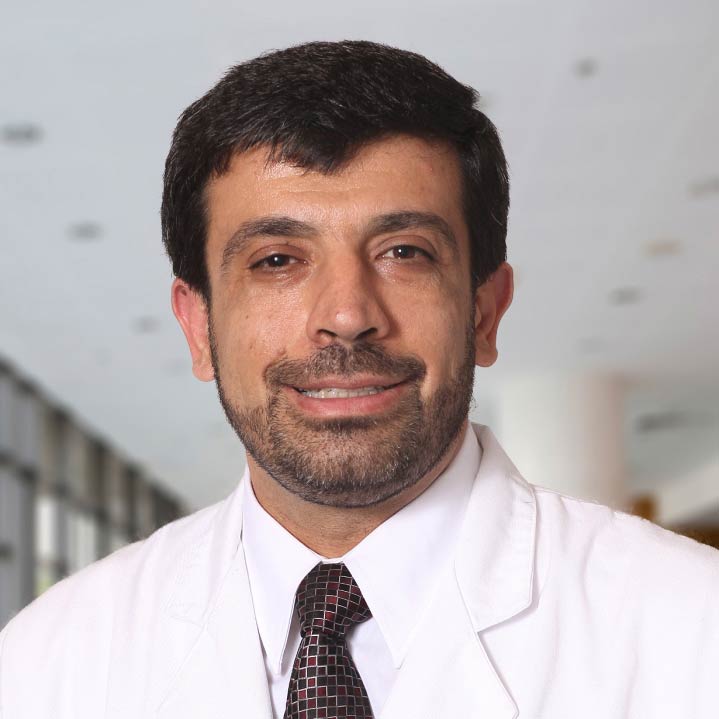 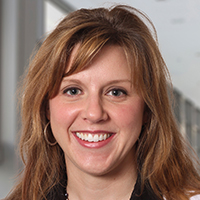 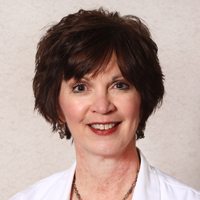 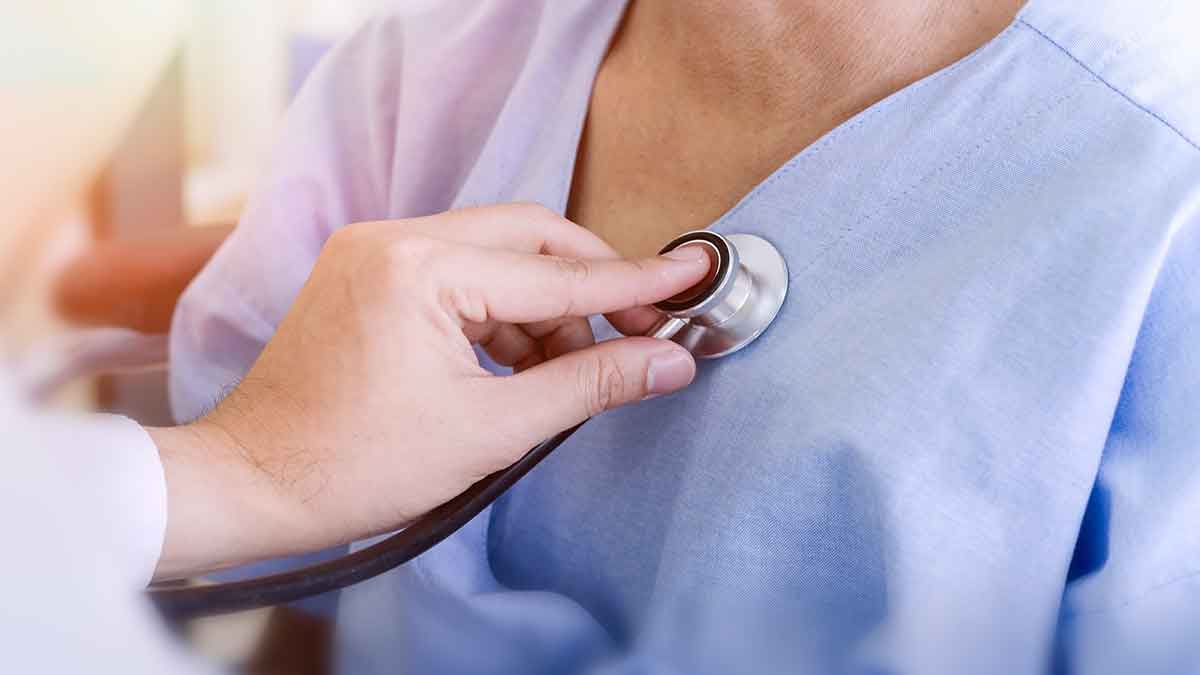 What to know about variable heart rhythms and AFib

An Ohio State cardiac electrophysiologist shares what to know about heart rhythms and AFib. 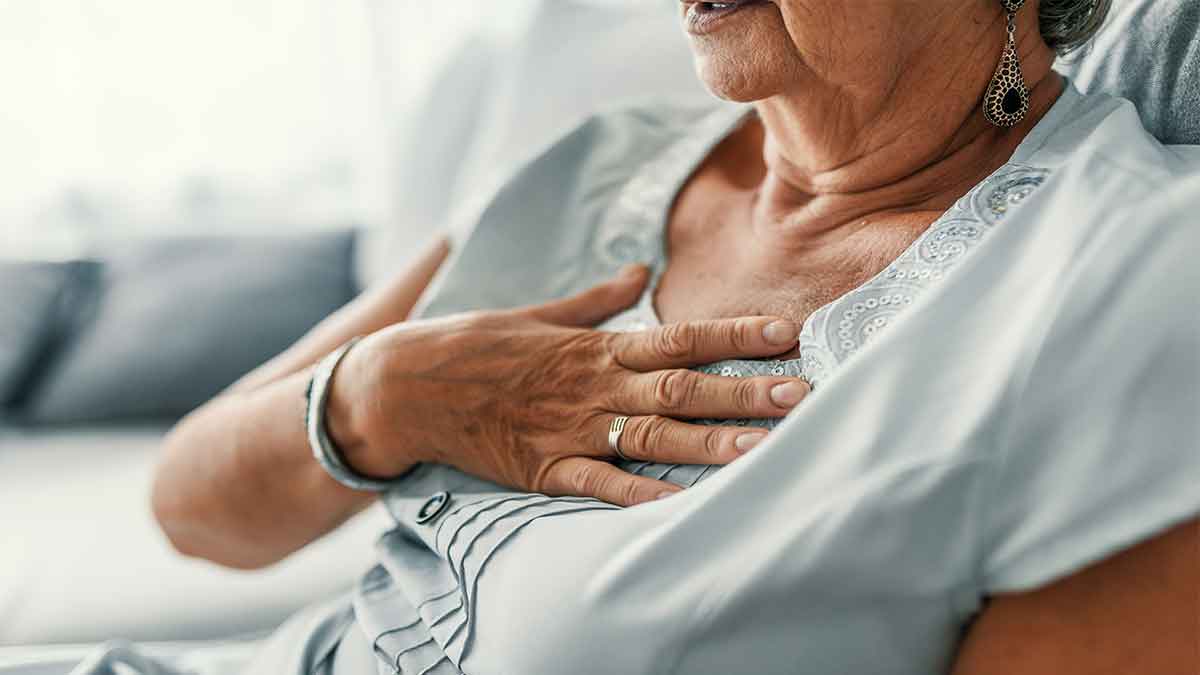 There are so many different causes for chest pain, both cardiac and non-cardiac. Here’s what you should know about chest pain. 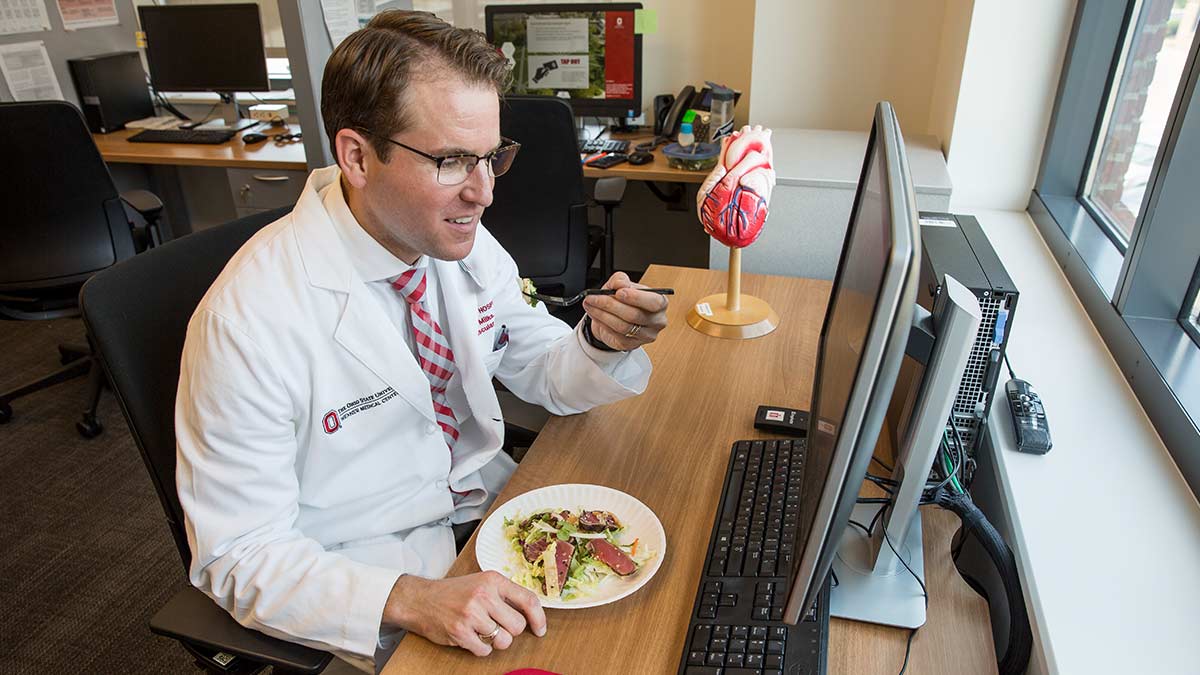 How a heart doctor lowered his cholesterol

Learn how an Ohio State heart expert lowered his own cholesterol.