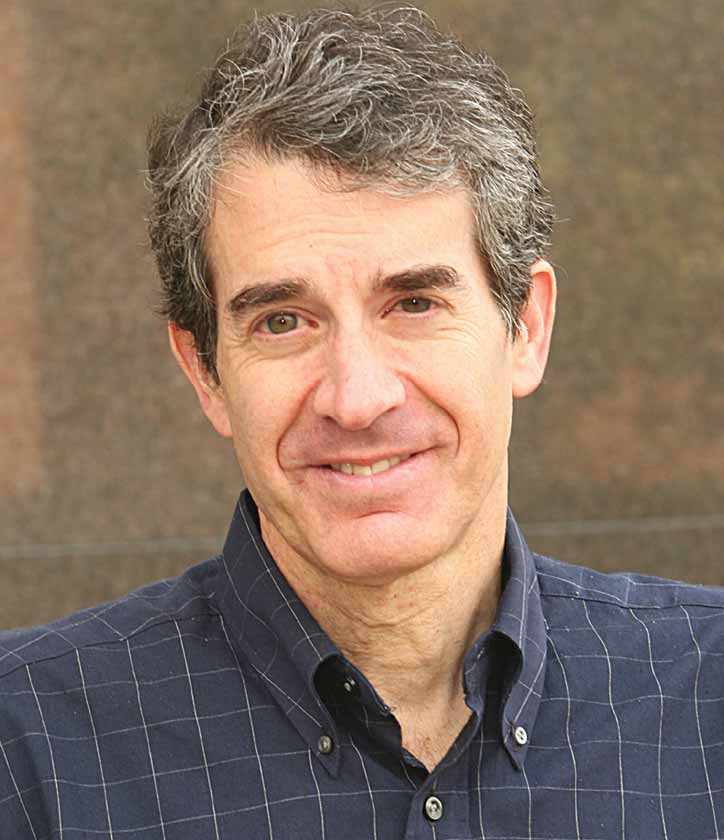 Lab Mission: The goals of Dr. Mangel's laboratory are to understand how the brain processes information, adapts to a changing environment, and develops. They use the vertebrate retina, which is part of the brain, as a model system for understanding brain function and dysfunction due to its easy accessibility and well-characterized inputs. Their laboratory is currently pursuing two research objectives using electrophysiological, cell/molecular, neurochemical, anatomical and computational techniques.

Current Research: First, they are studying how a circadian (24-hour) clock in the retina modulates cellular processes and retinal function. Although the field of circadian research has recently made great strides in understanding the molecular components of the clock, relatively little is known about how clocks alter brain function. The basic circuitry and light responses of neurons in the retina have been described, but the effects of the retinal clock and the mechanisms that underlie its effects are largely unknown. They recently discovered that the clock in the retina, acting through the transmitters dopamine, melatonin and adenosine, as well as through protons and cyclic AMP, modulates the functional circuitry of the retina so that rod pathways dominate at night and cone pathways dominate during the day. These clock mechanisms enable the retina to respond to visual images in both the day and night during which the ambient or background illumination changes by approximately 8 orders of magnitude. Moreover, the effects of the retinal clock constitute a natural or endogenous form of synaptic plasticity that is similar in many respects to plasticity observed elsewhere in the brain.

Future experiments will continue to study how the retinal clock achieves its effects and will also examine the development of circadian processes. In addition, they are also interested in studying a possible link between the retinal clock and retinal disease. The most common form of blindness in humans under 65 is retinitis pigmentosa, a disease in which both the rod and cone photoreceptor cells die. Indirect evidence suggests that the disruption of circadian clock processes during development may mediate photoreceptor cell degeneration in retinitis pigmentosa. They plan on examining this possibility shortly using mouse models of this disease.

Second, they are studying how the retina responds to moving objects. Specifically, they are investigating the mechanisms that generate direction selectivity, a type of neural computation first described almost four decades ago, but unresolved to this day. Directionally selective retinal ganglion cells respond strongly to stimulus movement in one direction, but little or not at all to stimulus movement in the opposite direction. Their laboratory has recently shown that chloride cotransporters play a key role in direction selectivity. Chloride cotransporters are the primary means of regulating intracellular chloride concentrations in the central nervous system and determine whether the neurotransmitter GABA hyperpolarizes or depolarizes neurons. They have recently shown that the functional segregation of two different types of chloride cotransporter in different dendritic compartments of a retinal interneuron so that GABA depolarizes one part of the dendrites and hyperpolarizes another part, underlies direction selectivity.

They have also formulated a model that incorporates this differential dendritic compartmentalization of chloride cotransporters and accounts for the generation of direction selectivity in the retina. Future experiments will further test this model and also study the development of direction selectivity and chloride cotransporter activity in the retina. Because neurons in the retina and in other brain regions share common cellular and molecular mechanisms, their research can provide insights not only into how the retina functions, adapts and develops, but also into how other neurons function, adapt and develop.