Call for an Appointment 614-293-2663 Schedule an appointment online

Schedule with MyChart Continue as a Guest

Our patients describe it best

We’ve helped thousands of people return to work and the activities they love with less pain and better range of motion. We’ve resolved their carpal tunnel syndrome, reduced their nerve, tendon and joint pain, and restored movement after their hand, wrist, and arm injuries. We can tell you about our expertise, but many times our patients describe it best. Here are a few of their stories. 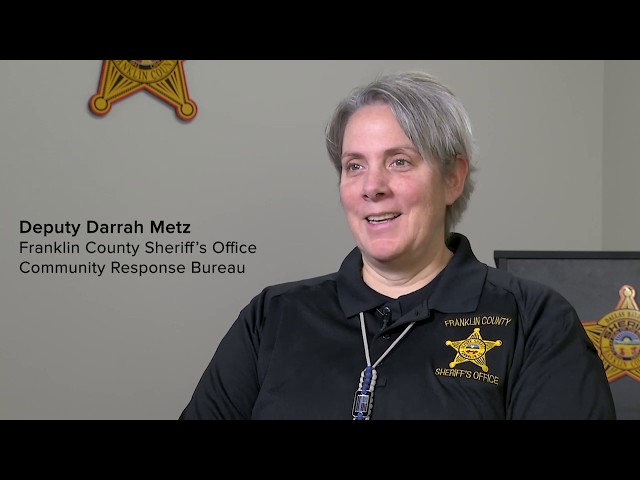 Darrah experienced a significant fracture and a procedure at another medical center that left her unable to use three fingers on her right hand -- a vital function for a law-enforcement officer. Ohio State's orthopedic hand specialists were able to restore functionality to Metz's wrist, hands and fingers, ensuring that a bad fall didn't end her career. After only eight weeks of rehabilitation, she was able to get back to full duty with her canine therapy dog, Mattis. 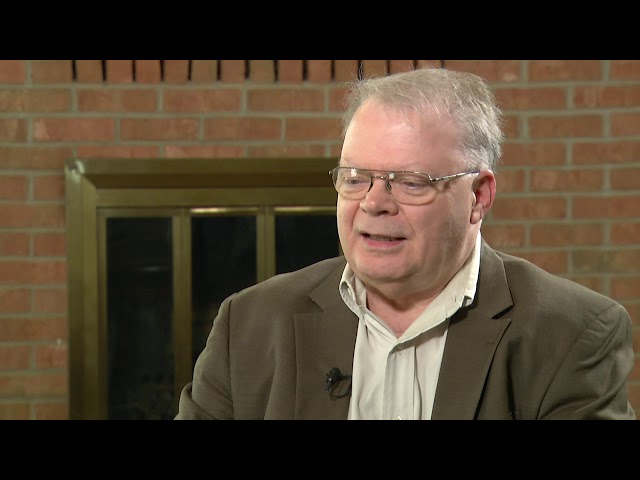 When Ron started experiencing pain in his wrists, he knew it wasn’t something that would get better on its own. After researching the work being done at The Ohio State University Wexner Medical Center, he found Kanu Goyal, MD, an orthopedic hand and upper extremity surgeon. From the very beginning, Ron was impressed with Dr. Goyal’s approach to patient care, and, after trying a variety of non-operative treatments for his wrist pain, Ron decided to have surgery. Ron explains why he considers coming to Ohio State the best decision of his life. 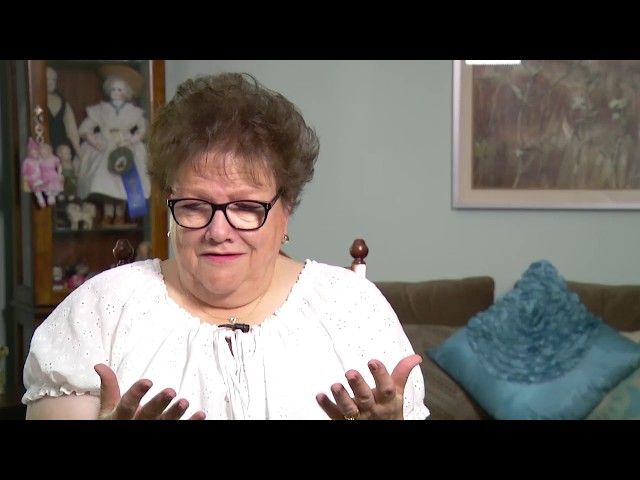 Sandy is a retired nurse who tells her story of how carpal tunnel surgery has changed her life for the better. After having the procedure at The Ohio State University Wexner Medical Center, she has been pain-free with complete range of motion, allowing her to do the activities she loves.

Henry became an upper bilateral amputee after contracting sepsis in 2016. Ever since, his mission has been to help other amputees. In 2017, he joined Amps4Ohio as a peer mentor to help other amputees adapt to their new life. Through Amps4Ohio, he met Teresa DiMeo, APRN, at the Hand and Upper Extremity Center. After she connected him with Ohio State’s volunteer office, Henry started giving back at the Hand and Upper Extremity Center, where he is able to interact and educate patients about upper extremity amputations.