Funded by a $3.2M grant from the National Institutes for Health and led by liver transplant surgeon Sylvester Black, MD, PhD, associate professor of Surgery at Ohio State College of Medicine, the team will investigate the role that the recombinant human MG53 protein (rhMG53) plays in liver cell repair and regeneration, as well as test its safety and effectiveness in preserving liver function for transplantation. The MG53 protein, discovered by Jianjie Ma, PhD, professor of Surgery in the Division of Cardiac Surgery at Ohio State and co-investigator on the grant, acts as a “molecular bandage” to repair cell membrane injury. In previous investigations, the team had identified MG53 as an essential component of cell membrane repair and found that the presence of rhMG53 protein in the perfusion solution could improve liver donor integrity.

“We thus envision that rhMG53 can function as a novel biological reagent to improve donor organ preservation and function during liver transplantation,” explains Dr. Black.

The team uses a normothermic ex-vivo liver perfusion platform — an incubator-type device that, unlike static cold storage used in healthy organ transplants, permits aerobic metabolism to continue throughout the period of preservation and limits cellular damage — while perfusing the liver with a warm solution of the rhMG53 protein. Their goal is to determine the role that the rhMG53 protein plays in liver cell protection and reparation and to test its safety and efficacy in preserving DCD donor livers to improve liver transplant outcomes in animal models before testing it in humans.

“A growing number of donor livers come from DCD donors and the longer those livers remain in the body after the heart stops pumping blood, the greater the chance of liver damage and loss of function,” says Dr. Black. Development of a therapeutic agent to preserve DCD liver donor integrity would have significant therapeutic value in reducing early allograft dysfunction or primary non-function in the recipient during or after a liver transplant.

“If we can expand the liver donor pool by repairing injured livers, the potential exists to save more lives through transplantation,” Dr. Black says.

Read more about the study. 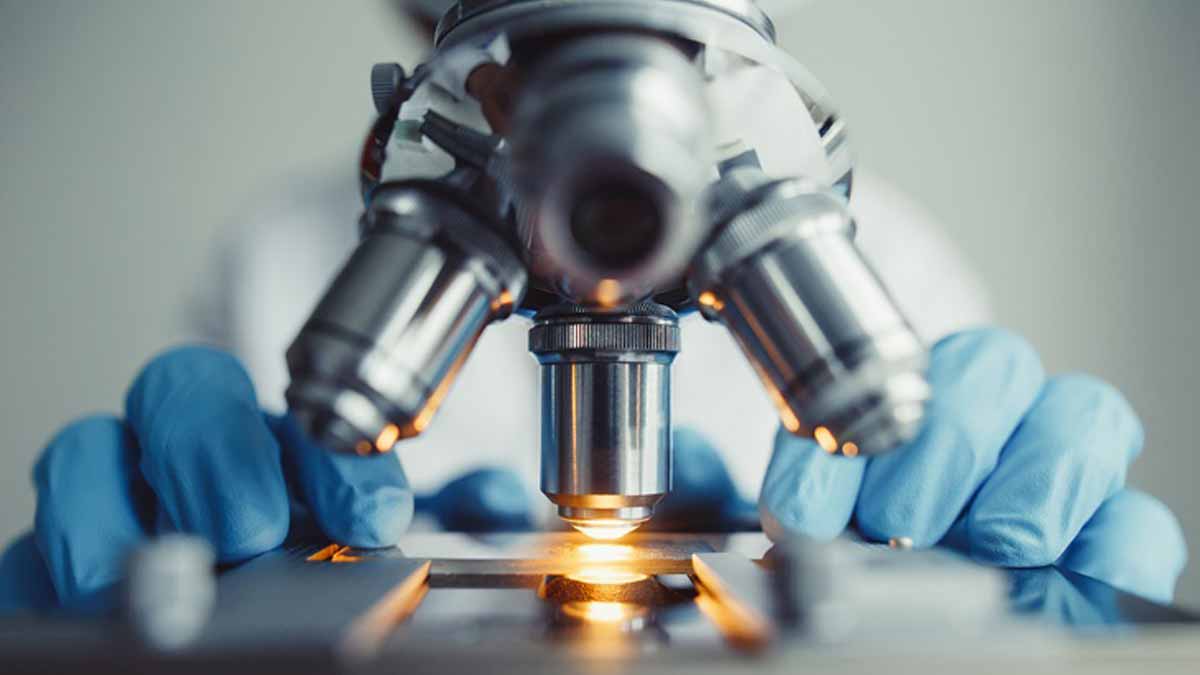 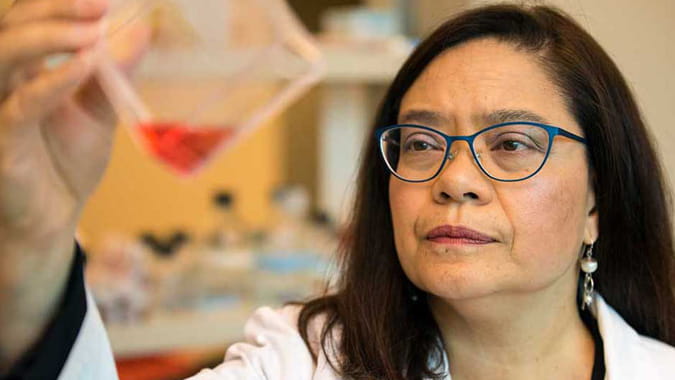 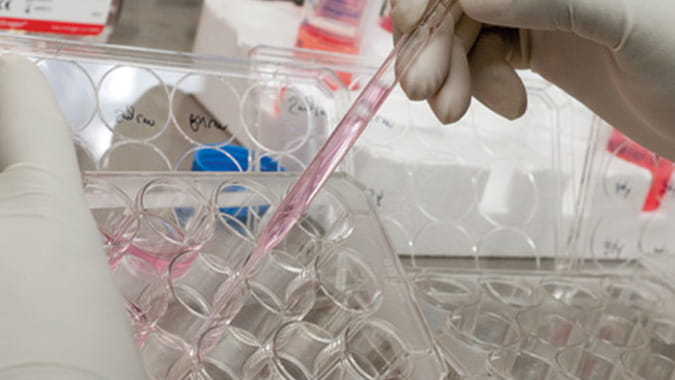