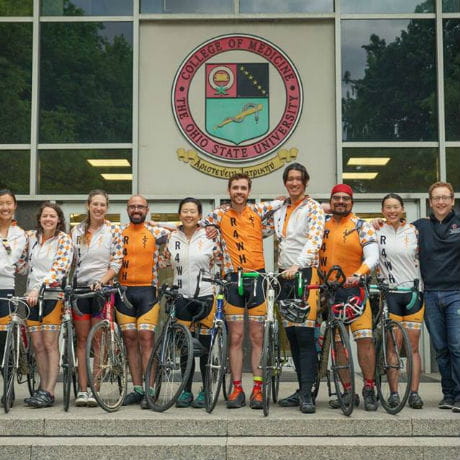 Ride for World Health is a student organization and nonprofit that is run by medical students at The Ohio State University College of Medicine. This organization was created with the goal of raising public awareness around health issues both in the United States and abroad. Its focus is to spread information about global health issues and developing a better understanding of how to improve the healthcare systems within the United States and other countries through an annual cross-country lecture series. Ride for World Health aims to ride over 3,000 miles this year, from San Diego to Delaware, and stop at various cities and towns to give lectures on medical and global health topics.

The organization’s goal is to target younger generations with lectures across the country, with an emphasis on middle school and high school students. Its hope is to travel and speak at various universities, K-12 schools and community facilities such as town halls or community centers.

Since the launch of the organization in 2006, riders have biked over 300,000 miles and have raised over $600,000 dollars. Each rider who participates is expected to raise $1 per mile ridden. It has had as many as 25 national riders in the past however it currently has seven riders and is actively recruiting. The goal for 2019 is to have as many as 10 to 15 national riders and raise around $50,000.

The money raised from the ride will go toward one or two beneficiaries of the group’s choosing. The recipients of the funds raised are based on which organization has the biggest impact, is the most sustainable and has a mission that aligns with the values of Ride for World Health. This year, the organization will collaborate with the Soarway Foundation, Live Healthy Appalachia, and the Asian Health Initiative Free Clinic.

The organization also curates an annual event, Global Health Day, at The Ohio State University where speakers of various backgrounds and experiences are brought together to talk about global health-related projects. The organization’s theme this year is based around community. It wants to highlight the things that people have in common cross-culturally and break down the barriers between people living in different parts of the world.

Alexander Zha, a fourth-year medical student and president of the Ride for World Health Organization, has his “fingers on the pulse” of this student organization and standalone nonprofit. Zha oversees all of the projects within the organization, from recruitment, fundraising, logistics and speaker at the lectures the organization puts on nationally.

The ride starts after the National Residency Matching Program Match Day in March 2020. The ride will take approximately two months to complete. If someone wants to help but doesn’t want to ride, financial donations are always appreciated.

The group will be crossing through Buckeye territory, stopping at Ohio State’s campus during the first week of May. Members hope to give a small talk and hold a Solidarity Ride.

If you are interested in donating or learning more about this great cause, please visit http://www.r4wh.org 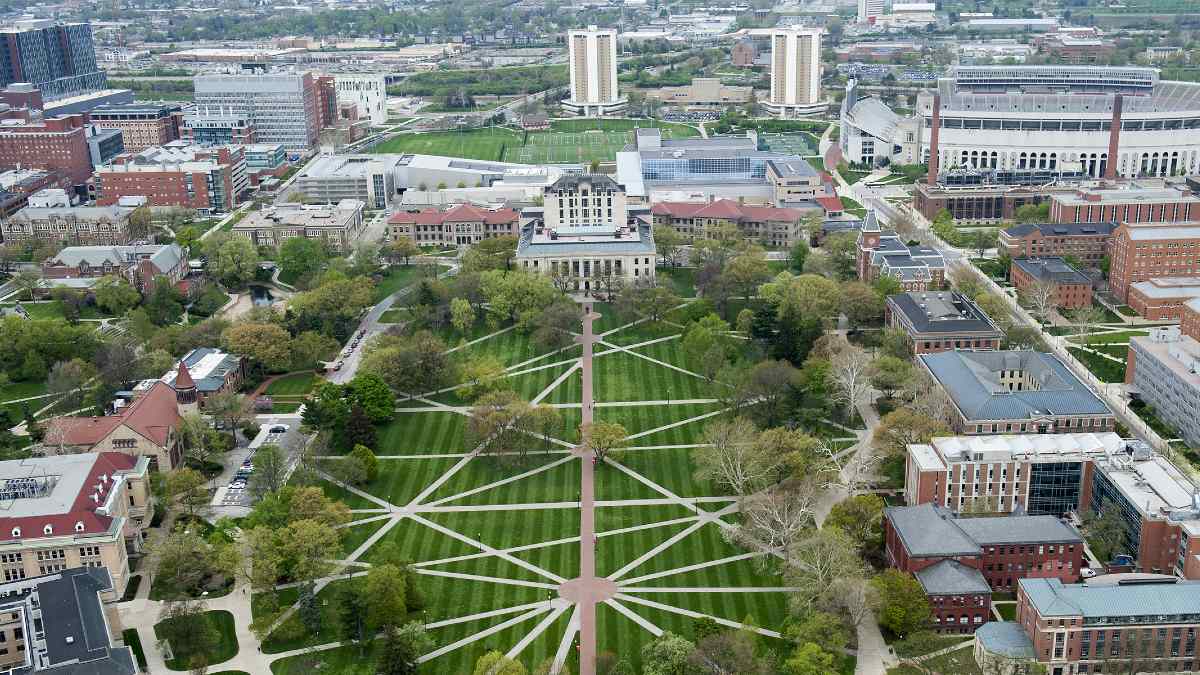 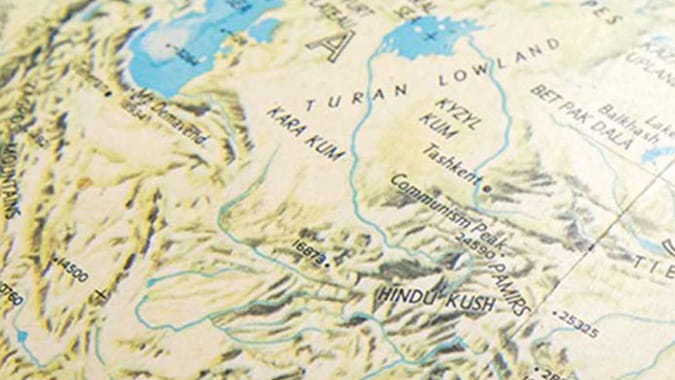