Putting the brain back in psychiatric care 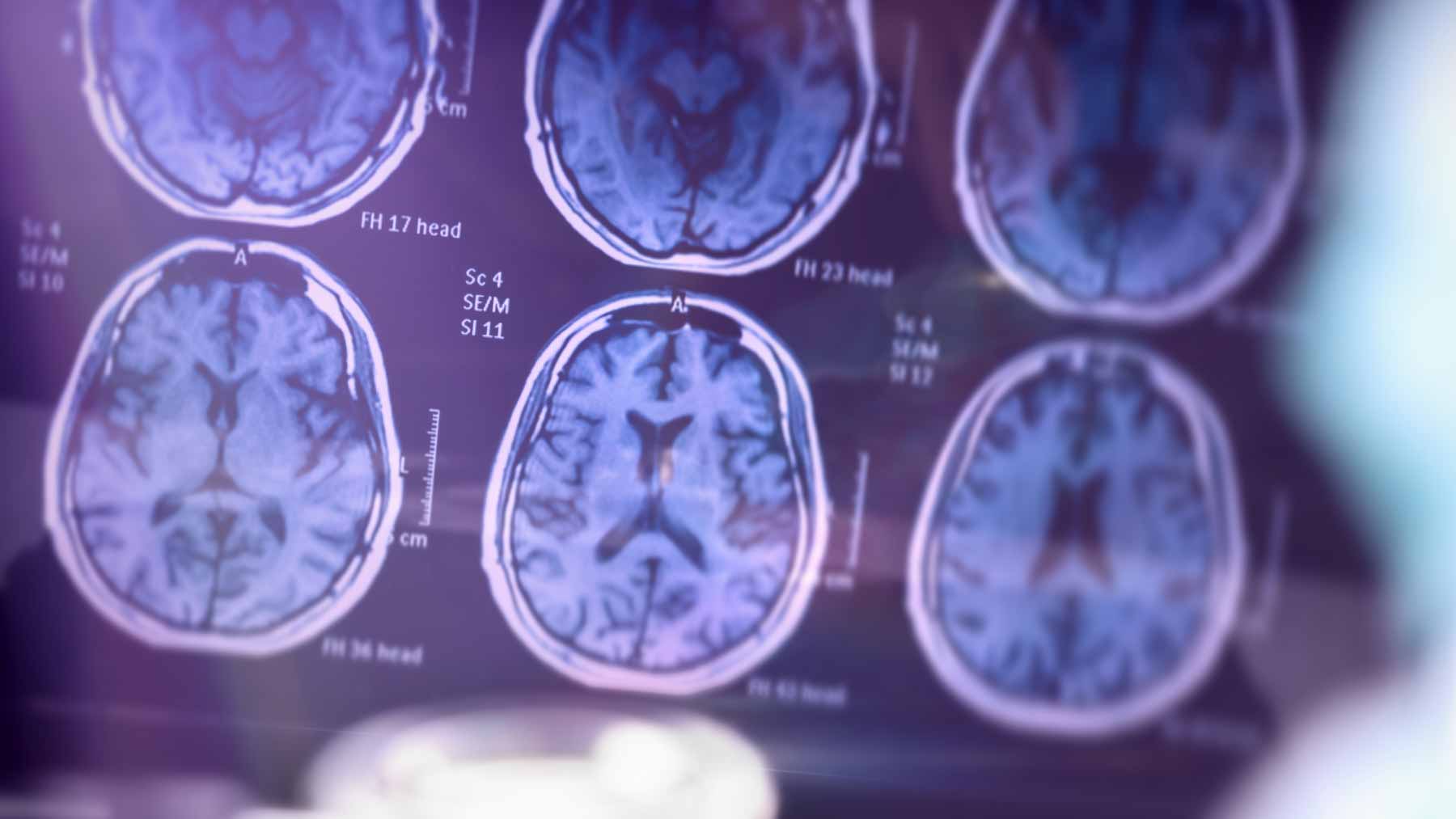 Do traumatic experiences such as child abuse, neglect, poverty and other adversities change and, perhaps, even injure the brain? Do those experiences have an impact on the functioning of the brain? These and other questions are under investigation in the lab of K. Luan Phan, MD, professor and chair in the Department of Psychiatry and Behavioral Health at The Ohio State University College of Medicine, and the Charles F. Sinsabaugh Chair in Psychiatry.

As the “last frontier” of medicine and science, the brain is “largely uncharted” territory, says Dr. Phan. But thanks to new and emerging technologies, such as the magnetic resonance imaging and electroencephalogram, researchers like Dr. Phan can study the brain using images that reveal the brain “in action,” while it’s performing any number of functions, serving as a kind of “window into the mind.”

“The brain is made up of intricate connections and fibers sending electrical signals and pulsations of chemicals from one part to another to help us see, hear, move, speak, think and, yes, feel,” says Dr. Phan. “To better understand brain illness, we need to be able to measure the brain, in a manner similar to the way we measure blood pressure.”

Brain scans will show whether a particular part of the brain is functioning as it should. In the ventrolateral prefrontal cortex, which is responsible for executive decision-making, regulating emotions and self-expression, signs of damage from stress or trauma will leave an imprint on the brain that will be revealed in the scan. Similarly, anxiety and post-traumatic stress disorder in patients will show up in the amygdala—the area of brain that regulates negative emotion—revealing more activity than in healthy individuals.

Interestingly—and perhaps most importantly for future research—brain measurements have revealed positive changes in the amygdala due to treatment.

“Using brain imaging, we now have been able to break through this area, using images to gauge improvements due to treatment, and taking the guesswork out of treatment options,” Dr. Phan says. “Measuring the brain to determine injury can lead to better treatments, just as taking blood pressure helps the physician to understand a patient’s heart condition.”

For the past 20 years, Dr. Phan has been studying patients with anxiety, depression, post-traumatic stress disorder, stress and addiction in his clinical practice and in the laboratory, measuring for life experience, assessing for treatment and measuring brain function. In so doing, he has led the way in informing his field while helping patients to recover by understanding the science behind their illness.