The retina, a layer of neural tissue that lines the back of the eye, is responsible for vision. Damage to retinal neurons usually results in vision loss, an injury that has long been considered irreparable. Challenging this notion, Andy Fischer, PhD, professor of Neuroscience at The Ohio State University College of Medicine, has dedicated much of his professional career to studying retinal regeneration. Over the past few years he has participated in a number of research collaborations in his pursuit to formulate potential clinical interventions for retinal injury.

The ability to create retinal neurons in humans is limited, but Dr. Fischer hypothesized that the answer to this problem could be uncovered in the mechanisms underlying the formation of Müller glia-derived progenitor cells (MGPCs). These cells have the potential to mediate the process of retinal regeneration, which is promising for retinal repair following acute injury. The formation of MGPCs is thought to be influenced by inflammation. In this study, Dr. Fischer and his colleagues have identified the nuclear factor kappa B (NF-κB) signaling pathway is important in regulating retinal inflammation and the formation of MGPCs.

Dr. Fischer found the NF-κB signaling pathway to be dynamically regulated by the Müller glia cells following damage or growth factor treatments. He also discovered that activating this pathway curbed the formation of MGPCs. Accordingly, inhibiting this pathway led to the formation of active MGPCs. With these observations, Dr. Fischer proposed NF-κB to be an important signaling hub that “suppresses the reprogramming of Müller glia into proliferating MGPCs.” Further, he understood this hub to be directed by signals from microglia to Müller glia.

To further understand why only some animals’ Müller glia respond to injury with neural regeneration, Dr. Fischer reviewed the regulatory networks of Müller glia reprogramming in a study that profiled the Müller glia of zebrafish, chicks and mice. Looking at injured retinal cells, he studied two main characteristics: changes in gene expression and chromatin accessibility.

Dr. Fischer and colleagues learned that the Müller glia cells in chicks and zebrafish exhibited unique gene networks responsible for the activity, differentiation and proliferation of MGPCs. However, in mice, they found a gene network that suppressed neurogenic competence, a phenomenon that deactivated the proliferation of Müller glia cells. Interestingly, the disruption of nuclear factor I transcription factors, factors that inhibit the production of MGPCs, allowed retinal neurons to regenerate in mice following injury. This offered an exciting possible therapy to degenerative eye diseases.

Looking further into the single cell transcriptomic profiles of chick and mouse retinas, the Fischer lab’s next study observed the expression of midkine (MDK), a growth factor that is believed to play a role in retina production and repair. He found that Müller glia cells upregulated, or increased the production, of MDK. In addition, he noted that decreased levels pleiotrophin, a messenger cell related to MDK, led to significant increases in MDK levels. His work found that MDK decreases the number of dying neurons and encourages MGPC proliferation. Overall, his work established that MDK promotes small yet significant increases in MGPC proliferation following retina damage, decreasing death among retinal neurons. Overall, he concluded that MDK fosters retinal neuron survival.

His most recently published research study studied endocannabinoids (eCB), neurotransmitters that play a role in retinal neuron communication known as synaptic potential. With no knowledge on the role eCB has in the differentiation of Müller glia cells into MGPCs, Dr. Fischer manipulated and studied mouse and chick models. Treating chick models with cannabinoids 2-arachidonoylglycerol and anandamide, he found that these neurotransmitters promoted MGPC production. Further, inhibitors that prevented these cannabinoids also prevented MGPC formation.

Revisiting the NF-κB signaling pathway of the mouse model, he noticed that introducing cannabinoid inhibitors decreased the activity of this pathway. However, the study revealed that retinal microglia were overall unaffected by eCB, and the authors concluded that it did not influence the reactivity of immune cells in the retina through this pathway. Overall, this research concluded that eCBs promote the formation of MGPCs, but that it does not play a role in retinal immune cell reactivity.

“An ongoing novel line of research from the Fischer lab is finding that the regulation of chromatin access in Müller glia is a promising therapeutic target to drive these cells to reprogram into progenitor-like cells that can regeneration neurons,” says Dr. Fischer.

Dr. Fischer’s years of dedication to understanding the mechanisms and factors of retinal repair may provide novel treatments for once-thought irreversible eye injuries. 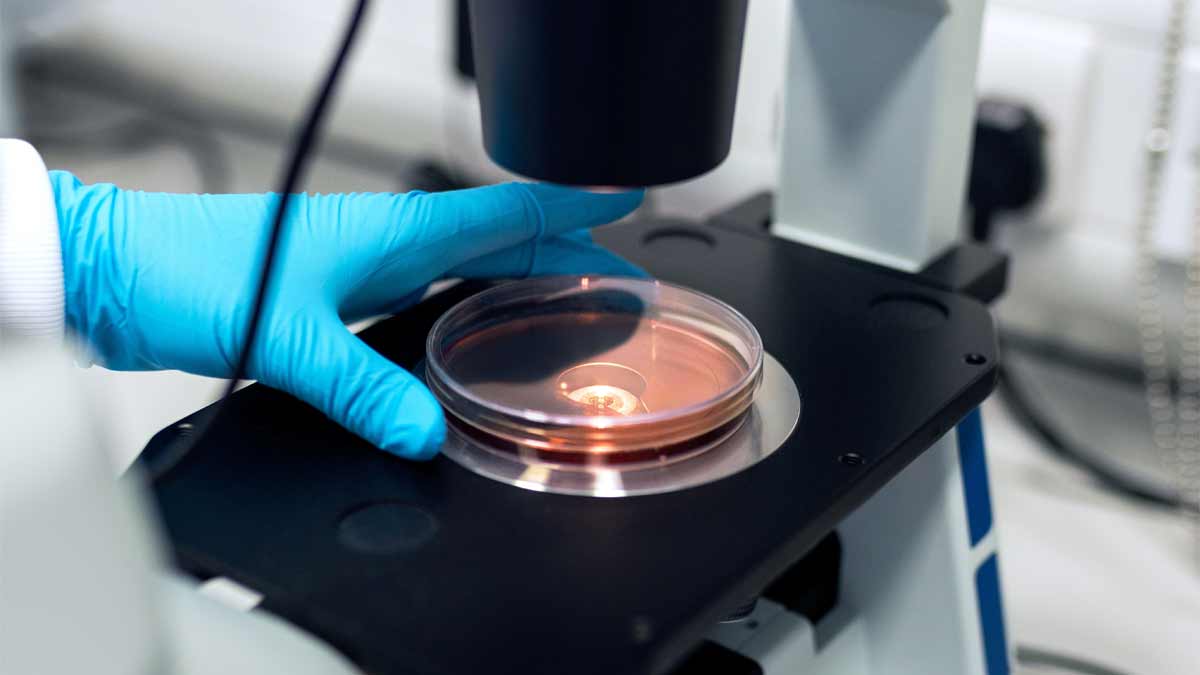