Researchers at The Ohio State University College of Medicine led an international group of experts that worked together to classify 19 genes associated with dilated cardiomyopathy (DCM) as having high impact on the heart muscle disease. DCM is a condition in which the heart muscle weakens and the left ventricle enlarges. It’s the most common cause for patients needing a heart transplant, and is responsible for about half of heart failure cases.

Researchers believe most of DCM has a genetic background, because at least 30% of people with DCM have a family member with the disease. First-degree family members (daughters, sons, brothers, sisters and parents) of a patient with DCM are encouraged to undergo genetic testing for the disease. However, current genetic testing panels analyze dozens, sometimes hundreds of genes, and they often have limited scientific support, making genetic results clinically difficult to interpret.

“When we get results back for a patient with dilated cardiomyopathy, we often see multiple variants in multiple genes. For many genes, we don’t know how strongly they’re associated with the condition,” says Elizabeth Jordan, MS, a genetic counselor in the Department of Internal Medicine at the Ohio State College of Medicine, and lead author on the study published in the American Heart Association journal Circulation. “By narrowing down the number of genes thought to be disease-causing to 19, we can better use genetic information for a diagnosis and give the family a genetic marker to test family members not showing any signs of the disease to, ideally, find who is at risk before they develop DCM.”

DCM is a condition in which the heart muscle weakens and the left ventricle enlarges. It's the most common cause of patients needing a heart transplant and is responsible for about half of heart failure cases.

For the yearlong study, Stephanie Schulte, MLS, assistant director of Research and Education Services at the Health Sciences Library at The Ohio State University, helped develop an initial list of 267 genes after examining various databases. Jordan, along with Ohio State researchers Laiken Peterson, MS, and Ray Hershberger, MD, narrowed the list down to 51, which was evaluated by an international panel of genetic counselors, cardiologists and laboratory scientists.

They used a method developed by the National Institute of Health (NIH) Clinical Genome Resource to determine which genes were most strongly associated with DCM. The research was funded by the NIH’s National Human Genome Research Institute and the National Heart, Lung, and Blood Institute.

“The researchers evaluated clinical data in humans as well as experimental data in animal models to determine the likelihood that a gene had a role in the disease,” Jordan says. “Because we often see uncertain genetic results with dilated cardiomyopathy, our hope is that our findings will aid in the interpretation of results of large genetic testing panels, which should help genetic information be more useful in clinical care.” 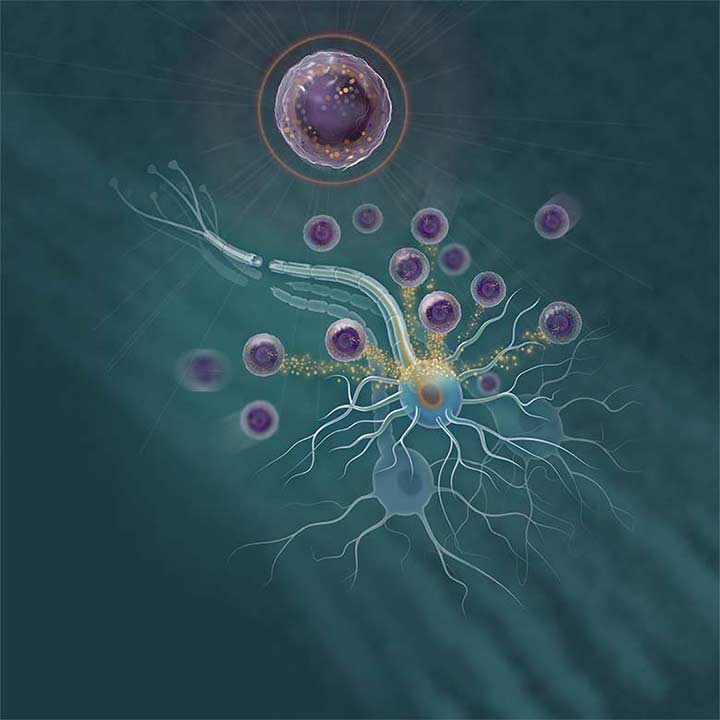 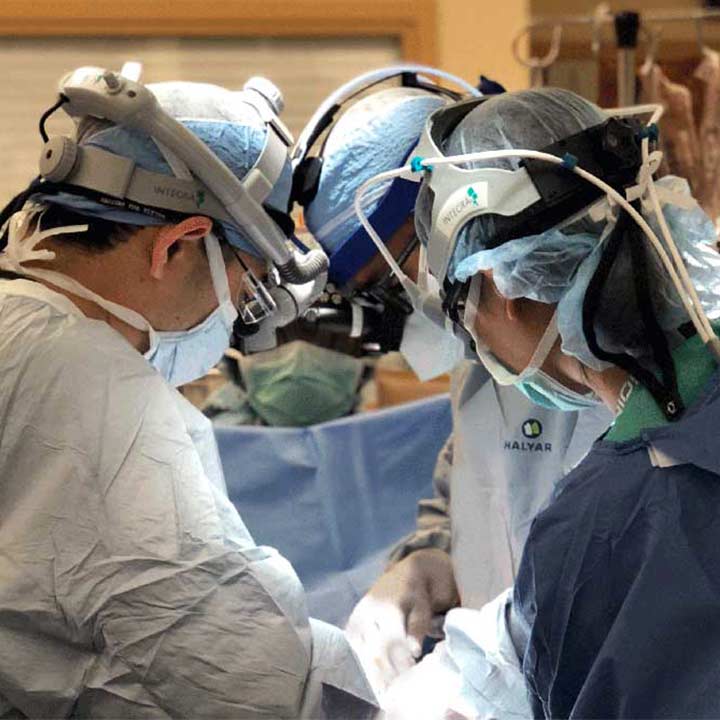 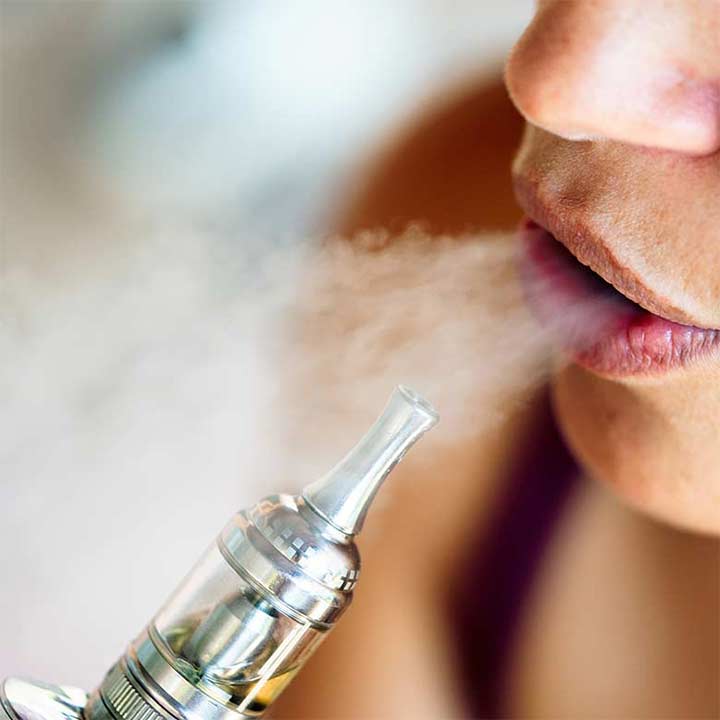 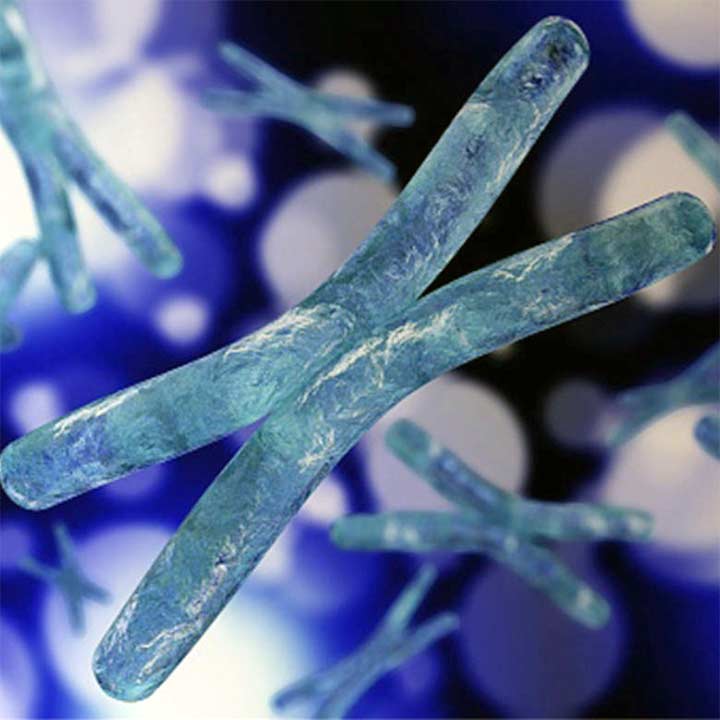