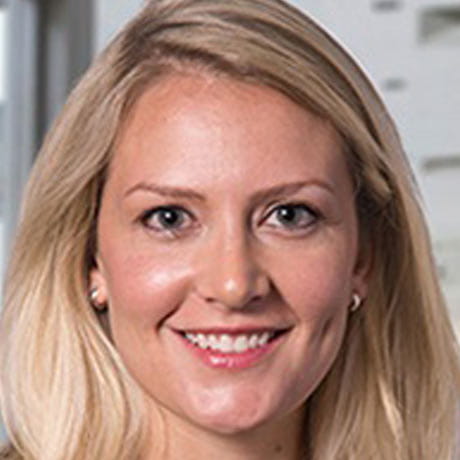 I joined The Ohio State University Department of Family and Community Medicine in 2014. I am excited to be able to serve our community and to work with medical students and residents at The Ohio State University. I completed my training at The University of Pittsburgh Medical Center - St. Margaret Family Medicine Residency Program. I teach medical students in my clinic and also precept residents and students at the OSU Family Medicine at Thomas Rardin. I also teach on the inpatient service at OSU East Hospital and serve as a resident advisor and mentor. My special interests include wellness, preventive medicine and women's health. I look forward to working with you and your family.