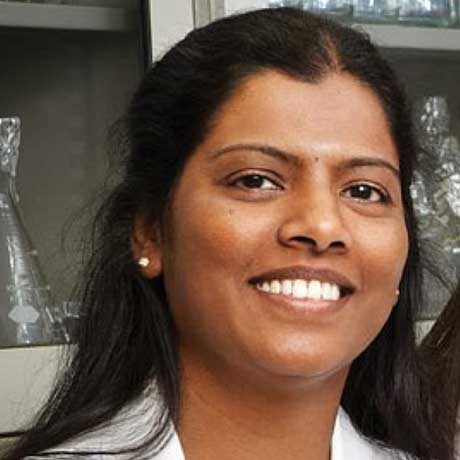 Dr. Ganesan’s research over the last 15 years had been in the field of Fc gamma receptors, particularly its application to immune complex processing, signaling and immune complex-mediated autoimmune diseases such as lupus and glomerulonephritis.  Her ongoing research focus is to understand the innate immune functions of liver sinusoidal endothelial cells and its role in eliminating circulating blood borne viruses with particular interest on clearance of HIV and antibody opsonized HIV.  This study is fundamental to understand the innate immune functions during HIV infection and how HIV vaccine elicited antibodies function in vivo through FcγR and to enhance the efficacy of HIV immunotherapy. In addition, her lab is focused on understanding the molecular mechanism behind bacterial endotoxin/lipopolysaccharide detoxification by liver endothelium and its implications to control inflammation during Sepsis.

The Ganesan lab primarily studies the innate and adaptive immune response of various immune cells during autoimmunity and infectious diseases. The research is focused on two main areas: