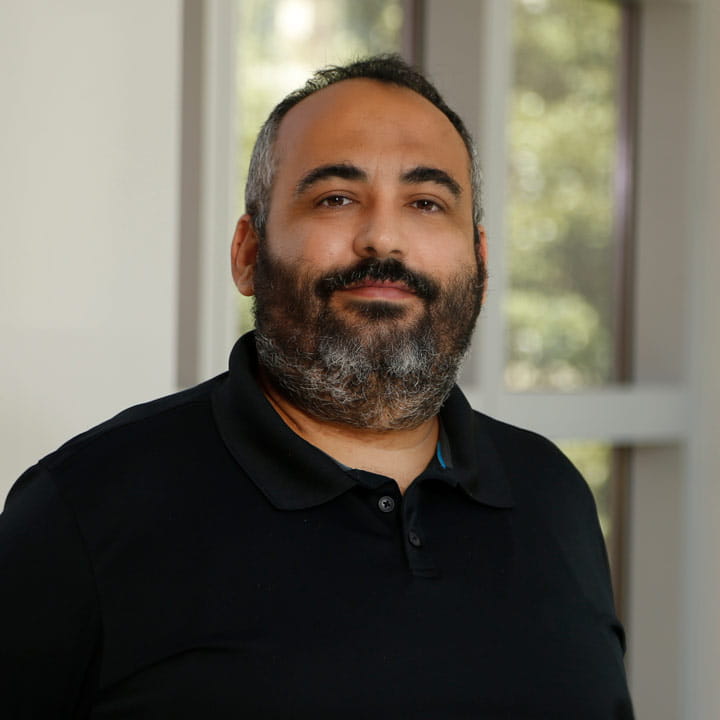 Dr. Akkaya is currently working in the fields of B cell immunology and host pathogen interactions. His research has focused, to a large extent, on understanding the interactions between different B cell activation modalities and how these signals collectively determine B cell fates. A particular interest of the lab is investigating the impact of Toll-like receptors (TLRs) on the outcome of antigen-specific activation through the B cell receptor (BCR). His research on host-pathogen interactions has focused on the impact of humoral immune responses in malaria.

Recently, Dr. Akkaya has made two novel, complementary observations on the influence of TLRs on B cell functions. He demonstrated that simultaneous signaling through the BCR and TLR9 enhanced B cell proliferation, differentiation and cytokine secretion while dramatically reducing the ability of B cells to capture, process and present antigen to antigen-specific helper T cells. This research provided evidence that affinity maturation of T cell dependent antibody responses was attenuated in both mice and humans following immunization with protein antigens adjuvanted with CpG. (Akkaya et al. March 2018 Nature Immunology). These findings may suggest that because B cell presentation of antigen to T cells is crucial for both the initiation and progression of germinal center (GC) reaction, TLR9 stimulation may render B cells less efficient in completing GC reactions and skew their differentiation toward rapidly proliferating short-lived PCs or GC-independent memory B cells (MBCs).

In a separate line of investigation, Dr. Akkaya has carried out a detailed analysis of metabolic changes that resulted from BCR and TLR9 signaling. This research showed that antigen binding to the BCR signals for rapid increases in both oxidative phosphorylation and glycolysis, preparing the cells to respond to a second signal. However, in the absence of a second signal B cells undergo progressive loss of mitochondrial function and glycolytic capacity ultimately leading to apoptosis. Mitochondrial dysfunction is a result of the gradual accumulation of intracellular calcium which leads to inefficient oxidative phosphorylation and increased ROS production. This process is avoidable for approximately nine hours after B cell antigen binding by either T helper cells or by signaling through TLR9. Thus, antigen binding to B cells appears to activate a metabolic program that imposes a short time window in which B cells either receive a second signal and survive or alternatively face elimination (Akkaya et al. August 2018 Nature Immunology).Together these findings suggest that TLR signaling, while acting as a second signal that ensures survival and differentiation of antigen stimulated B cells, also negates the need for the same B cells to compete in germinal centers for clonal selection. Therefore, in an acute infection setting TLR signaling on B cells might be responsible for B cell differentiation through the extrafollicular route which leads to rapid production of low affinity antibodies that serve the purpose of clearing the infection rather than forming long lasting immune memory.

Dr. Akkaya also has a long-standing research interest in the dynamics of host-pathogen interactions. His earlier studies focused on how pathogens evade immune responses by acquiring ligands of inhibitory host receptors and authored five articles in this field. Later, Dr Akkaya participated in collaborative projects that, in experimental cerebral malaria (ECM) models, discovered the CM blocking and reversal effects of glutamine antagonists and rapamycin suggesting that these drugs may be tested as therapeutics in children with CM. In a separate collaboration, he described the differential distribution of autoreactive B cells in Plasmodium infected African populations as compared to uninfected US controls.