Department of Microbial Infection and Immunity 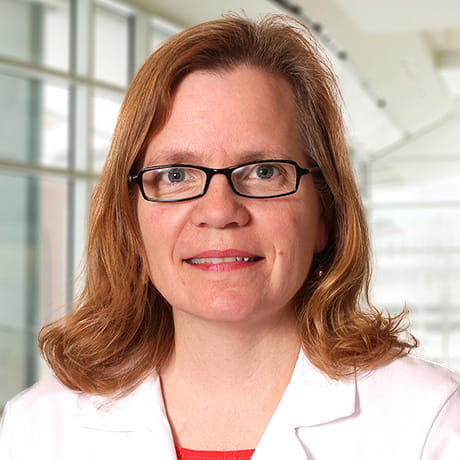 Characterizing the T cells that cause damage to the central nervous system in multiple sclerosis. She is focusing on the characterization of the T lymphocytes responsible for damaging the brain and spinal cord in multiple sclerosis. T lymphocytes are a type of white blood cell that helps to destroy cells or tissues that the immune system identifies as foreign. The myelin sheath is recognized as foreign in patients with MS, and therefore T cells specific for attacking myelin are thought to play a large role in disease progression. Her research has shown that although all individuals have T lymphocytes specific for attacking myelin, these cells are only active in MS patients. As a result, she has hypothesized that these T lymphocytes are a critical pathological cell in this disease, and that these cells represent an attractive target for future therapeutics. To avoid targeting the essential T lymphocytes needed to fight off natural infections, she has focused on eliminating critical proteins for myelin-specific T lymphocytes. One of these targets is T-bet, which is necessary for the transcription of the myelin-specific T lymphocytes. She has developed a small interfering RNA (siRNA), a molecule that silences the effect of T-bet, and thus diminishes the numbers of myelin-specific T lymphocytes and used it to prevent and treat experimental autoimmune encephalomyelitis (EAE), a mouse model of MS. They are also analyzing several novel proteins in pathogenic T cells as potential therapeutic targets for multiple sclerosis.