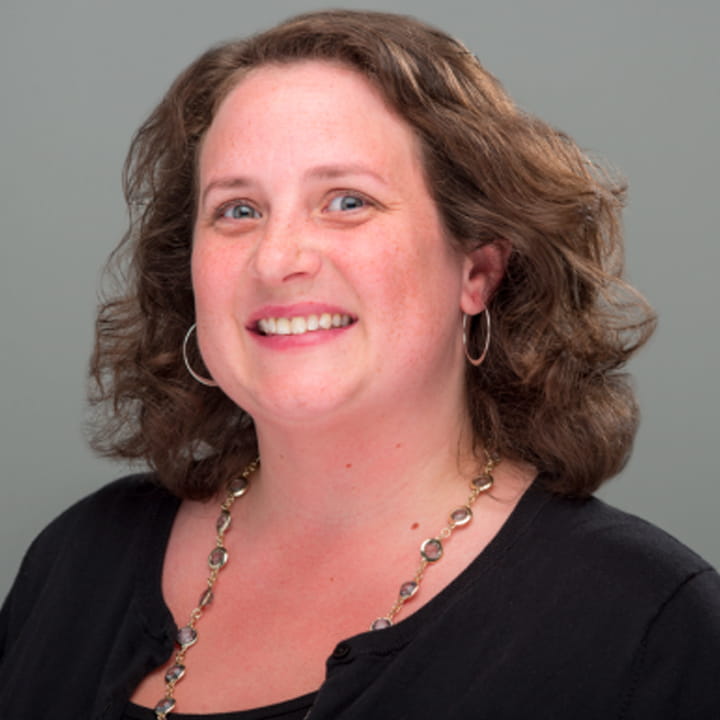 Kristy Townsend received a PhD in Neuroscience from Boston University, where she investigated leptin resistance in two models of increased adiposity, the physiological weight gain prior to migration in the wild little brown bat (Myotis lucifigus), as well as pathophysiological weight gain in obese rodents. Following that, Townsend completed a postdoctoral fellowship at King's College London, where she continued some work on leptin resistance in the brain, but also began investigating the immune cells resident in adipose tissues. After this, Townsend joined Yu-Hua Tseng's lab at Joslin Diabetes Center (Harvard Medical School), where she was a postdoctoral fellow and then promoted to Instructor in Medicine. At the Joslin, Townsend worked on the bone morphogenetic protein (BMP) growth factors, investigating their role in regulating appetite in the brain and brown fat development and function. This is where her work began to focus on brain-adipose neural communication and the innervation of adipose depots.

In late 2014, Townsend began a tenure-track position as Assistant Professor of Neurobiology at University of Maine, and was promoted to Associate Professor with Tenure in 2019. While at UMaine, the Townsend Lab for Neurobiology & Energy Balance began, investigating neural plasticity and effects on brain and peripheral nerve regulation of metabolic health. At UMaine, Townsend held a 50% teaching position, and taught undergraduate and graduate students. Courses included Introduction to Neuroscience and upper-level Cell Biology and Cell Biology Laboratory sections, courses which she developed. While at UMaine, Townsend was awarded a Presidential Faculty Fellows position, an ADVANCE Rising Tide Professorship, a Faculty Mentor Impact Award, and still serves on the Board of Directors for the Bioscience Association of Maine (BioME).

While at UMaine, the Townsend lab was funded by an NIH COBRE, and NIH R01, an NSF-CAREER, an AHA Collaborative Award, among others. One particular strength of the lab is fluorescent imaging of brain and adipose, including the neurovascular supply in white adipose tissue, and making novel discoveries about the anatomy and function of adipose nerves from mouse and human samples. A translational project in the lab is a collaboration with biomedical engineers to develop a medical device for the early detection of peripheral neuropathy, which resulted in a Provisional Patent and an STTR award from NSF. The laboratory was excited to relocate to The Ohio State University's Wexner Medical Center and Department of Neurological Surgery in August 2020, where they continue their work on these projects, as well as new collaborations here at OSU.

Learn more about the Townsend Lab