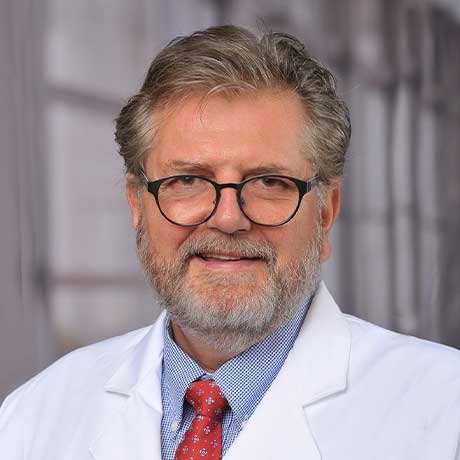 In addition to his work at The Ohio State University, Dr. Bankiewicz is the co-founder of MedGenesis Therapeutix Inc., Voyager Therapeutics Inc. and Brain Neuropathy Bio Inc. He holds the position of professor emeritus and vice chair for research at the University of California at San Francisco, and he served as the former chief of molecular therapeutics at the National Institutes of Health. Additionally, he is the director of the Interventional Neuro Centers at Brodno Hospital in Warsaw, Poland, and the University of California at San Francisco.

Throughout his career, he has authored over 230 peer-reviewed articles and developed numerous patents for surgical devices and more. Currently, Dr. Bankiewicz is leading two ongoing gene therapy clinical trials in Parkinson’s disease and in pediatric neurotransmitter deficiency.