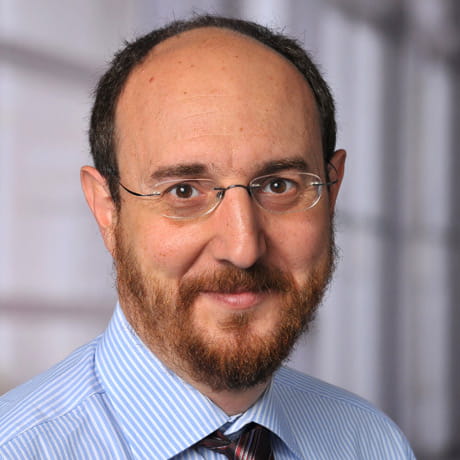 Dr. Samaranch joined The Ohio State University College of Medicine as an assistant professor in 2019. Previously, he served as a supervising scientist and professional assistant researcher at the University of California, San Francisco, School of Medicine. He earned his PhD in biochemistry at the University of Navarra in Spain, and is a neuroscientist specializing in diagnosing and treating patients with neurological disorders.

His current research focuses on the development of therapeutic platforms based on direct brain deliver and CSF delivery of adeno-associated viral vectors for rare and ultra-rare pediatric diseases. Additionally, he serves as a member of the Society for Neuroscience and an associated member of the American Society of Gene and Cell Therapy.