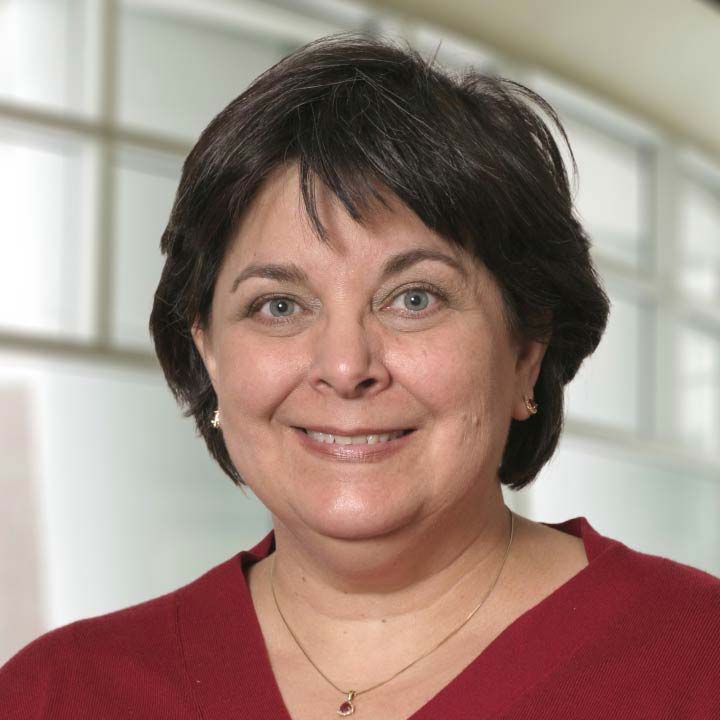 Dr. Bartholomew is a highly experienced gynecologic surgeon at The Ohio State University Wexner Medical Center, with dual certification in obstetrics and gynecology as well as in anatomic pathology. She launched Ohio State’s Vulvar Clinic, which has been a valuable resource for more than two decades for patients with complicated vulvar disease. Dr. Bartholomew is committed to furthering resident education in colposcopy, cervical pathology and vulvar disease. She is the president of the North American Chapter of the International Society for the Study of Vulvovaginal Disease.