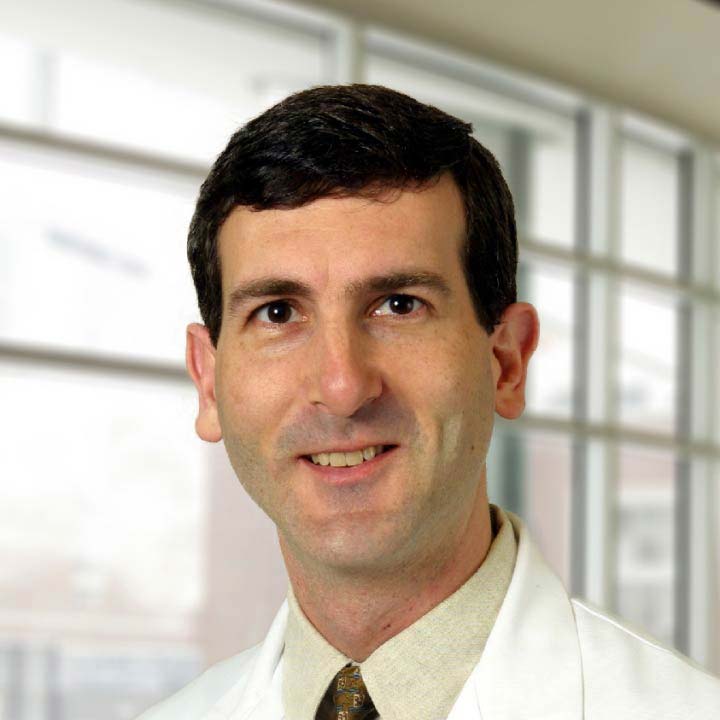 Dr. Schaffir is an obstetrician-gynecologist and an expert of obstetrical folklore. He wrote What to Believe When You’re Expecting, a book on superstitions that relate to pregnancy. His research is centered on areas of gynecology that are impacted by mental health and social behaviors. He’s also interested in further exploring the hormonal effects on mood and postpartum depression.