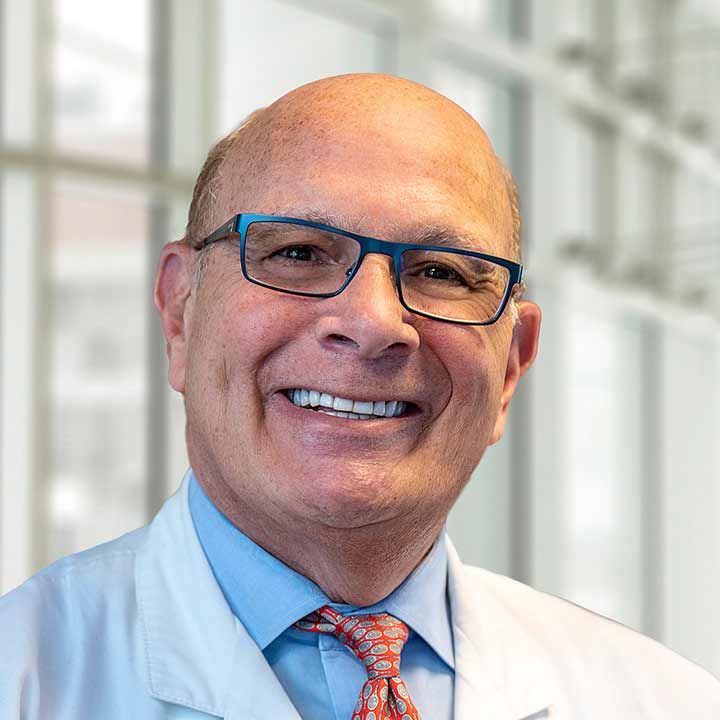 Dr. Landon has been on The Ohio State University Wexner Medical Center faculty since 1987 and is the chair of the Department of Obstetrics and Gynecology. He’s credited for building our Diabetes in Pregnancy program into one of the largest and most respected in the United States.

He’s a widely published researcher with more than 275 articles and book chapters. Dr. Landon is an internationally recognized authority on both diabetes in pregnancy and on vaginal birth after cesarean (VBAC) delivery. Dr. Landon has also been an investigator for the Eunice Kennedy Shriver National Institute of Child Health and Human Development’s Maternal-Fetal Medicine Units Network for 27 years. He was the principal investigator of the largest prospective study ever conducted on VBAC, as well as the largest treatment trial for gestational diabetes ever conducted in the U.S.

Dr. Landon is a lead editor for the textbook Gabbe’s Obstetrics: Normal and Problem Pregnancies, now in its eighth edition.