When Brian Hansen first stepped into the lab of The Ohio State University translational scientist Vadim Fedorov, PhD, he realized a long-held desire to research the human heart and gain insight into what makes it “tick.” In just a few years, he would step out of the lab to present his research to groups of interested philanthropists around the state.

While in Dr. Fedorov’s lab, Brian investigated sinus node dysfunction, the leading reason for pacemaker implantation, and atrial fibrillation, the most common sustained cardiac arrhythmia. Using a specialized camera system, he could visualize how electrical signals moved across the heart at an organ level and how disturbances in these electrical signals could lead to the life-threatening, irregular heartbeats experienced by millions of people around the world.

“This unique program at Ohio State brings together the massive teamwork necessary to study living human hearts outside the body in 3D at a resolution many times greater than that available to clinicians studying patients,” explains Brian. “This technique makes it possible to get down to the mechanistic cause of these arrhythmias and develop novel treatment strategies that can then be translated directly to patient care.”

A growing passion for research

Throughout the following year, Brian’s passion for his research would frequently keep him up at night, often working 16 to 24 hours straight with his team of scientists and undergraduates, testing his latest hypotheses and documenting his results. During that period, he published two, first-author research papers, one in Circulation Arrhythmia and Electrophysiology and another in the Journal of the American College of Cardiology: Clinical Electrophysiology, two of the leading journals for cardiac arrhythmia research. He also published a review article in The Journal of Veterinary Cardiology, all of which helped Brian earn an F30 fellowship from the National Institutes of Health, a nationally competitive grant to fund MD-PhD students.

“Brian’s research is unique and has the potential to unlock important discoveries. Because it is performed in living human tissue, it can be directly translatable to patients,” said Dr. K. Craig Kent, MD, a vascular cardiologist and dean of the Ohio State College of Medicine.

“It is at an organ scale that is easily understood by most people,” explains Hansen, “and our state-of-the-art imaging system integrates both functional mapping of electrical waves and the structure of the underlying heart muscles with MRI to create some beautiful 3D models of the human heart.”

It is this unique characteristic that caught the attention of Emily Christian, Director of Development for the Ross Heart Hospital and the Davis Heart and Lung Research Institute. Recognizing that the relevance and “translatable” nature of Brian’s research would appeal to a broad audience within, as well as without, the medical community, she would be the one to open the doors that would lead Brian to becoming a strong public advocate for MD-PhD research -- giving tours of the research laboratory, explaining his latest investigations, and demonstrating his investigation techniques and methodologies to members of the public and prospective philanthropists who might be interested in supporting cardiovascular research at Ohio State.

After presenting his research at a “Breakfast with the Docs” fundraising event held at the Ross Heart Hospital, Brian was asked to “take his show on the road” to discuss his science at a WexMed Live event, a TEDX- style presentation event hosted around the nation to promote the cutting-edge research and treatment options happening at the Wexner Medical Center. His WexMed Live presentation held in Cleveland at the Rock and Roll Hall of Fame was followed by a hands-on session with preserved human atria that was so well received by the 300 attending guests, he was asked to repeat the exhibition at the next WexMed Live hosted on the Ohio State University campus.

As a result of his outstanding work both in the lab and in the research community, Brian was awarded the Ohio State University Board of Trustees Student Recognition Award for Autumn 2018.

Brian’s project for the next year will include working with the electrophysiologists, or cardiologists who specialize in arrhythmia treatment, at the Ross Heart Hospital to analyze patient data and optimize treatment strategies based on his previous work on human hearts in the lab.

“Having the opportunity to transition from studying an arrhythmia in the lab to exploring better treatment options in patients is the dream of any aspiring MD-PhD, and I have gotten such overwhelming support from both the OSU basic science and clinical community to pursue this next step,” he said.

Brian plans to complete his PhD in the spring of 2020 and rejoin the medical school class entering their third year for in-hospital training. He will ultimately graduate with a dual MD-PhD degree in the spring of 2022 to then pursue residency training on the path to becoming an electrophysiologist. After studying at Ohio State for 12 years, Brian is excited to continue his residency training in a new city, but he can see himself “coming back home” to start his career when his training is done. 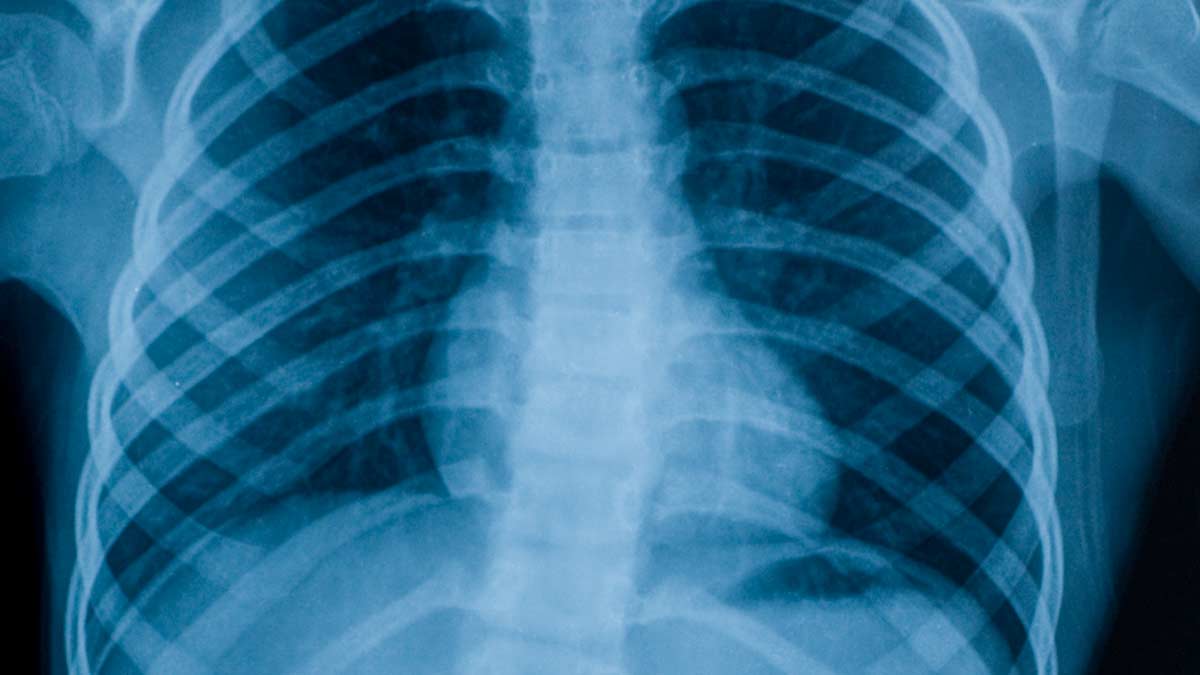 Role of TREK-1 in modulating cardiac excitability and arrhythmias 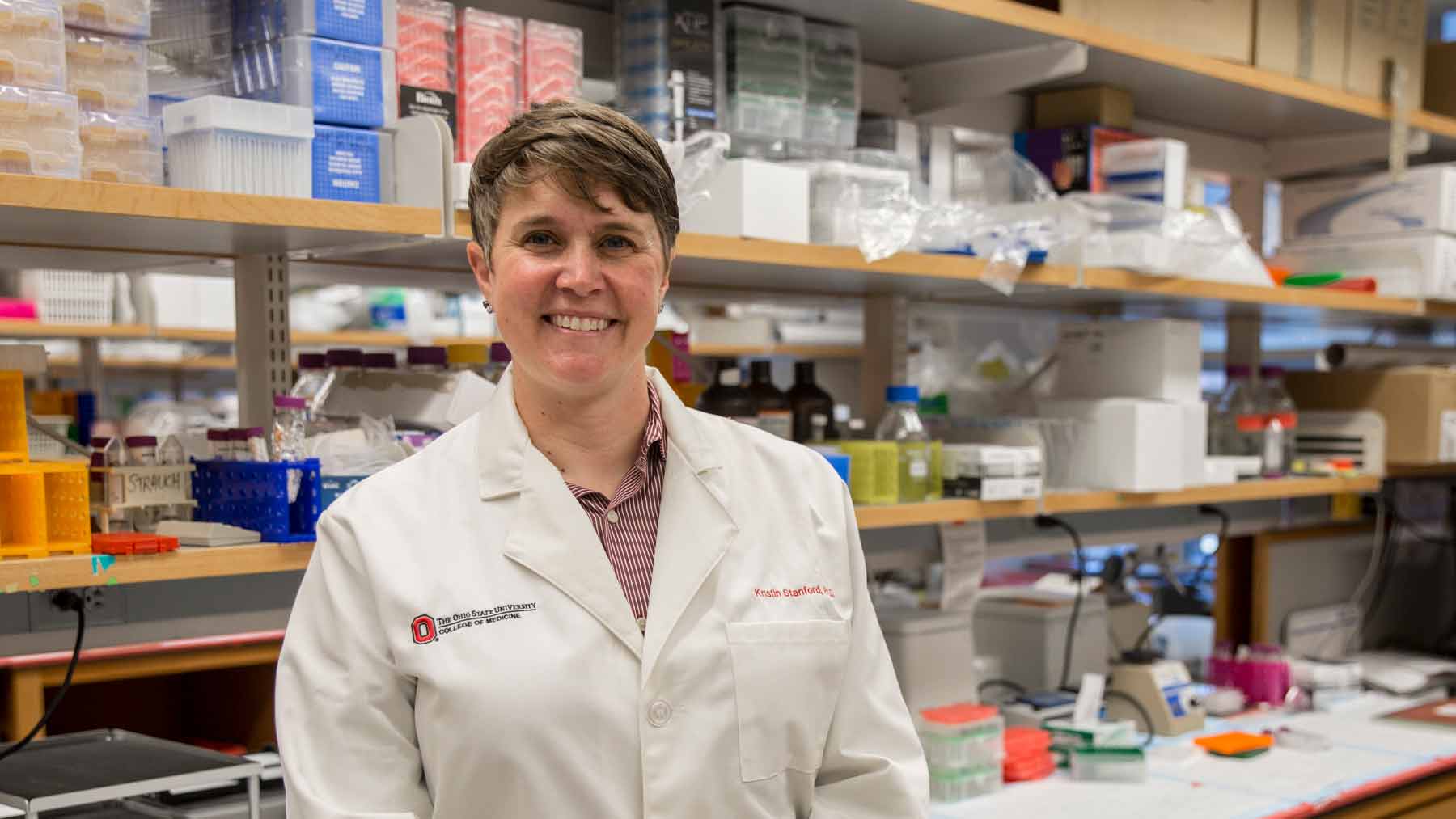 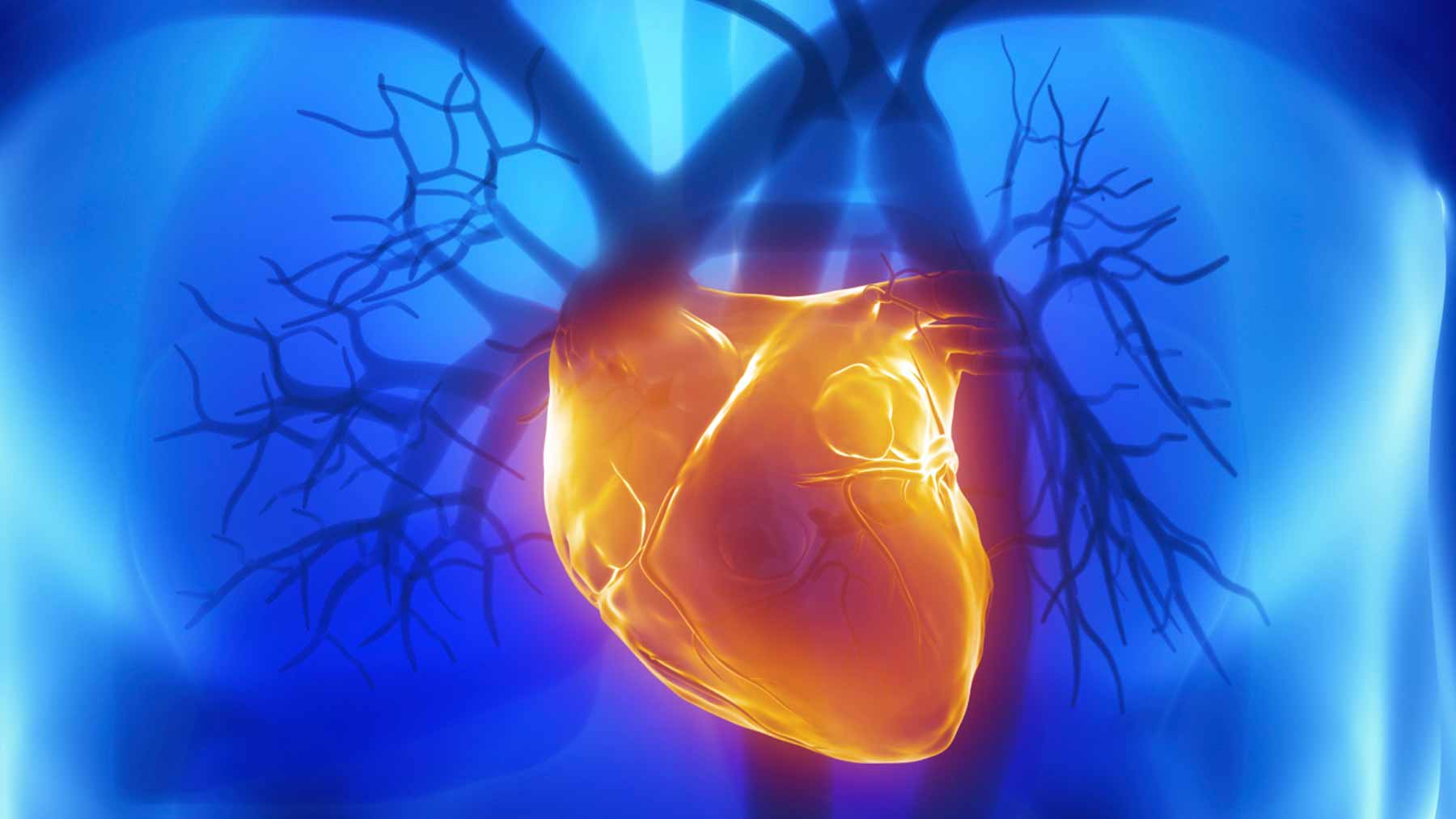