Researchers at The Ohio State University College of Medicine have launched a new study—the first of its kind in the world—to discover the underlying mechanism by which herpesviruses deoxyuridine triphosphate nucleotidohydrolases (dUTPases), a new class of neuroregulatory proteins, may potentially be responsible for the development and progression of some cases of late-onset Alzheimer’s disease (LOAD).

LOAD is a lethal neurodegenerative disorder that currently has no cure. This highly specialized research could result in the development of clinical therapies that could diminish the rate of progression of Alzheimer’s disease in many individuals around the globe.

Alzheimer’s disease, the leading cause of dementia worldwide, accounts for 50 – 75% of dementia cases in individuals over the age of 60. Three of the primary factors that increase the risk of developing LOAD, which is marked by memory loss and cognitive impairment, include aging, inheritance of the genetic mutation apolipoprotein ε4 (APOε4) and infection by herpesviruses. Herpesviruses infections, when present with those carrying this genetic mutation, increase the risk of developing LOAD 24-fold.

“We know that all three of these factors play critical roles in the development and progression of LOAD,” says Maria Ariza, PhD, assistant professor of Cancer Biology and Genetics, “but we don’t yet understand precisely how they work in conjunction with one another.”

Dr. Ariza’s research has focused primarily on elucidating the potential role of dUTPase proteins, produced by herpesviruses and some human endogenous retroviruses, in the pathobiology of human diseases, including myalgic encephalomyelitis/chronic fatigue syndrome, pulmonary arterial hypertension and plaque psoriasis. One year ago, Dr. Ariza embarked on a quest to discover whether herpesviruses dUTPases contribute to the pathology of LOAD. Her preliminary studies suggest that this could in fact be the case, and have shown the presence of heightened antibodies against the herpesviruses dUTPases in serum and increased expression of dUTPase genes in the brains of patients with LOAD.

In her preliminary studies, Dr. Ariza has also uncovered that this new class of proteins can induce the release of inflammatory mediators (known as cytokines), and contribute to the establishment of an inflammatory environment in the brain. This is a fundamental process thought to be important in the early stages of LOAD. This highly innovative new research seeks to better understand how this class of proteins from herpesviruses works together with the APOε4 genetic mutation to promote the progression of the disease.

“By analyzing human pluripotent stem cells with different Alzheimer’s disease genes, we will be able to assess the degree to which genetic risk factors for LOAD and the dUTPase proteins from several herpesviruses work together to cause inflammation in the brain, prompting the production of toxins that lead to the destruction of neurons,” Dr. Ariza says.

The Infectious Diseases Society of America recently awarded Dr. Ariza a $100,000 grant to conduct this research. She will serve as the principal investigator for this new study, which commences in March 2020. 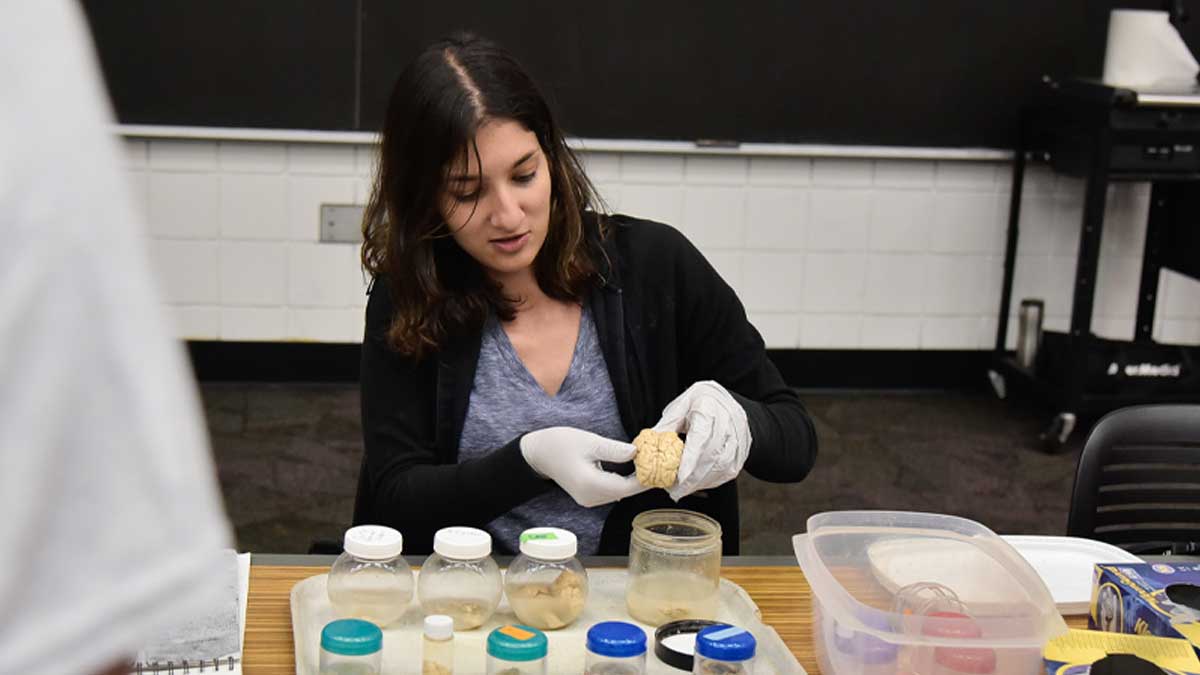 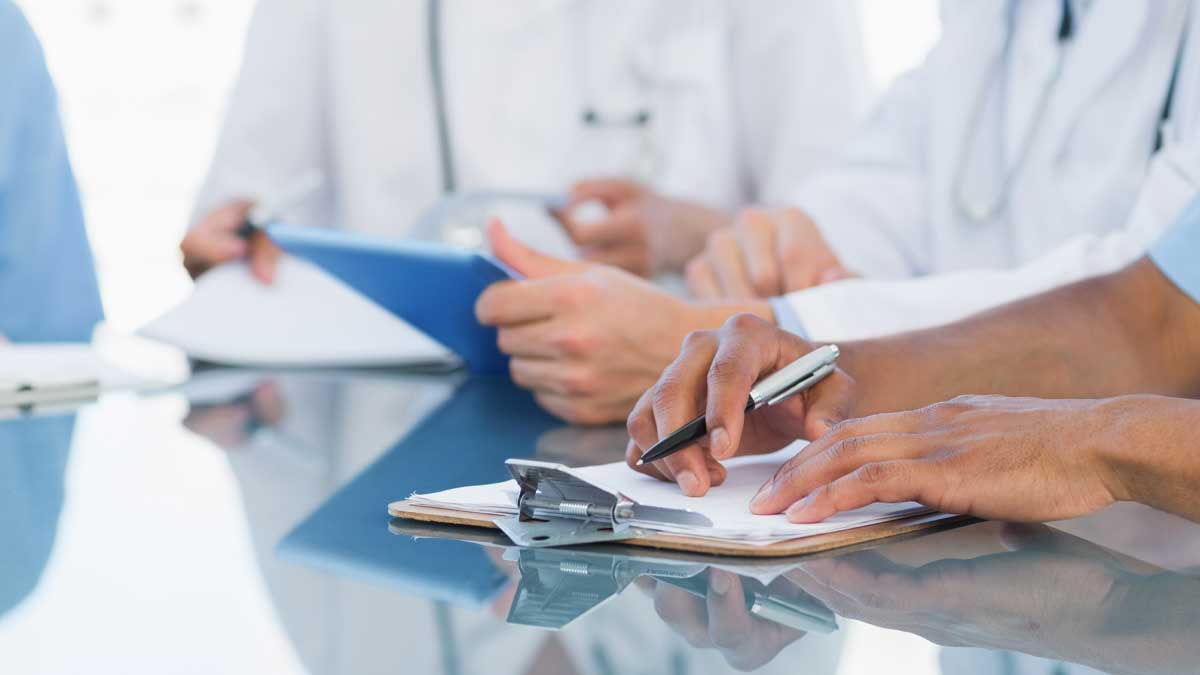 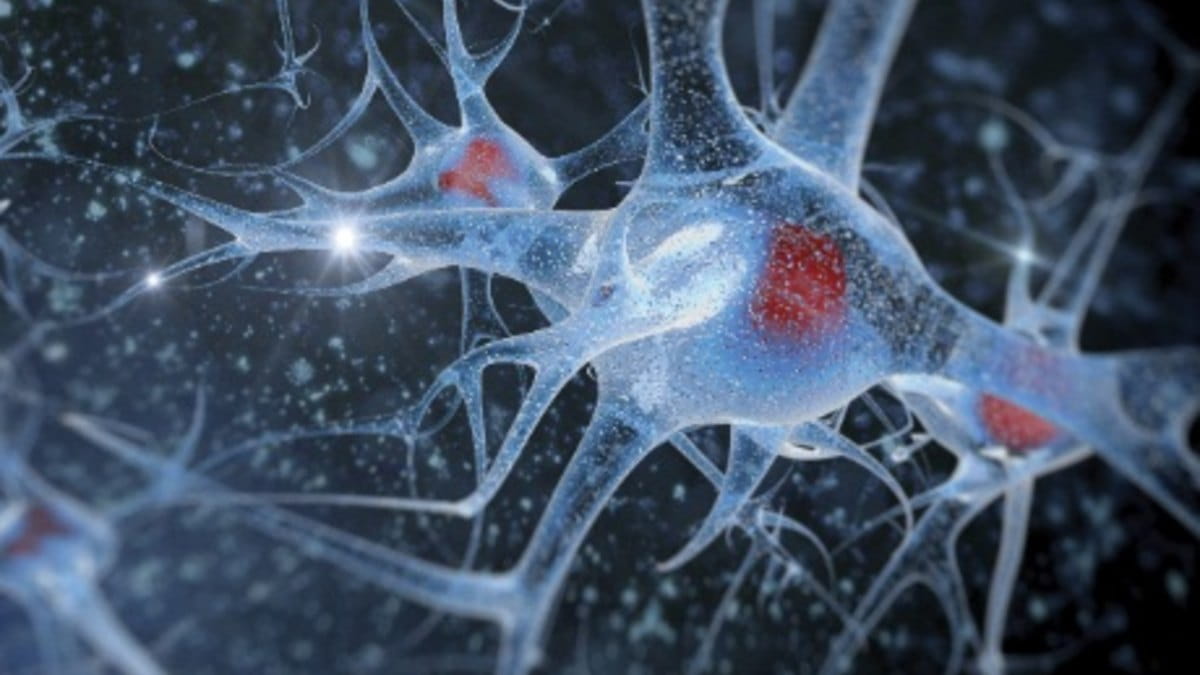