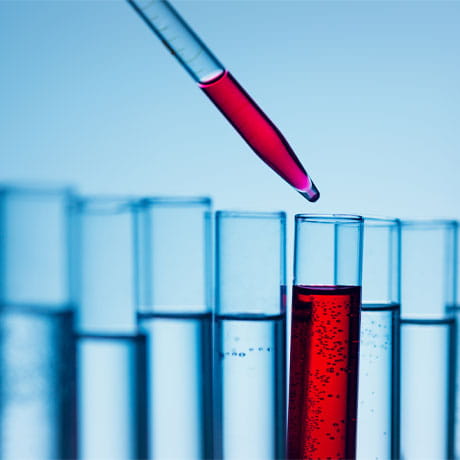 Today, an estimated 37.9 million people in the world are living with HIV infection. While the disease can be controlled in patients who are treated with antiretroviral therapy (ART), the virus continues to spread: there were 1.7 million new cases in 2018 alone.

Although ART regimens are potent and effective at keeping the virus suppressed, the virus re-appears in the circulation very quickly when treatment is interrupted. This is because the genetic material of the virus remains in cells that have become latently infected and can become activated to produce new virus. This is called the “viral reservoir.” The nagging question for patients and the medical community at large is how to eradicate the viral reservoir to achieve a sustainable cure.

The Ohio State University College of Medicine infectious disease specialist Carlos Malvestutto, MD, MPH, and a team of investigators are hoping to help answer this question in an upcoming clinical trial that will evaluate a new treatment shown to have promise in preliminary laboratory tests.

The team of HIV/AIDS specialists has been experimenting with certain groups of broadly neutralizing HIV-1 monoclonal antibodies engineered to duplicate the antibodies found in some individuals living with HIV who are able to produce antibodies that neutralize most HIV strains. Broadly neutralizing antibodies, or bNAbs, are useful in attacking multiple strains of HIV, working to prevent infection by selectively targeting vulnerable sites on the viral envelope protein that facilitates the entry of HIV into cells. Dr. Malvestutto’s team will test a novel combination of two of those bNAbs—VRC07-523LS and PGT121.414.LS—that have been found to have an antiviral effect and be safe for humans in early studies.

The team hopes to determine whether this unique dual bNAb combination can eradicate the HIV reservoir and induce long-lasting T-cell responses to produce a vaccinal effect, activating the body’s natural immune response. The team hopes that the treatment will maintain virus suppression during analytical treatment interruption (ATI) and induce sustained HIV-1 remission after both ART and bNAbs are stopped.

The HIV retrovirus thrives by hijacking healthy cells and integrating its genetic code into the DNA of the host cell. The challenge in treating HIV is the virus’ ability to mutate and adapt to new therapies almost as quickly as treatments can be tried. The key to its defeat may lie in finding combinations of treatments that can eliminate the virus circulating in blood before it mutates and, at the same time, is able to “prime” the immune system to eliminate infected cells. If successful, the study could inform the rational design of a cure strategy to eliminate HIV infection without requiring continued use of ART.

Ohio State is one of multiple sites established to test these bNAbs in clinical trials with human subjects under the guidance of expert clinical and translational investigators in the National Institutes of Health-funded Aids Clinical Trials Group (ACTG), the world’s largest HIV clinical trials network. 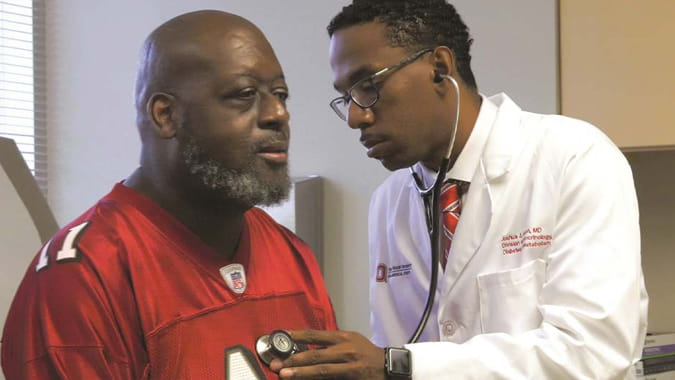 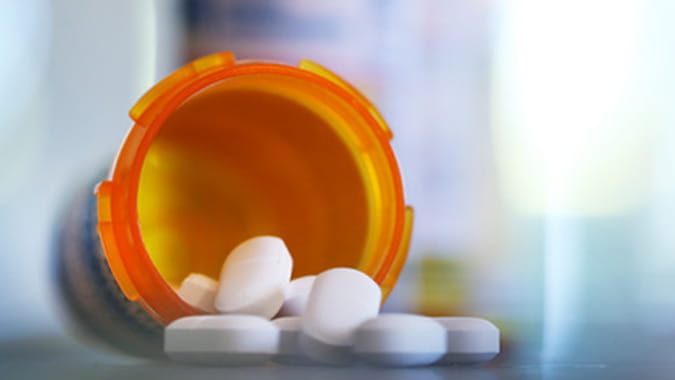 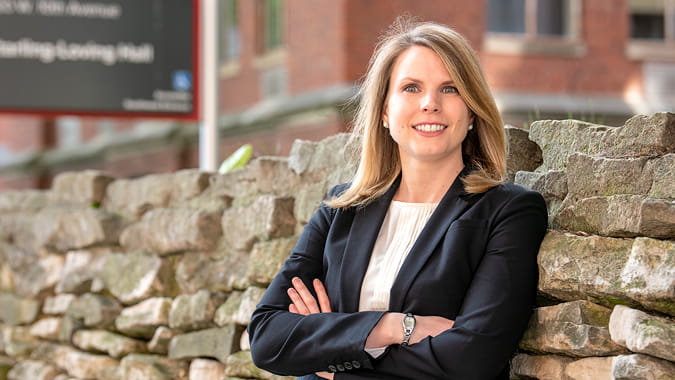