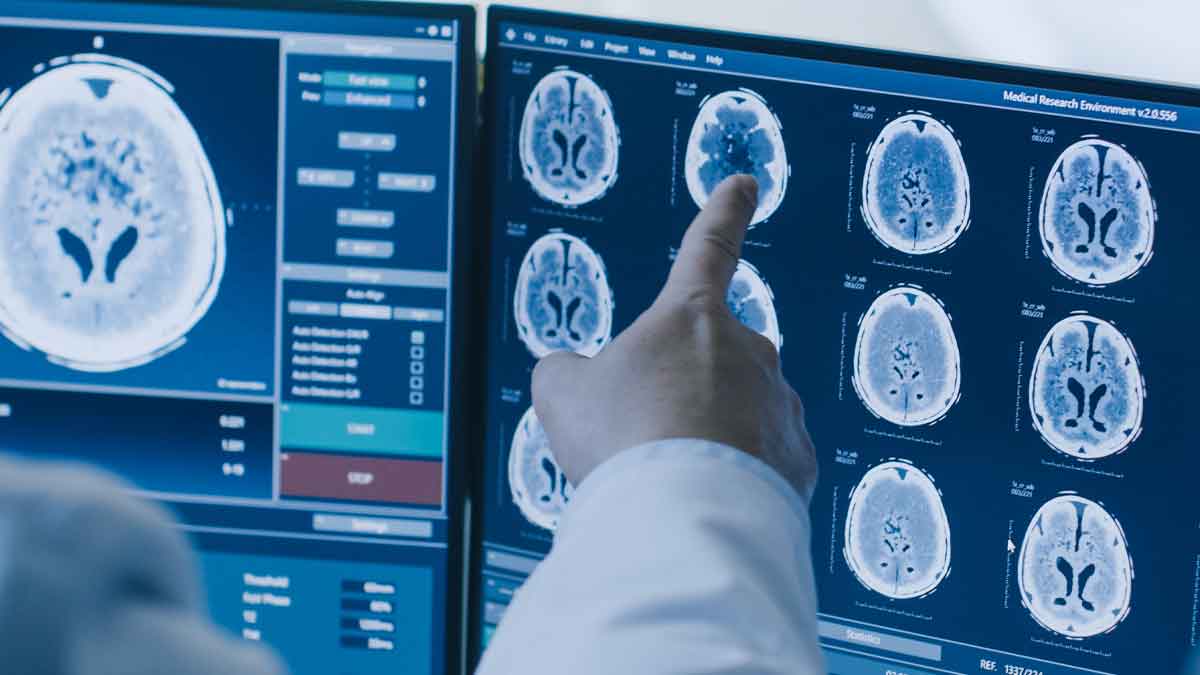 Severe problem drinking is clinically diagnosed as alcohol use disorder (AUD), a disease that in 2019 afflicted 14.1 million adults 18 years of age and older and one that continues to grow, according to the National Institute on Alcohol Abuse and Alcoholism. Aggressive behavior is often associated with alcohol abuse and, when extreme, may be clinically diagnosed as intermittent explosive disorder (AGG), a disease affecting around 7% of the population, as reported by the National Institutes of Health.

Today, a comprehensive treatment program for a patient with AUD-AGG might include medical detoxification, drug therapy, psychological counseling, and behavior modification therapies, such as anger management and stress reduction techniques like massage therapy, physical exercise or meditation. While studies testing behavioral therapies have been shown to result in positive physical and mental health benefits, they’ve done little to increase our understanding of the biomechanical and neurological processes at work in the brain during these behaviors. Recent advancements in technologies, such as MRI, have made it possible for scientists to look beyond the behavioral aspects of alcohol-related aggression in these patients and into the neurological changes occurring in their brains, as well as to measure and record those changes for further exploratory study.

Previous research has shown that, in healthy subjects, acute alcohol intoxication alters cortico-limbic functioning, the area of the brain that facilitates aggressive behavior, and that individuals diagnosed with AUD or AUD+AGG exhibit similar anomalies in the cortico-limbic circuits of their brains. This study will examine more closely the neurocircuitry involved in the brain’s response to SEIP and aggression while under the acute influence of alcohol in individuals with and without AUG and/or AGG and measure against healthy controls.

The researchers hope that understanding these interactions will lead to the development of pharmacologic and cognitive behavioral-based interventions that could involve the rehabilitation of aberrant neuronal circuits underlying social cognitive function through neuroplasticity-based remediation exercises. 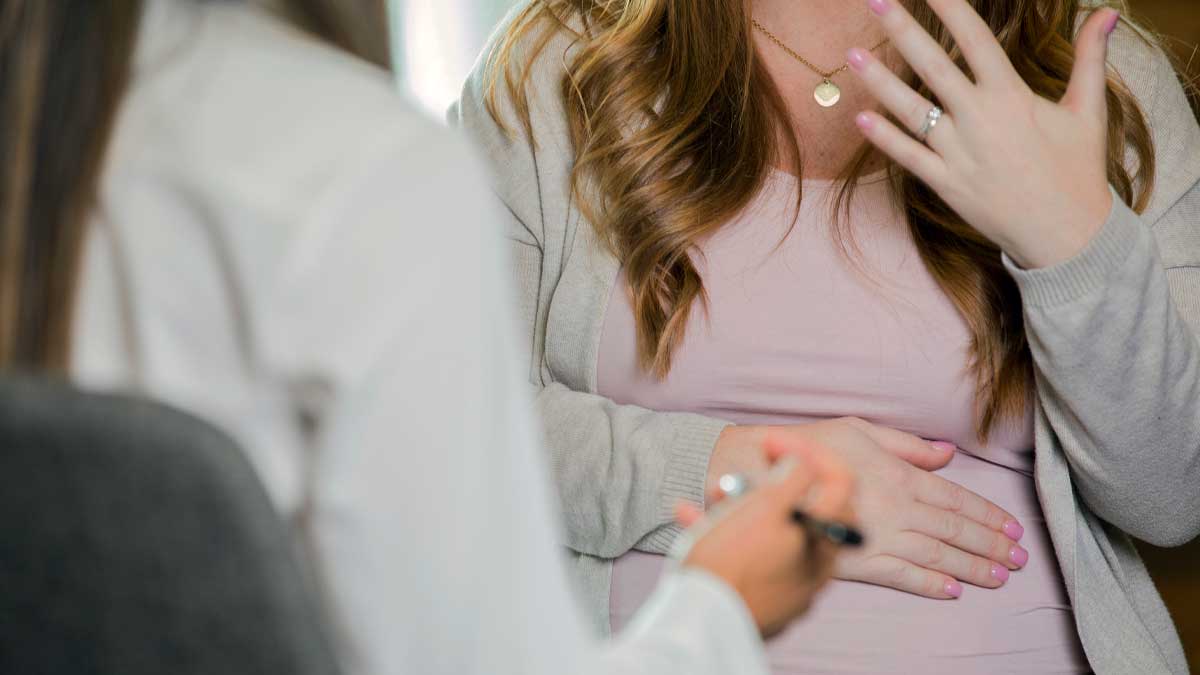 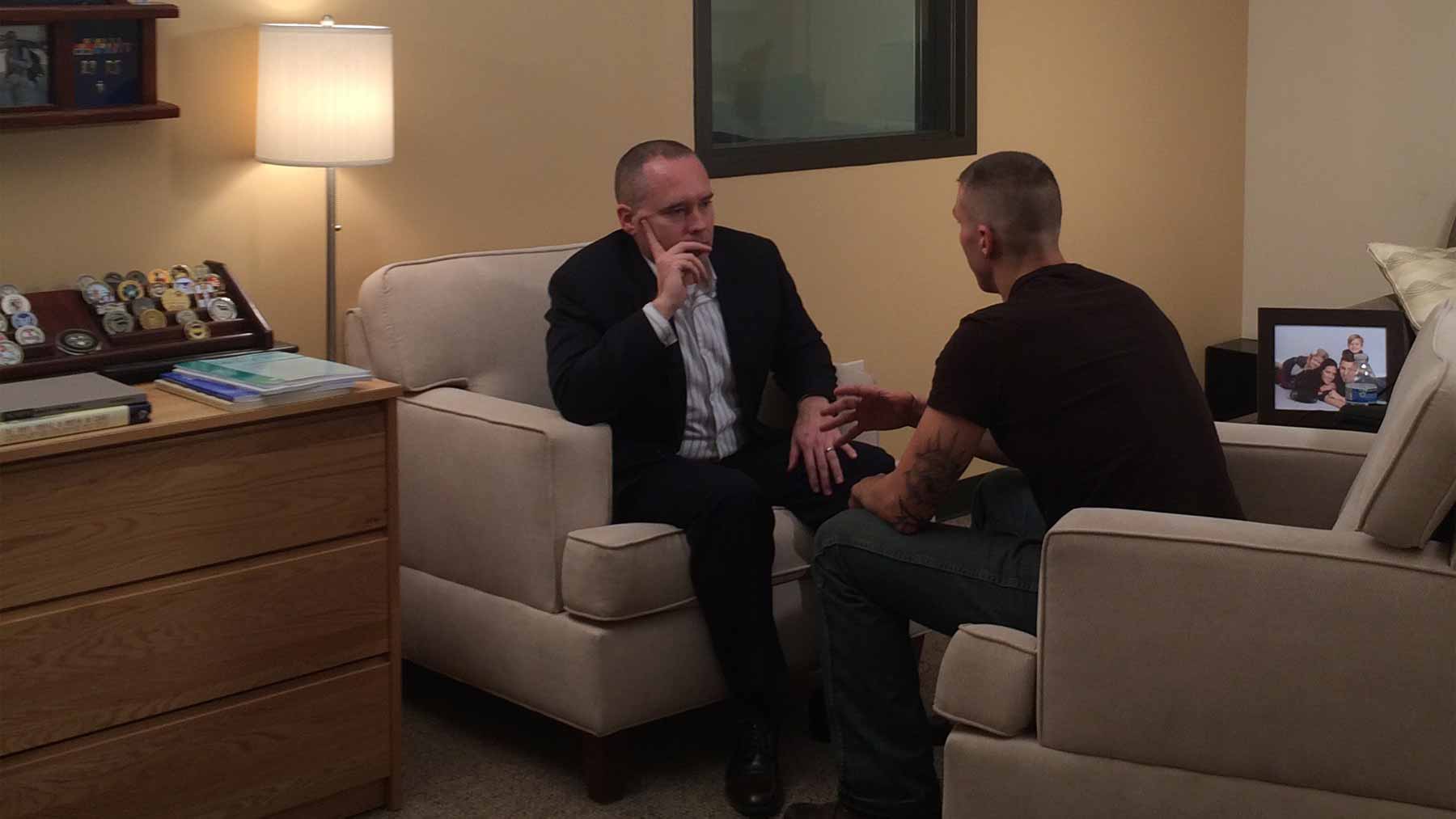