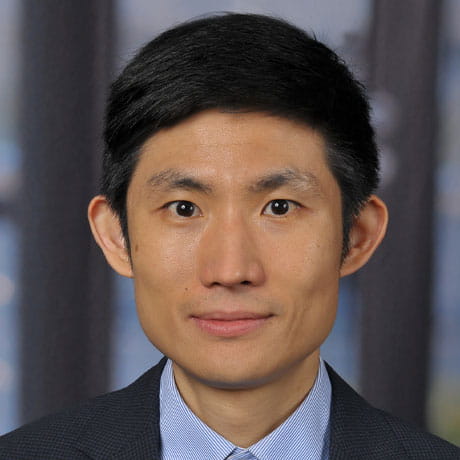 Alzheimer's disease (AD) is a devastating neurodegenerative disorder resulting in cognitive impairment and progressive dementia, and currently no effective cure has been identified. The risk of developing AD is strongly influenced by genetic variations of genes, such as ApoE, ABCA7, and TREM2, which are involved in transport, sensing and cellular uptake of lipids in the brain. Our long-term goals are to elucidate the molecular and cellular mechanisms by which lipids metabolism and signaling impact the initiation and progression of AD, and to find novel therapeutic targets for the treatment of AD. Ongoing projects include: 1) Role of ApoE and its receptors in the pathogenesis of AD; 2) Role of lipid metabolism and signaling in modulating microglia functions.