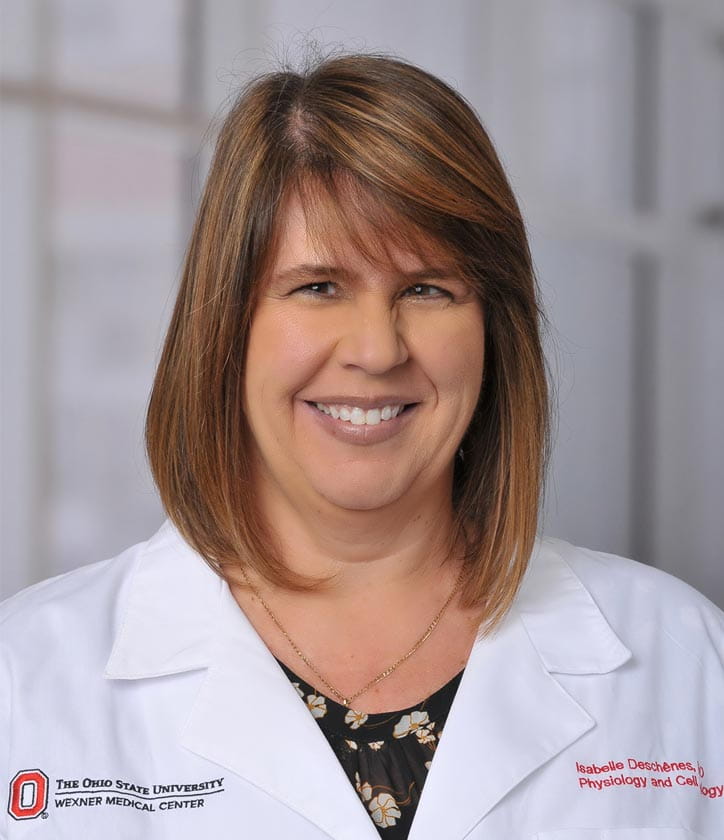 My research focuses on the molecular basis of cardiac arrhythmias. We study the fundamental molecules that underlie the electrical function of the heart: ion channels and their accessory subunits.  Cardiac excitability is finely controlled by a combination of depolarizing and repolarizing currents.  Regulation and dysregulation of a host of inward and outward ion currents play a major role in numerous clinically relevant cardiac arrhythmias.  In fact, it is now well established that even subtle alterations of the cardiac action potential properties caused by dysfunction of ion channels, may lead to cardiac disorders whether that is inherited arrhythmias or arrhythmias that manifest in cardiac acquired diseases such as heart failure.  My lab utilizes electrophysiological, biochemical, molecular, and imaging techniques to study the involvement of ion channels and their accessory subunits in arrhythmias.  Among patients at high risk for sudden cardiac death are those with inherited cardiac arrhythmias caused by mutations in ion channels subunits referred to as channelopathies.  However, as commonly observed in many autosomal dominant cardiac channelopathies, the pattern of inheritance and clinical phenotypes of these patients are complex and often display incomplete penetrance, where disease-causing mutation carriers are sometimes asymptomatic.  One of my research focus has been to elucidate the mechanisms involved in this incomplete penetrance seen in cardiac channelopathies through the use of patient-specific induced pluripotent stem cells in order to identify modifier genes.  Results obtained from my translational research focusing on incomplete penetrance in inherited arrhythmias have also been applied to a more basic focus allowing me to make fundamental findings on the sodium channel structure, assembly and trafficking.  Another of my research interest resides in understanding ion channel remodeling occurring in heart failure leading to arrhythmias and sudden cardiac death. We are investigating the novel concept that KChIP2 regulates cardiac excitability through a multimodal approach including a role as a transcriptional repressor of cardiac genes and miRNAs making it much more than a potassium channel interacting protein.