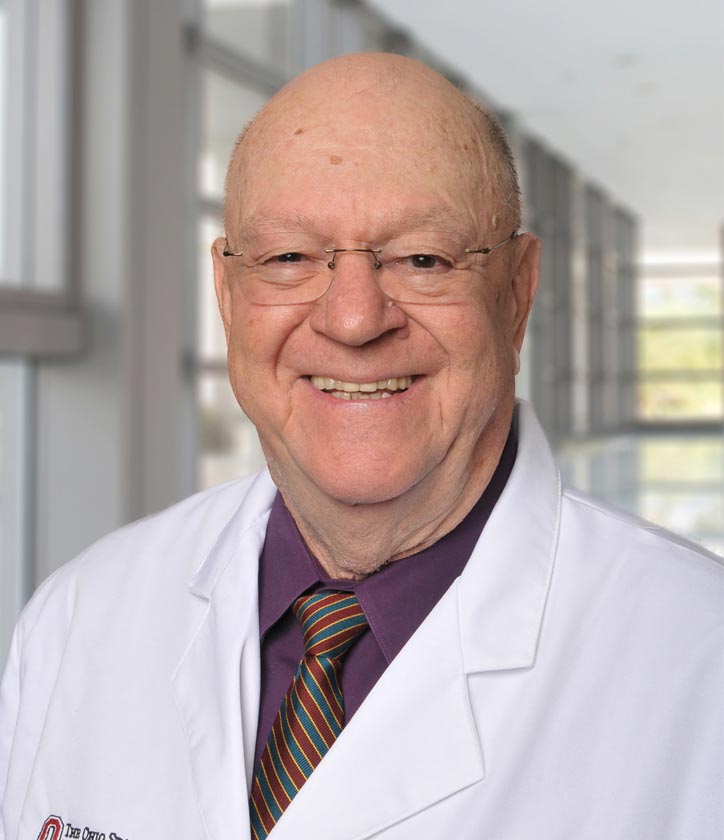 Neurogastroenterology encompasses the investigative sciences dealing with functions, malfunctions, and malformations in the brain and spinal cord and the sympathetic, parasympathetic, and ENS divisions of the autonomic innervation of the digestive tract. Somatomotor systems are included insofar as pharyngeal phases of swallowing and pelvic floor involvement in defecation and continence are concerned. Basic physiology of smooth muscles, as it relates to ENS control of gut motility, is a part of neurogastroenterology. Psychological and psychiatric relations to gastrointestinal disorders are significant components of the neurogastroenterological domain, especially in relation to projections of psychological stress, discomfort and pain to the digestive tract.

Prof. Wood’s principal research expertise is in neurophysiological, biophysical and neuropharmacological investigation of the brain-in-the-gut. The research involves electrophysiological recording with microelectrodes or patch clamp technology of electrical and synaptic behavior of neurons of the ENS. Included also is intracellular dye marking for morphological assessment of ENS neurons, immunocytochemical localization of neurotransmitters and receptors in the ENS, assays for signal transduction molecules in ENS neurons in freshly isolated ganglia and in neuronal cell culture and transfection of gene constructs in ENS neurons. Allied with neurophysiological research are studies of paracrine interactions between the ENS and the enteric immune system.