The year 2006 marked an exciting breakthrough for medical researchers with the discovery of induced pluripotent stem cells (iPSCs). Derived from human somatic cells, or nonreproductive cells, iPSCs are reverted into an embryonic-like state. This reprogramming allows for the cells to become pluripotent, with the ability to produce different cell types. The value in this discovery lies in the cell’s ability to produce an unlimited source of any human cell type to be used to test diseases, drugs and cell therapy. Furthermore, the technology allows for researchers to easily access and study the desired patient-specific cells without the setback of ethical concerns, giving rise to a new meaning behind personalized medicine.

Though iPSCs have an essential role in biomedical research, it’s still difficult to use these cells to study diseases induced by gene-causative mutations. Currently, the majority of research employs the CRISPR/Cas9 system, a genome editing technique in which RNA-guided nucleases cleave foreign genetic elements. Essentially, the guide-RNA binds to Cas9 and directs it to the section of DNA that needs to be cut. Though an efficient, precise and versatile method of genome editing, the process of introducing the CRISPR/Cas9 system into iPSCs is a lengthy, laborious one.

“During the discussion, we shared a common interest to develop a method that can quickly perform CRISPR/Cas 9 mediated gene editing in iPSCs,” says Dr. Zhu. “We also wanted to introduce less ‘off-target’ effects that are a common issue of conventional method for gene editing. With these purposes, we came up a plan.”

To test the value of his method, Dr. Zhu and his team used the CRISPR/Cas9 on iPSCs, specifically targeting their ubiquitin C-terminal hydrolase L1 (UCHL-1) gene. The goal was to “knock out” UCHL-1, or mutate the iPSCs to stop the expression of this gene. This was done through constructing a vector to carry the CRISPR’s family of DNA sequences, as well as an extrachromosomal DNA molecule known as a plasmid that would carry the Cas9 protein and its RNA guide. Increasing the membrane permeability of the iPSCs, the team then added the CRISPR vector and plasmid, using the green fluorescence of the plasmid to determine its efficiency at introducing CRISPR/Cas9 DNA into pluripotent cells.

Dr. Zhu found that overall, 10%-30% of the iPSCs cell colonies presented a knocked out UCHL-1 gene, with about 20% of daughter colonies showing significantly reduced expression of the gene. Together, these findings validated the new mechanism’s ability to effectively knock out a target gene. Furthermore, the team found that this application of the CRISPR/Cas9-mediated genomic editing mechanism did not impose on the iPSCs’ pluripotency and differentiation ability, allowing them to grow as desired. To further ensure their integrity, Dr. Zhu differentiated the iPSCs into cardiac muscle cells. These cardiomyocytes presented normal function, beating spontaneously through synchronized calcium signaling with neighboring cardiac cells.

In addition to the mechanism’s proven ability to effectively knock out a target gene, CRISPR/Cas9-mediated technique took a shorter procedure time of two weeks, with the transient action of this mechanism reducing any off-target effects from its intervention. Dr. Zhu and his team anticipate the use of this method for more applications such as gene activation and prime editing.

“This is just a small improvement over current method,” says Dr. Zhu. “But I do believe it is useful for the scientists who happen to work on CRIPSR/Cas 9 gene editing. We have even been contacted by scientists from Norway and the United States about our method for scientific collaborations.”

Dr. Zhu and his team plan to conduct further research to gain better insight on the full scope of effects from this gene editing mechanism.

“Deep sequencing is required to determine the off-target effects of our method,” says Dr. Zhu. “This will be the direction of future studies. In addition, we are working on another CRISPR/Cas9 system that uses Cas9 nickase with a D10A mutation or a H840A mutation to reduce off-target effects by avoiding the introduction of double-strand breaks.”

This novel gene editing method provides exciting advancements in the studies of the molecular causes of human diseases. 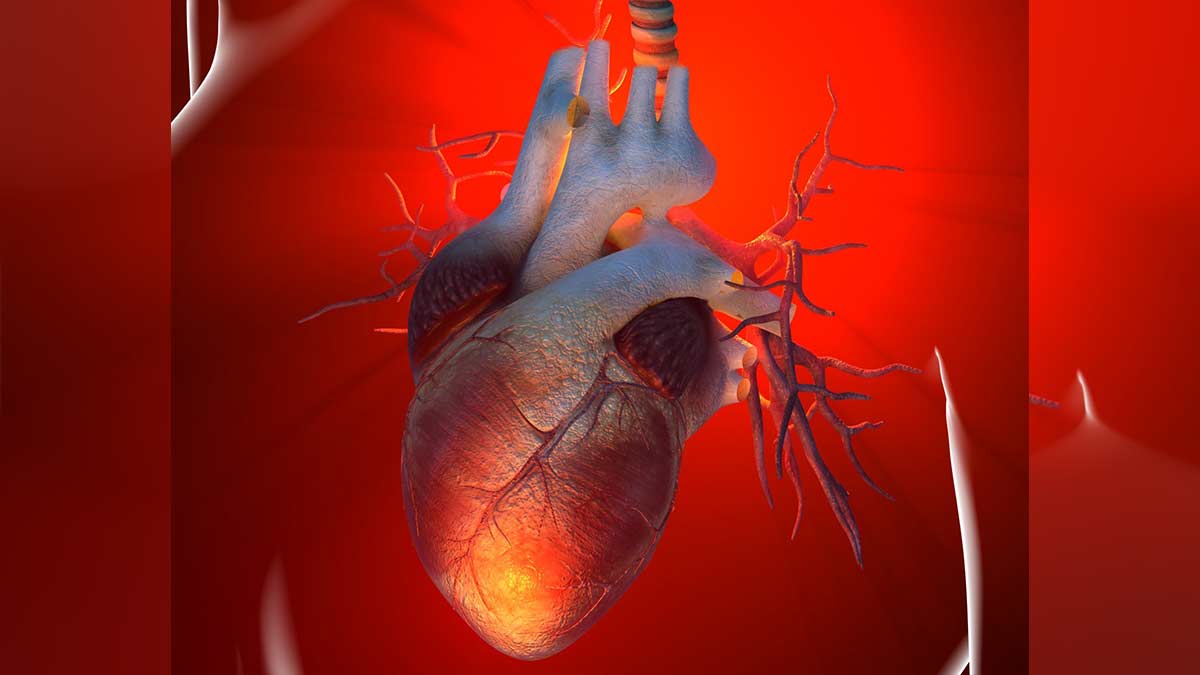 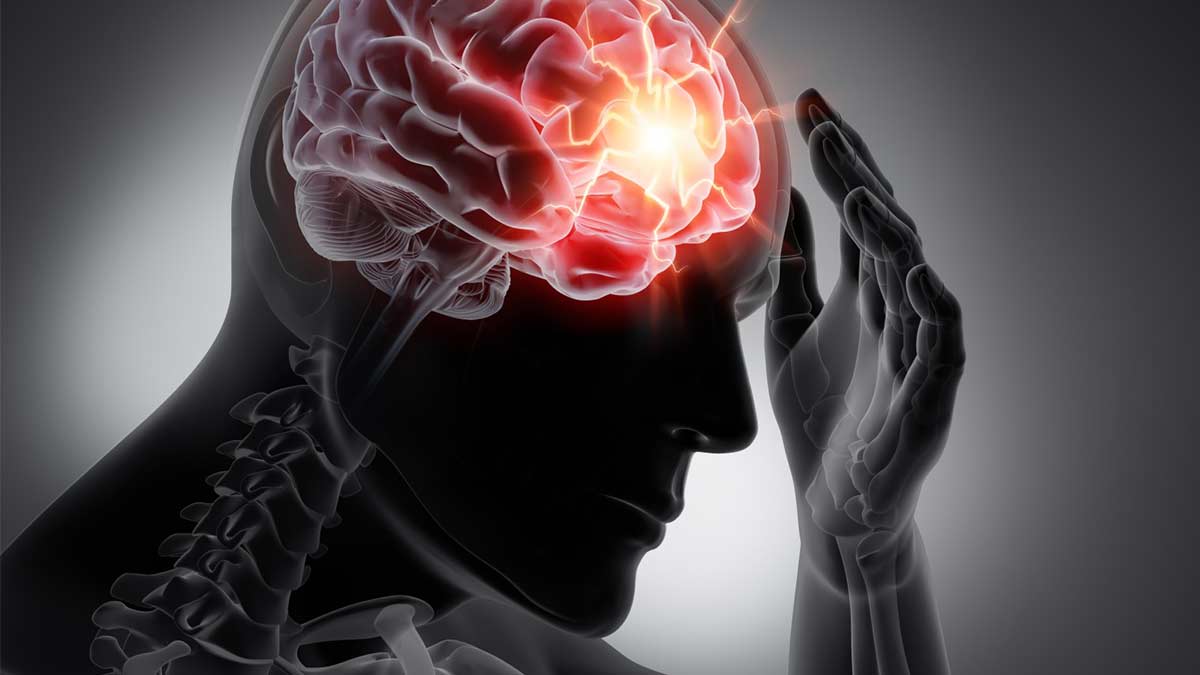 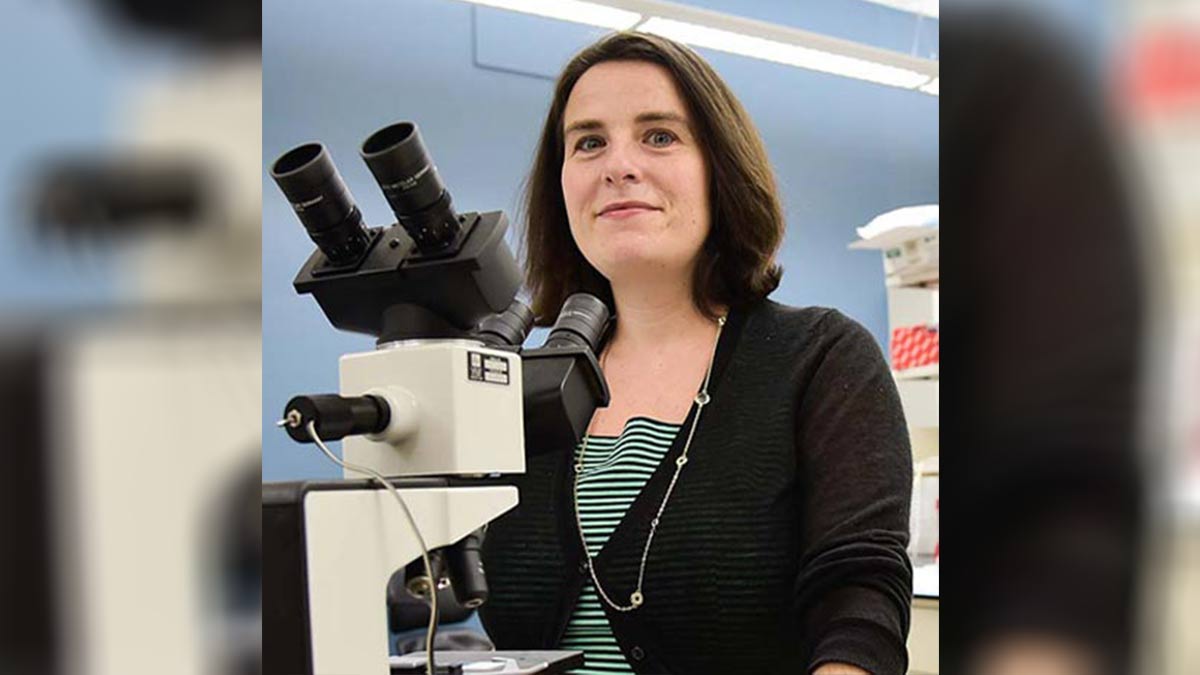