The Ohio State University College of Medicine received a new record high in research funding from the National Institutes of Health (NIH) during the 2021 fiscal year. Ohio State had a total of 2,540 awards, including 73 new awards over $1 million, which brings the total to $195 million in grants, contracts and subcontracts.

In all, the College of Medicine’s research funding totaled $301.9 million, with the remaining awards coming from other government agencies, non-profit foundations and industry contracts. This is the second highest level of research funding during a single fiscal year in the school’s history. 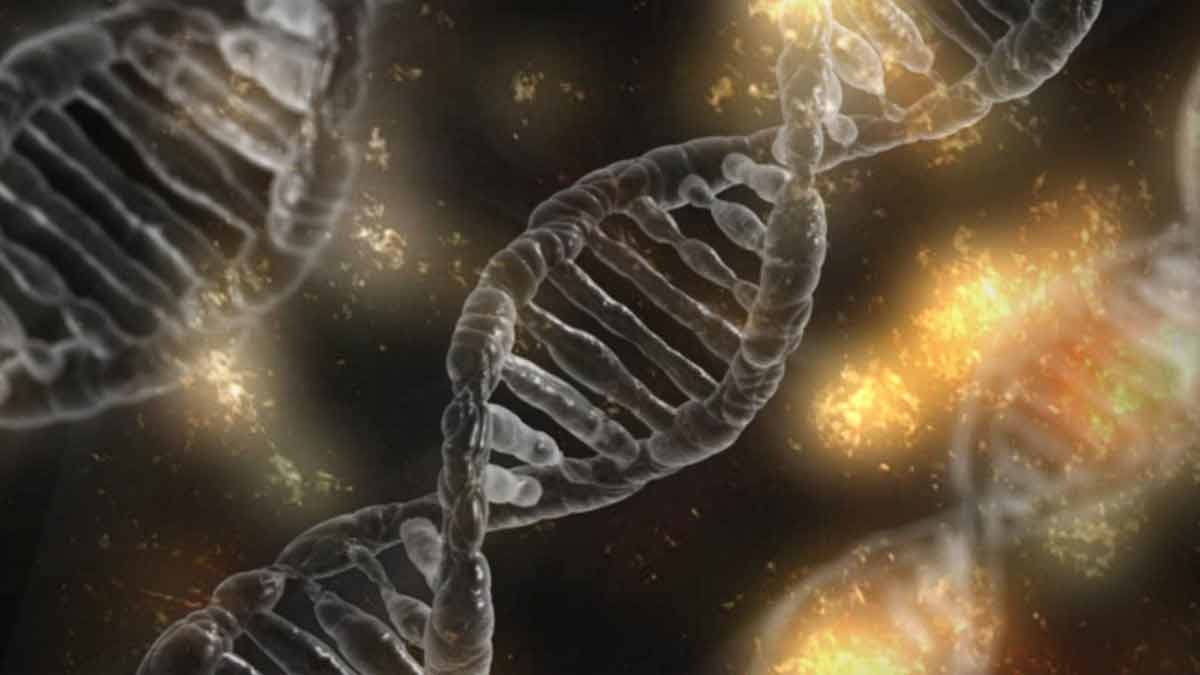 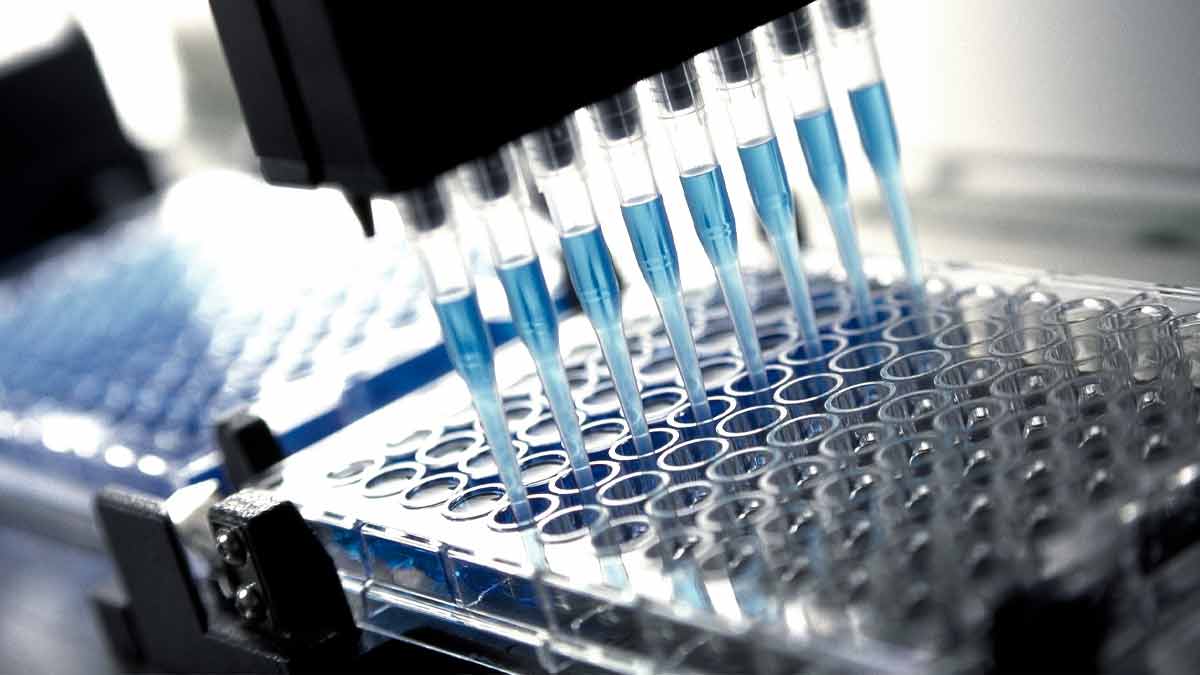