Over time, women have achieved gender parity with men in medical admissions, with women now representing half of incoming classes. And yet somewhere throughout their careers, something goes awry—only 20 percent of full professors are women and just 10 percent become chairs or deans.

“Ten to 20 years ago, the thought was there weren’t enough women MDs and PhDs, and once there are they will fill the ranks,” says Jill Rafael-Fortney, PhD, professor of physiology and cell biology. “It’s now gotten to the point that 50 percent of full professors and deans should be women, but they’re not. We’re losing some of our best thinkers and leaders.”

This problem is not unique to Ohio State, says Brandon Biesiadecki, PhD, associate professor of physiology and cell biology. “We noticed this need wasn’t being addressed throughout the entire scientific community.” Indeed, implicit bias studies face unconscious attitudes and stereotypes from men and women who often associate science careers with men.

To begin to directly address this need and to stem the loss of some of medicine’s best minds, Rafael-Fortney and Biesiadecki developed an innovative proposal that recently received funding through a National Institutes of Health T32 training grant—the first of its kind to focus on the promotion of women in science.

Like a typical T32, the grant will train graduate students to become scientists who can work effectively in multidisciplinary teams to advance treatments—in this instance, cardiovascular disease, the number on killer of Americans, is the focus. Fifteen faculty from Ohio State and three from Nationwide Children’s Hospital will serve as mentors. But unlike a regular training grant, students will also benefit from implicit-bias training, workshops, book discussions and other professional development experiences that aim to create a systematic shift in women advancing in their careers.

The grant will train both women and men—a deliberately inclusive strategy meant to change the culture. “We’re educating the young men who aren’t yet in leadership positions so they can go through their careers with an awareness of their own implicit biases,” says Rafael-Fortney.

It’s a complicated issue to untangle, impacting everything from how academic leaders are chosen to how perks like travel grants are doled out, given that men trend to be much more vocal about their needs. And as research has changed over time—with fewer individuals working in labs alone and more collaboration among multidisciplinary groups—the stakes are even higher. “Most of us only know what our own experience has been. Getting more exposure to different perspectives is a good thing,” says Rafael-Fortney.

A ripple of progress

Fourth-year biomedical sciences graduate student Vidhya Kumar is one of two inaugural trainees in the program. She works with her mentor Subha Raman, MD, professor of cardiovascular medicine, on her PhD project—developing skeletal muscle imaging techniques to quantify the impact of cardiac rehabilitation in patients with diabetes and metabolic disease.

She’s also becoming empowered to grow and lead in her career. I’ve been really lucky in my career to have had a lot of female mentors, from my first lab experience working with an amazing female PI to Dr. Raman in graduate school,” Kumar says. “But something I hadn’t given a lot of thought to was implicit bias and the drop-off of women leaders in science – and that’s changed my whole perspective.”

Already Kumar has applied lessons learned as a T32 trainee to her own experience as a peer mentor for underrepresented minority students in the College of Medicine’s Discovery PREP program. “I’m now emphasizing that students ask for things they want and keep an eye out for different opportunities, and that’s something I can pass along to them thanks to this experience.” As Kumar and others progress through their careers, the hope is that they too will mentor other men and women to create a ripple of progress.

The program is an opportunity Ohio State can be proud of, Peter Mohler, PhD, director of the Dorothy M. Davis Heart and Lung Research Institute, vice dean for research, and chair of the Department of Physiology and Cell Biology in the College of Medicine. This grant is particularly important for creating future women leaders in biomedical research, while also discovering new pathways for diagnosis, treatment and prevention of heart disease. We are proud of Drs. Rafael-Fortney and Biesiadecki for establishing Ohio State as a leader in both areas.”

It’s Ohio State’s commitment to changing the culture that makes this grant possible,” says Biesiadecki. “Because of the progress that has already been made, we’re poised to make an impact at a higher level.” 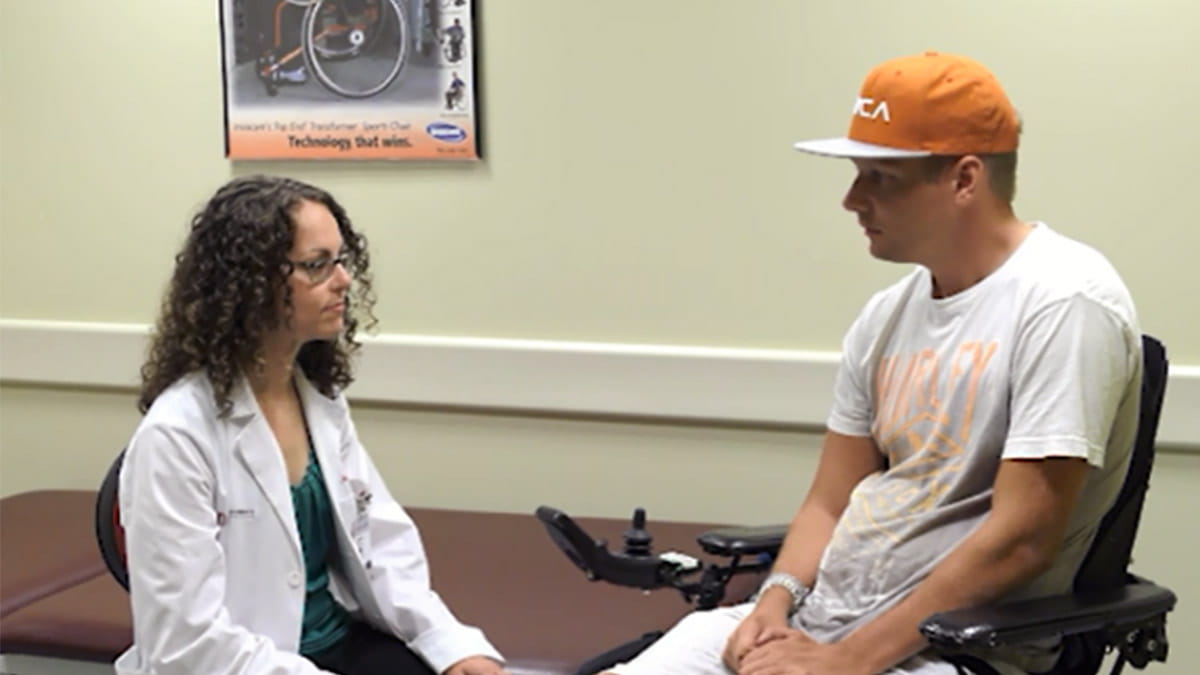 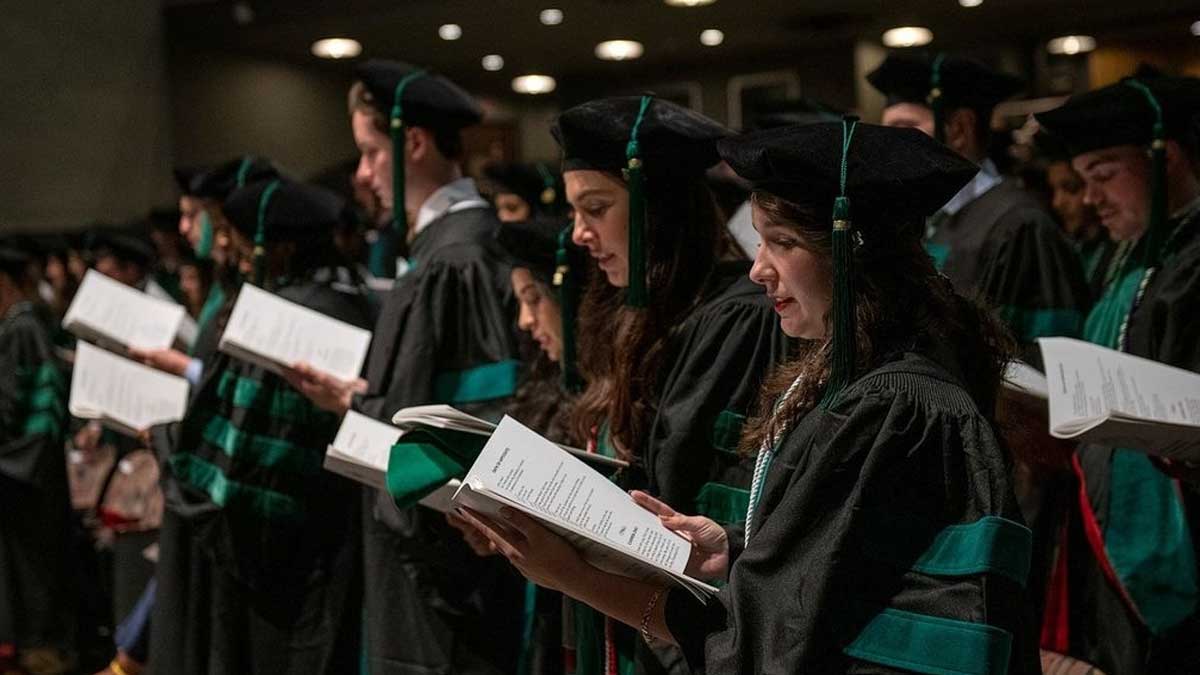