Advancing the field of rheumatology

The Division of Rheumatology and Immunology strives to provide physicians and other health care professionals' exemplary educational endeavors that teach evidence-based practices and identify new and emerging healthcare needs and opportunities from research through delivery of care so that, through education, we can significantly improve health. 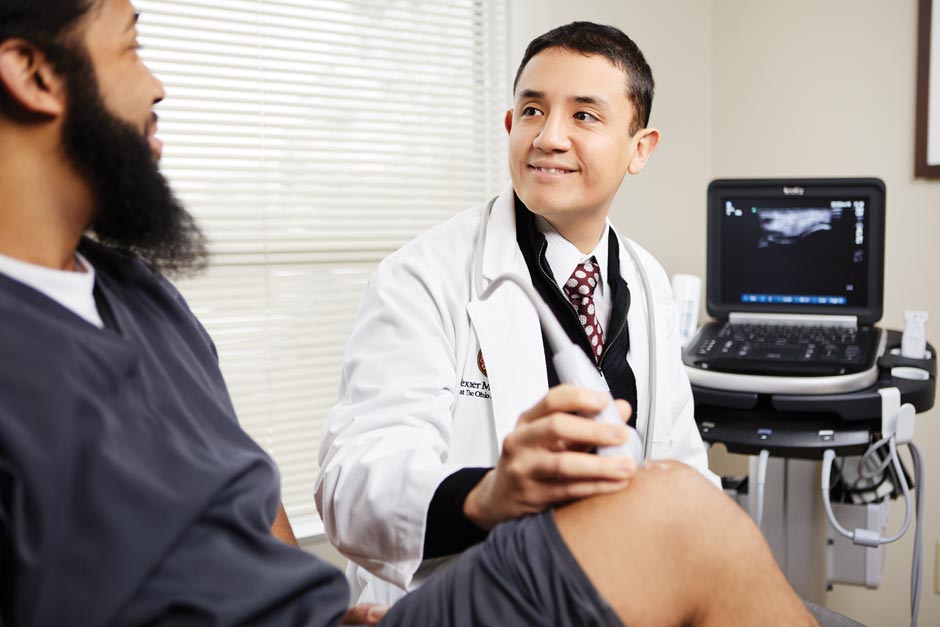