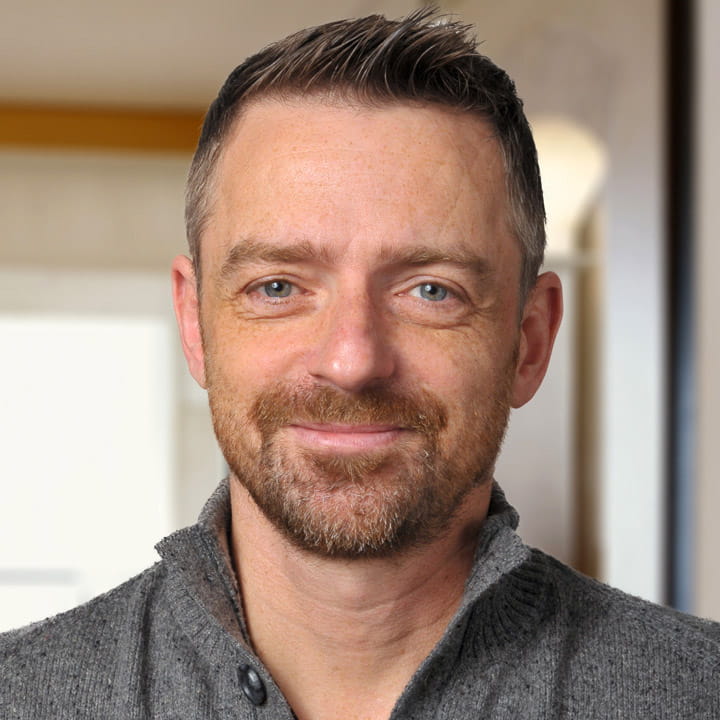 Beginning August 1, 2020 Department of Neuroscience faculty, Karl Obrietan, PhD has embarked on a five year project with the help of substantial grant funding from the NIH to investigate Alzheimer's disease pathogenesis and the desynchronization of cortico-limbic circadian rhythms.

Virtually every aspect of mammalian biochemistry, physiology and behavior is modulated by a 24 hour (circadian) timing process. This circadian time-keeper is inherent to the organism and functions in the absence of external time cues. At the center of this clock timing system is the suprachiasmatic nucleus (SCN) of the hypothalamus, a small brain nucleus comprised of ~ 10,000 GABAergic neurons. The SCN generates robust and rhythmic output that serves as a phasing signal to ancillary/peripheral oscillator populations that are found in every organ system of the body. Importantly, in humans, dysregulation of SCN and peripheral oscillators has profound and long-lasting health effects.

In this grant, Dr. Obrietan and his research team will examine the role of the MAPK (p44/42 mitogen-activated protein kinase) pathway as a key cellular signaling pathway that regulates both the fidelity of SCN pacemaker activity and the phase-regulated entraining effects of light input from the retina.  The knowledge created from this work should provide a valuable entry point for the development of pharmacological-based chronotherapeutic approaches that target MAPK signaling.