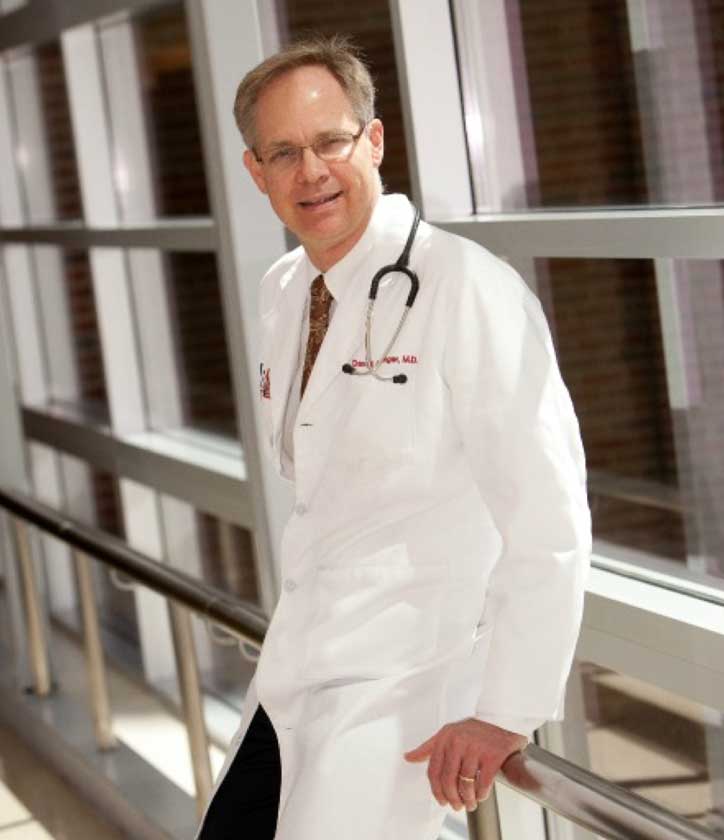 Dr. Wininger is a co-investigator with The Ohio State University's AIDS Clinical Trial Unit, has a special interest in metabolic complications of HIV and participates on multicenter trial development teams with the NIH-funded AIDS Clinical Trials Group.


Dr. Wininger is involved with medical education at all levels of training and received one of the Faculty Teaching Awards from the College of Medicine in 2009. He recently served as a speaker to a regional “One World, One Health” forum that addressed the intersection of veterinary and human medicine and infectious diseases. He has served as the program director of the Department of Internal Medicine's Residency Program since 2007, and he coordinates their Educational Innovations Project.