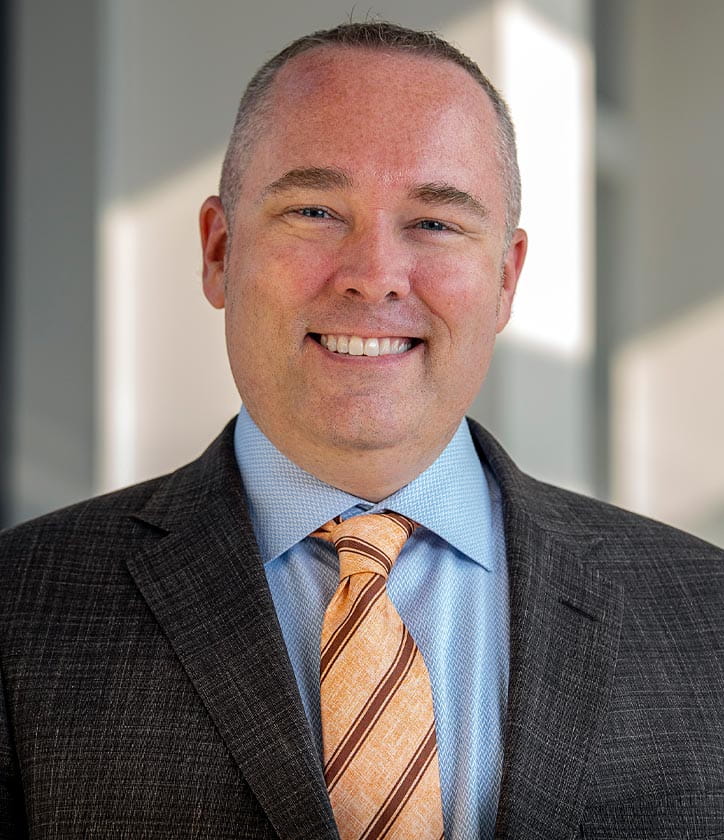 Craig Bryan is a board-certified clinical psychologist with expertise in cognitive-behavioral treatments for individuals experiencing suicidal thoughts and post-traumatic stress disorder (PTSD). As a military veteran (he deployed to Iraq in 2009), he has expertise working with military personnel, veterans and first responders. His military service has had a significant impact on his clinical work and research focus, shaping the questions he asks as a scientist and his understanding of the stresses and problems that his patients experience. Working in mental health has allowed him to help people find and create meaning and purpose in their lives.

Dr. Bryan conducts research to help military veterans, first responders and other adults who are dealing with mental health issues. In collaboration with his colleagues, he has developed and demonstrated the effectiveness of brief cognitive behavioral therapy (BCBT) for suicidal military personnel. Results of their randomized clinical trial indicated the treatment reduced suicide attempts by 60% as compared to traditional treatment. More recently, they completed a second randomized clinical trial showing that crisis response planning, a key component of BCBT, significantly reduced suicide attempts by 76% among military personnel as a stand-alone emergency intervention.