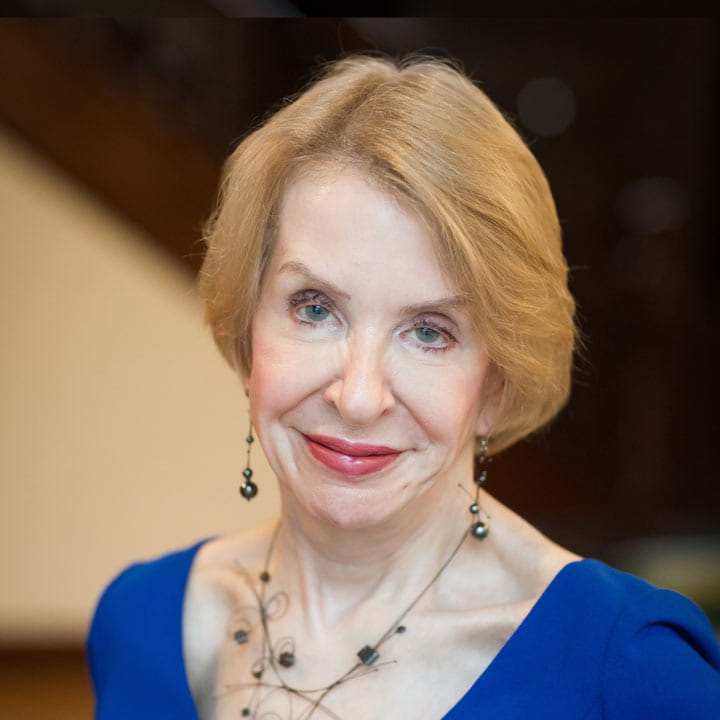 Dr. Kiecolt-Glaser’s research program focuses on the ways that stress and depression alter the immune and endocrine systems, metabolism and the gut microbiome. Research Interests

One segment of her current research focuses on the ways in which stress and depression alter metabolic responses to meals. An initial study showed that women who had experienced more recent stressors burned fewer calories after a fast-food type meal, and also had both lower fat oxidation and higher insulin compared to women with fewer stressors. Burning fewer calories leads to weight gain. Furthermore, people with lower fat oxidation are more likely to gain weight by storing fat than those with higher fat oxidation, and thus their risk for obesity is increased. Higher levels of insulin foster fat storage. These adverse changes would all promote obesity.

During stressful times many people turn to calorie-dense high-fat “comfort” food. While the influence of stress and depression on food choice is well-established, these novel data suggest that stress and depression also affect metabolic responses to these meals. A longitudinal study in her lab is now addressing how these metabolic responses impact coronary artery calcification and weight change in breast cancer survivors. This study is funded by the National Cancer Institute.

Another segment of her current research focuses on how physical fitness affects inflammation, a robust and reliable predictor of all-cause mortality in older adults. Chronic inflammation signals a heightened risk for disability and mortality even in the absence of clinical disease. Although inflammation rises with age, active individuals have lower levels of inflammation than those who are more sedentary. Indeed, when fitness is assessed objectively by maximal exercise testing, poorer physical fitness is clearly associated with higher inflammation.

A marital study with older adults is assessing molecular aging pathways in couples to better understand how marriage can produce both health risks as well as health benefits. In addition, the study, funded by the National Institute on Aging, is examining how couples’ relationships are related to their gut microbiome.

Her newest study addresses two key questions: Does the chronic stress of caregiving for a spouse with dementia accelerate molecular aging? Can caregiving-related distress propel molecular aging and shorten health span (the length of time that a person is healthy—not just alive)? This project will provide insight into the pathways through which dementia family caregiving can produce substantial health risks. This study is funded by the National Institute on Aging.