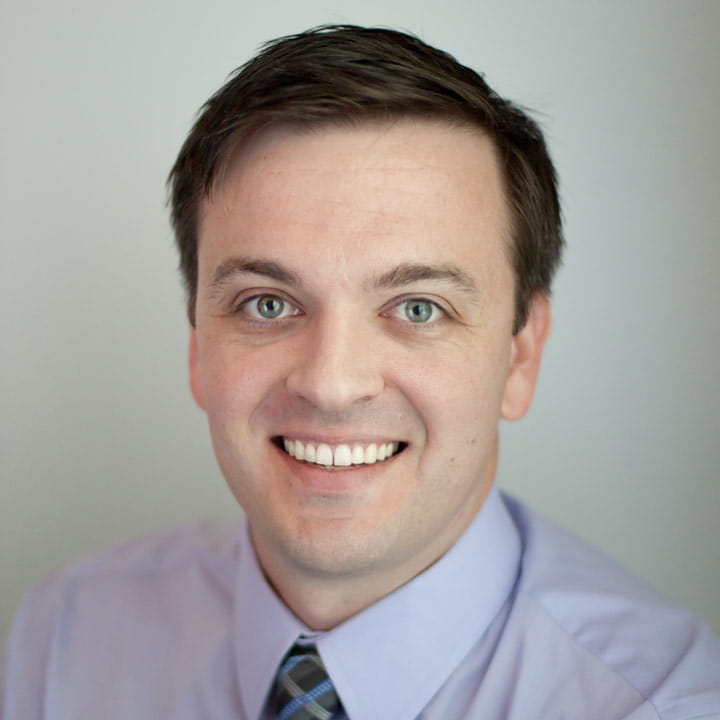 Justin Baker, PhD, is a clinical psychologist who specializes in military mental health with an emphasis in treating and researching trauma and suicide. He's passionate in serving those who have been willing to make the ultimate sacrifice for our country. He served on active duty for four years as a clinical psychologist with the Navy and continues to do so as an active reservist. Following his departure from the Navy in 2018, he joined the National Center for Veterans Studies (NCVS) at the University of Utah as a research assistant professor and director for training. Transitioning out of the military is never an easy process. However, by joining the NCVS he was able to continue working on the research efforts he had initiated while in the Navy. Now, he gets to continue this work at The Ohio State University.

His research interests center on applied interventions for the reduction of suicide in a military population as well as improving upon current treatments for PTSD. In collaboration with his colleagues, he has helped to translate proven suicide prevention interventions to a military population as well as improve the early identification of suicidal individuals in military primary care settings.

In the first study, the effectiveness of text messaging as a form of Caring Contacts was examined as a suicide prevention intervention in an at-risk clinical population. Caring Contacts is one of only two interventions shown to prevent death by suicide in randomized controlled trials, is cost-effective, and supported by the Joint Commission. In this study, military personnel at high risk of suicide received text messages over a 12-month period or outpatient treatment as usual. Those receiving the caring contacts endorsed reductions in suicidal ideation (80% vs 88%) and reduced odds of making a suicide attempt (9% vs 15%). This study demonstrated an effective adaptation of the Caring Contacts intervention that is cost-effective and easily scalable within a military population.

The second study assessed the effectiveness of the Suicide Cognitions Scale (SCS) as an indirect measure of suicide risk that could function as an alert algorithm for primary care providers helping to more accurately identify at-risk individuals. This study enrolled 2,690 patients across six primary care clinics and included participants from all five military branches. Ongoing follow up is still occurring, but preliminary results have established the SCS as having excellent unidimensionality and similar factor loading structures across subgroups of gender, race, history of military service, and branch of military service.

Being relatively new to academia, most of his honors and achievements have been within the military. Of note, he received the Navy and Marine Corps Commendation Medal in 2018. This was awarded in recognition of meritorious service while serving as staff clinical psychologist, Department of Mental Health, Naval Medical Center Camp Lejeune, North Carolina from November 2015 to November 2018.