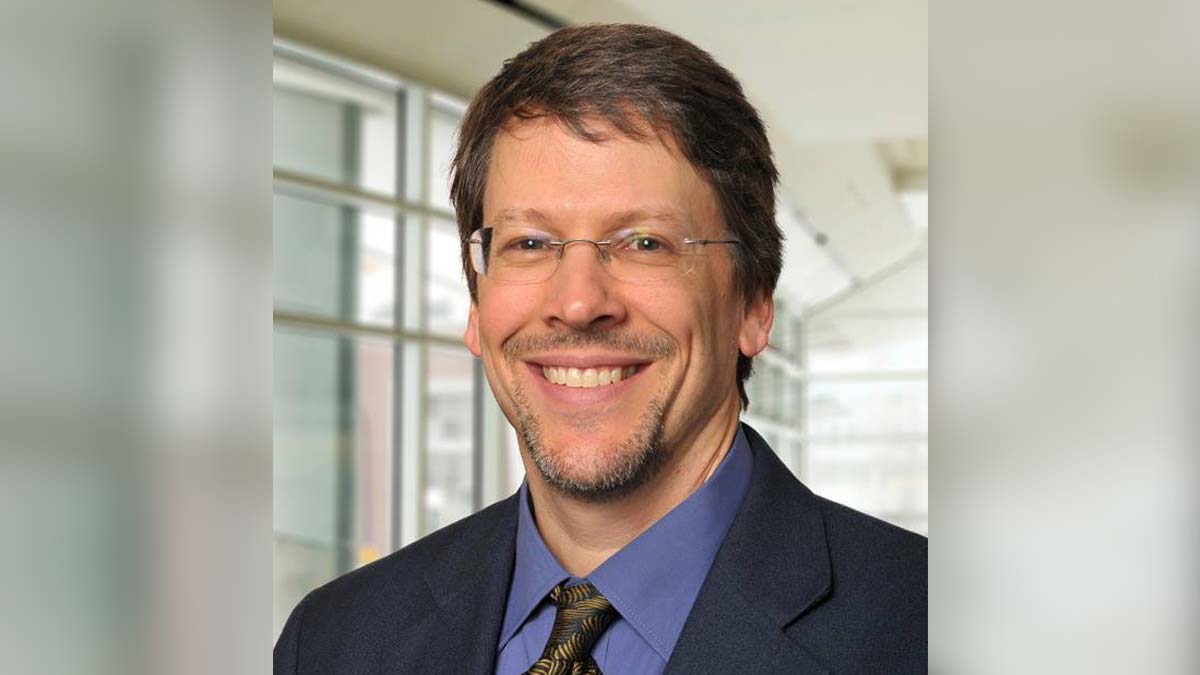 Researchers at The Ohio State University College of Medicine believe they have discovered a treatment that will prevent the structural changes in nerve cells from causing damage to the cardiovascular and immune systems of patients suffering from spinal cord injury. The drug gabapentin, most often used as a pain reliever, has been found in mice models to prevent autonomic dysfunction if applied early enough after injury.

Autonomic dysfunction can lead to heart attack and stroke, as well as serious recurrent infections such as pneumonia.


Learn more about the study.