A new study finds that a simple, self-administered test developed by researchers at The Ohio State University Wexner Medical Center, College of Medicine, and College of Public Health, can accurately detect mild cognitive issues and identify those who would eventually be diagnosed with dementia at least six months sooner than standard testing.

“New disease modifying therapies are available and others are currently being evaluated in clinical trials at Ohio State,” said Dr. Douglas Scharre (external link), professor in the Department of Neurology at The Ohio State University College of Medicine and director of the Division of Cognitive Neurology at Ohio State Wexner Medical Center. “We know that the earlier cognitive impairment is detected, the more treatment choices a patient has and the better the treatments work.”

The SAGE test can be taken anywhere whenever there are cognitive concerns. It takes only about 10-15 minutes to complete, and four interchangeable forms are designed to reduce learning effects from recurrent testing over time. The cognitive domains tested with the 11-item test include orientation, language, calculations, memory, abstraction, executive function, and constructional abilities. The MMSE does not test abstractions or executive function abilities.

Dr. Scarre is the lead author of the study just published in the journal Alzheimer’s Research & Therapy (external link). The study comes at a critical time in the development and approval process of new therapeutics for dementia and Alzheimer’s disease. 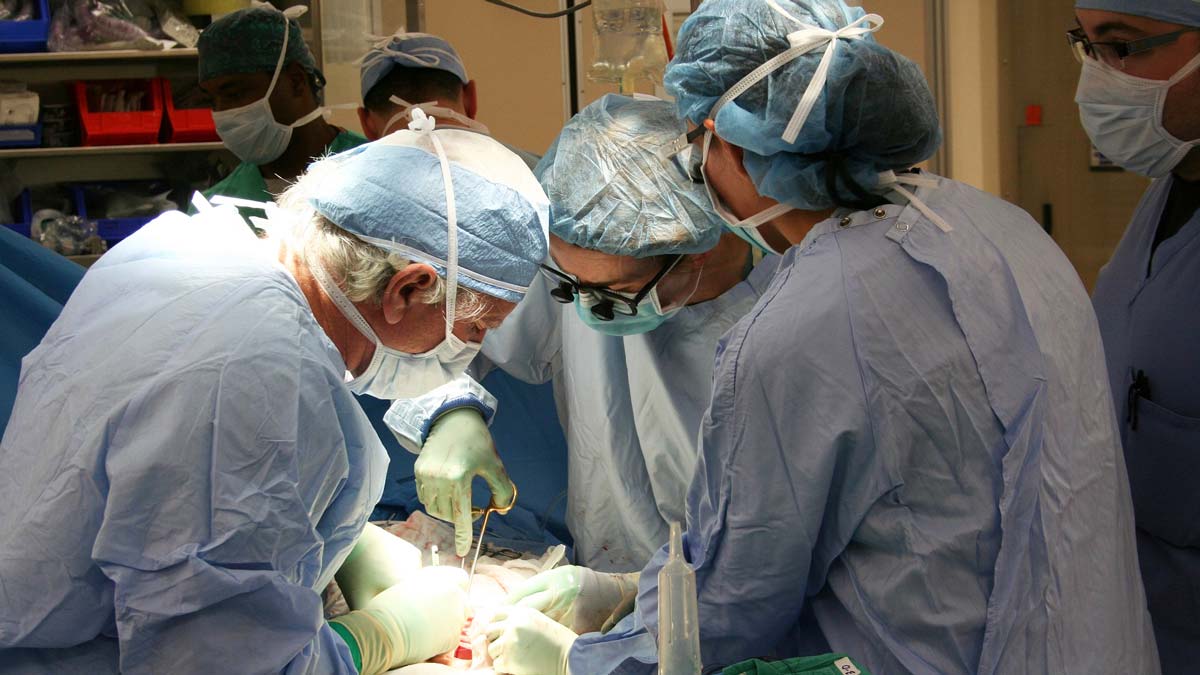 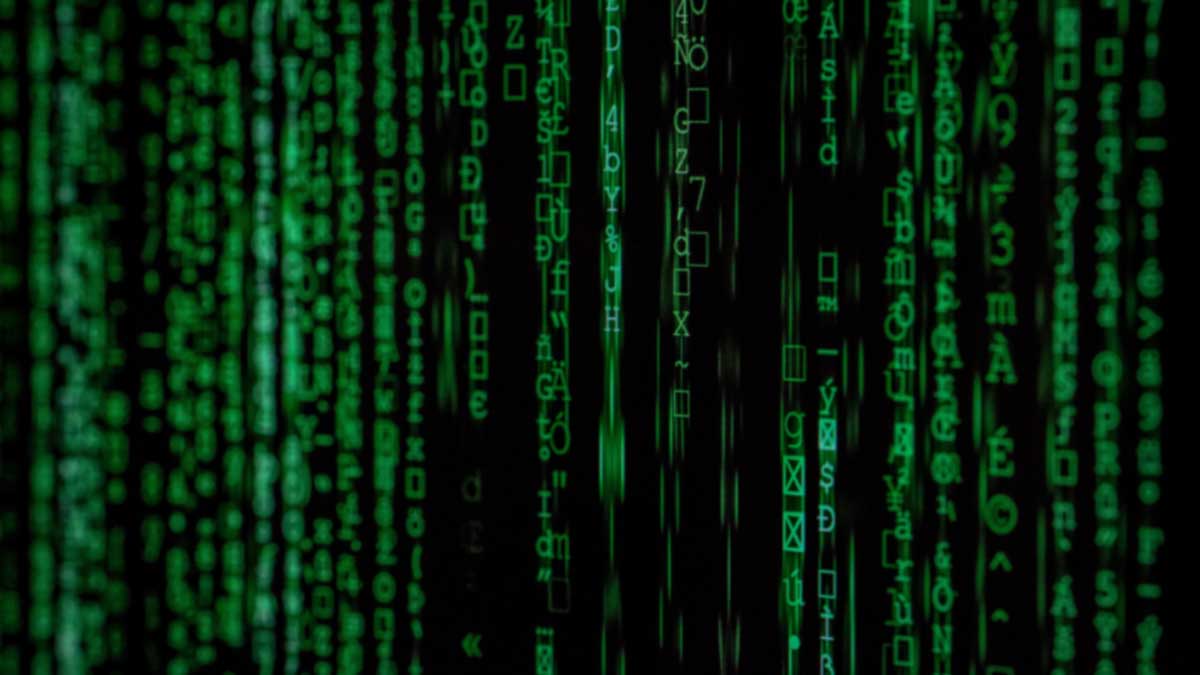 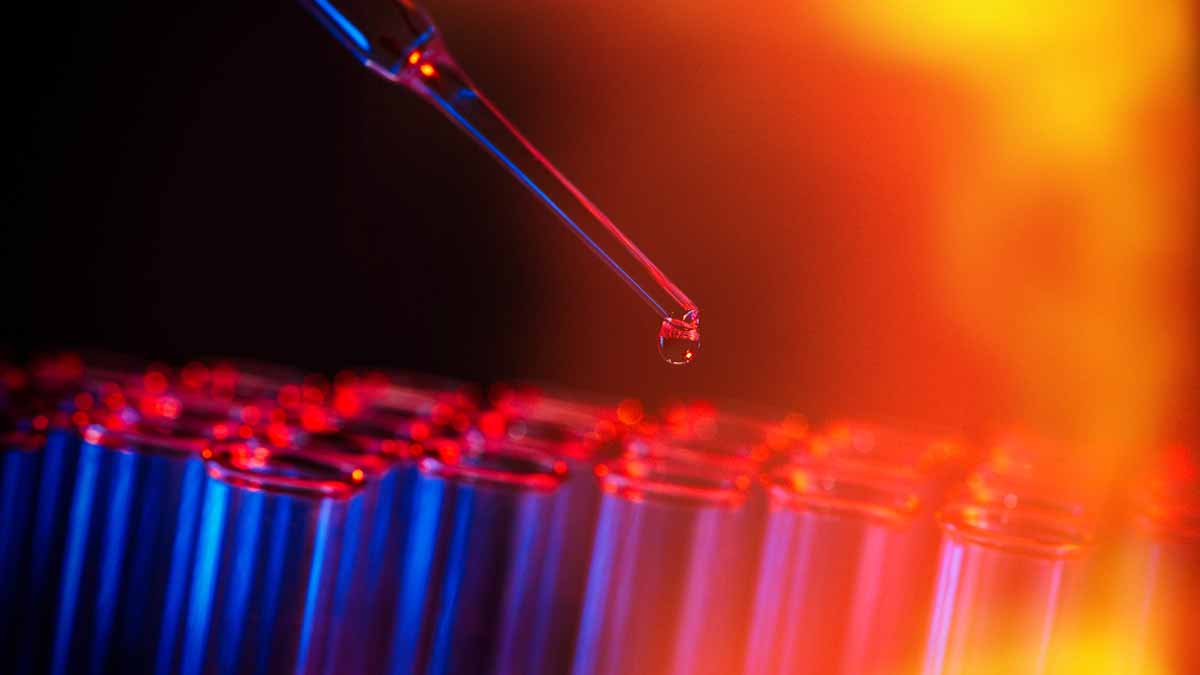