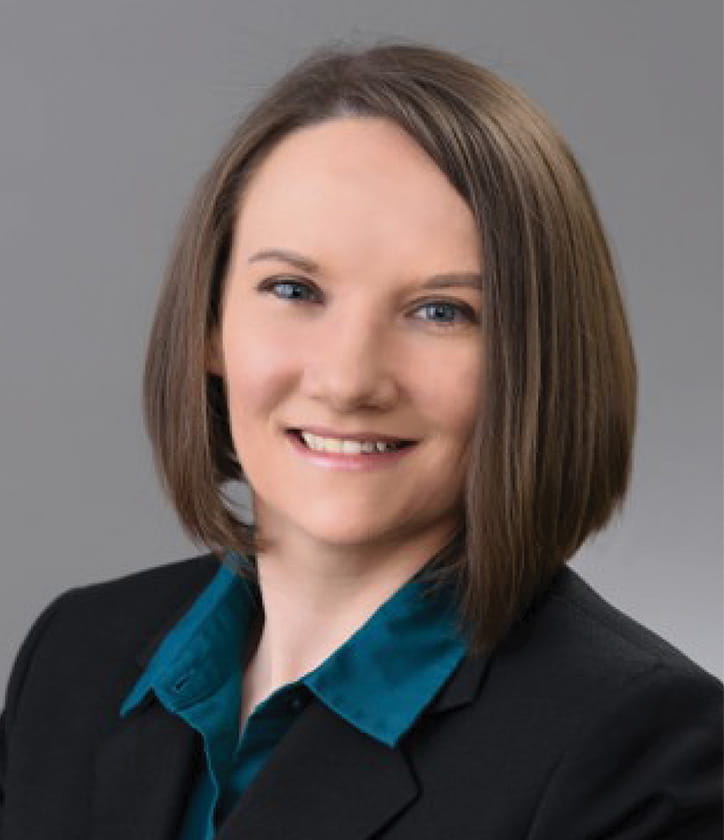 I was born in Lincoln, NE and raised in the Midwest. As a non-traditional student, I had a career as an analytical chemist, college instructor, and Water Utilities Director for a multi-county potable water production and distribution system in Northwest Ohio prior to returning to graduate and medical school. Unbeknownst to me at the time, these experiences were instrumental in my development as a clinician-scientist-educator and gave me the maturity, grit, crisis management, leadership, and communication skills necessary for such a position, a passion for teaching and mentorship, and a unique perspective and ability to incorporate analytical chemistry techniques into biomedical research.

A significant family history of pancreatic cancer initially inspired my decision to pursue cancer research, medicine, and a career as a physician-scientist-educator in hematology-medical oncology. I completed a Ph.D. from Case Western Reserve University under the mentorship of Sanjay Gupta PhD and subsequently secured postdoctoral appointments at University Hospitals Case Medical Center/Seidman Cancer Center and the NIH National Cancer Institute in Bethesda, MD.

As a postdoctoral fellow at CWRU under the mentorship of Sanjay Gupta PhD, Gregory MacLennan MD, and Robert Abouassaly MD, I designed, obtained funding for, and completed a retrospective, case-control, single-institution pilot study in which we discovered a significant and novel association between AMPKα Ser-486/491 phosphorylation and progression to castration-resistance and metastasis in prostate cancer. In this study, we also showed that increased AMPKα protein expression, decreased AMPKα activity, and loss of nuclear AMPKα and p-AMPKα are associated with prostate cancer progression to metastasis. In a separate postdoctoral project, I extracted and analyzed specimens via 1H-NMR and performed principal component analysis of spectral data for a metabolomic project aiming to identify plasma and prostate tissue biomarkers of apigenin and green tea polyphenol treatment response and non-response in the transgenic adenocarcinoma of the mouse prostate model. I have maintained a solid collaborative partnership with my former research mentor, Sanjay Gupta PhD, and have continued to publish work with him throughout medical school.

During graduate school and postdoctoral fellowship, I was given the opportunity to mentor several high school students through the CWRU High School Student Scientific Enrichment and Opportunity Program and undergraduate students in their Senior Capstone research projects. I helped these students learn basic laboratory and cell culture techniques and designed and supervised their independent projects, which culminated in poster presentations and published articles. One of my mentees, Christine Oak, won an award for her poster presentation at the CWRU annual Research ShowCASE. Three of my former mentees are pursuing careers in medicine and science; one is currently a third-year medical student at St. Louis University School of Medicine, one is a student at Kent State University School of Podiatric Medicine, and one is a Lab Technician for Sherwin-Williams. I plan to continue teaching, mentoring, and inspiring a love of medicine and research through the Physician Scientist Training Program outreach and in my future career.

As a postdoctoral fellow at the NIH National Cancer Institute in Bethesda, MD in the laboratory of David VanderWeele MD PhD, I assisted my advisor in initiating 3-D spheroid prostate cancer cell culture, planned and purchased materials for start-up of his nu/nu mouse colony, and developed and taught mouse surgeries integral to the project to my advisor and other postdoctoral fellows in the laboratory. While in Bethesda, I also had the opportunity to clerk in Medical Oncology at the NIH Clinical Center with my advisor and learn how he integrated and balanced clinical practice and translational research laboratory.

While attending the University of Toledo College of Medicine, I was able to clerk in adult Hematology-Medical Oncology at both the UTMC Dana Cancer Center and Toledo Clinic Cancer Center, and in Psycho-oncology and on the bone marrow transplant unit at Duke University Cancer Center and Tulane University Medical Center during visiting medical student rotations, diversifying my experience in Hematology-Medical Oncology. I established a new collaboration with Kristi Skeel-Williams MD and branched into psych-oncology research to investigate the psychosocial aspects of surgical treatment decisions of women with ductal carcinoma in situ.

I chose the Ohio State University Physician Scientist Training Program because of its established track record of mentoring trainees into funded, competent physician-scientists. Between my clinic at the Martha Morehouse Medical Plaza and the large catchment of the Wexner Medical Center as a tertiary care center, I felt OSU would allow me to develop into a well-rounded internist comfortable with medical management of acute and chronic conditions, as well as allow me to see rare, exotic case presentations. The James Cancer Center is the perfect environment for collaboration, as surgical oncology, radiation oncology, hematology and medical oncology are all under same umbrella, and it was important to me that my training included exposure to bone marrow transplant. The Division of Hematology and Oncology has a large faculty body, including several clinician-scientists pursuing translational and clinical research in prostate and breast cancer, drug development, and cancer genetics. I look forward to beginning the program in June!