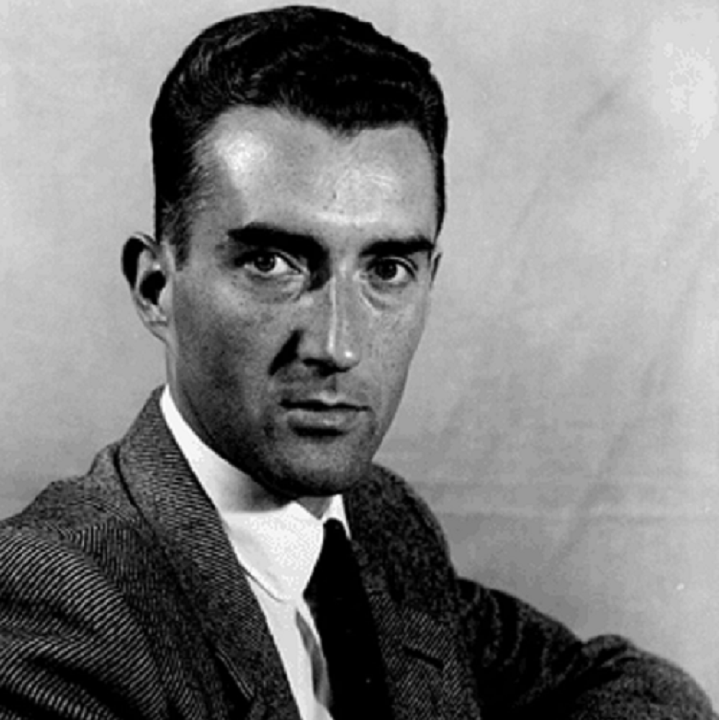 “I buried myself in the trash dump of the Russian prisoner of war camp in Czechoslovakia where I had been held captive for two years following the end of World War II. It was after the evening count. The dump lay next to a camp barracks’ wall which was lined with barbed wire. There was a guard, but when he wasn’t looking, I used the barbed wire to climb onto the roof of the barracks while carrying my boots around my neck. I jumped from the roof, over the barbed wire, into the neighboring potato field. I lay flat on my belly until I was sure nobody was shooting at me. Then, I slowly crawled away. I stole a bicycle in the next village and for the next three nights I pedaled south to Germany, spending the daylight hours sleeping in forests—hidden under leaves. Sometime during the third night, I crossed into Austria, and eight weeks later I was once again in Germany. That was the beginning of the rest of my life.”

What Dr. Hans Bredemeyer describes as the beginning of the rest of his life is an experience unique to him. Hans went to Germany for medical school, where he decided to become an ophthalmologist.

“In those years there were very few training slots for medical graduates; I was quite lucky to be offered a residency in pathology at Hamburg University which I accepted with the intent of switching to ophthalmology whenever the possibility would present itself.”

While at Hamburg, he read about paid residency programs in the US and knew he wanted to pursue one. He was accepted to another pathology residency in Oklahoma, where he and his wife, Toni, relocated to in 1954. Once there, he continued writing letters and applying to various universities across the US for a residency position in ophthalmology.

“Happily, The Ohio State University accepted me, and I relocated to Ohio with our newly born daughter in 1955," Bredemeyer says. "I became one of Dr. Havener’s first residents after he took over as chairman.”

Just months after arriving in Ohio, Bredemeyer was diagnosed with pulmonary tuberculosis and spent six months quarantined at the Ohio State hospital.

“Dr. Havener, knowing that I was in a difficult situation, reacted compassionately. During a grand rounds meeting he informed the attending ophthalmologists of my predicament, and together they promised to be there for me if I needed help, financially and otherwise. He visited me as often as he was allowed during my quarantine, and after my discharge he took me back into the program. I will always remember the kindness and help that Dr. Havener and my colleagues showed my family and me during that time.

Upon completion of his residency, due to his visa expiring, Bredemeyer and his family returned to Germany for two years before returning to the United States in 1960.

“I returned to Ohio and became an Assistant Professor at Ohio State," Bredeymeyer says. "I worked full time in the Department for seven years, specializing in strabismus. In 1967, I joined the private practice of Dr. Martin Cook in Springfield, Ohio. I still wanted to continue the work I was doing with students and residents at Ohio State, so I continued my association with the Department on a part-time basis until my retirement in 1988. It was very satisfying and rewarding to take part in the training of future ophthalmologists during my many years at Ohio State. When I learned that the Ophthalmology Department was looking to acquire an EYESi surgical simulator I thought it was an ideal opportunity to, once again, contribute to the training of future generations of outstanding ophthalmologists.”